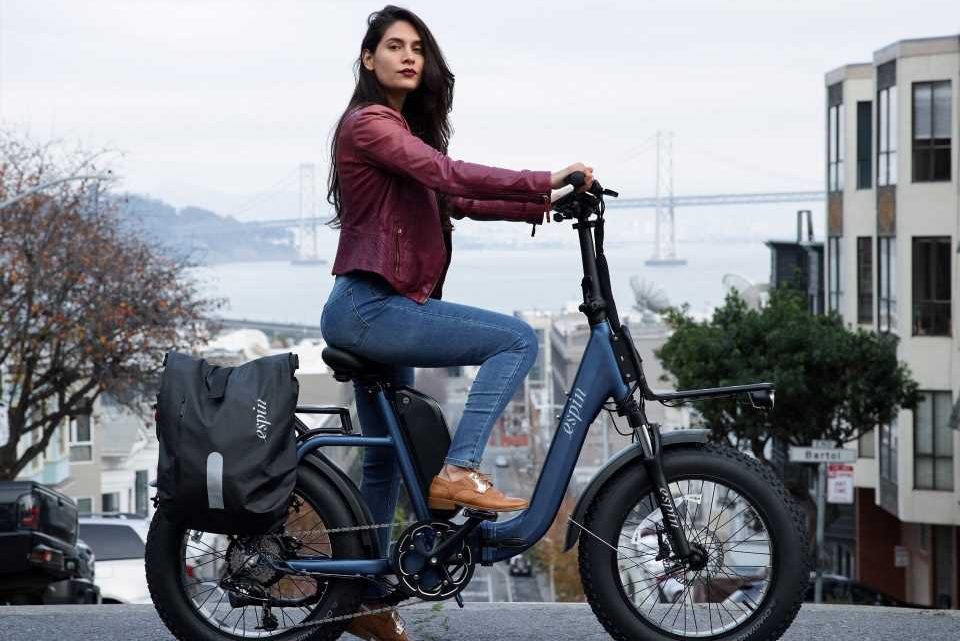 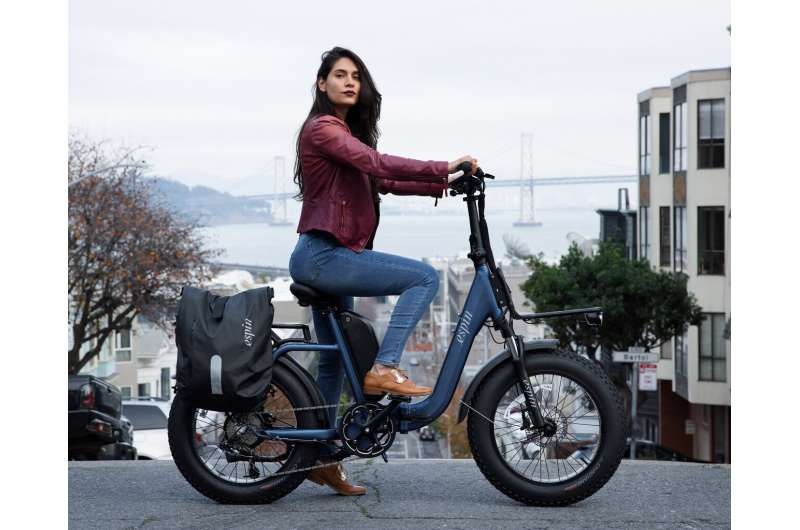 But e-bikes may persuade older and/or overweight people who wouldn’t otherwise consider using a bike to take to two wheels suggest the researchers.

E-bikes have become increasingly popular in recent years, with around 3.4 million sold in European Union countries in 2019, compared with only 98,000 in 2006. This number is expected to increase further to 62 million by 2030. And a similarly rapid rise in popularity is anticipated in Asia and the U.S.

It’s not entirely clear whether e-bikes help users meet physical activity guidelines and whether they might also boost the rate of cycling accidents. The researchers therefore compared recommended weekly targets of 150 minutes moderate-intense, or 75 minutes of vigorous-intense, physical activity (MVPA) and accident rates in 1,250 e-bikers and 629 conventional cyclists from across Germany.

The volunteers provided information on health related quality of life, daily physical activity, and health issues, as well as details of any cycling accidents. They were asked to record the riding time, distance traveled, and heart rate for every cycle ride over a period of 4 weeks, using a smartwatch activity tracker. Accident rates were monitored over a period of 12 months.

The e-bikers tended to be older, weigh more, have more underlying health conditions, and to do less exercise but more leisure time physical activity than the conventional cyclists.

Age, sex, underlying conditions, and reported use of a bike for sport and commuting were significant predictive factors for reaching weekly recommended physical activity targets. E-bikers were around half as likely as conventional cyclists to reach these targets.

Overall, 109 accidents and 157 near-accidents occurred during the 12-month monitoring period. After accounting for potentially influential factors, use of an e-bike and overall time spent on a bike predicted a road traffic accident risk, with e-bikers 63% more likely to have a traffic accident than conventional cyclists.

The most commonly cited reason for buying either type of bike was physical fitness, but e-bikers were twice as likely to cite convenience (ease of cycling) as the conventional cyclists. Protecting the environment or saving money were scarcely mentioned.

“The participant characteristics of our cohort suggest that e-biking is of interest, particularly for those who will benefit the most for health-related fitness—namely, older users, overweight and obese individuals, or those with health related limitations and fewer exercise activities,” write the researchers.

This is an observational study, and the researchers acknowledge that heart rate assessment wasn’t as accurate as an ECG trace would have been. But their findings back up those of previous studies showing that “e-biking provides the option to continue cycling despite physical limitations, and has the potential to maintain physical activity and fitness,” they add.