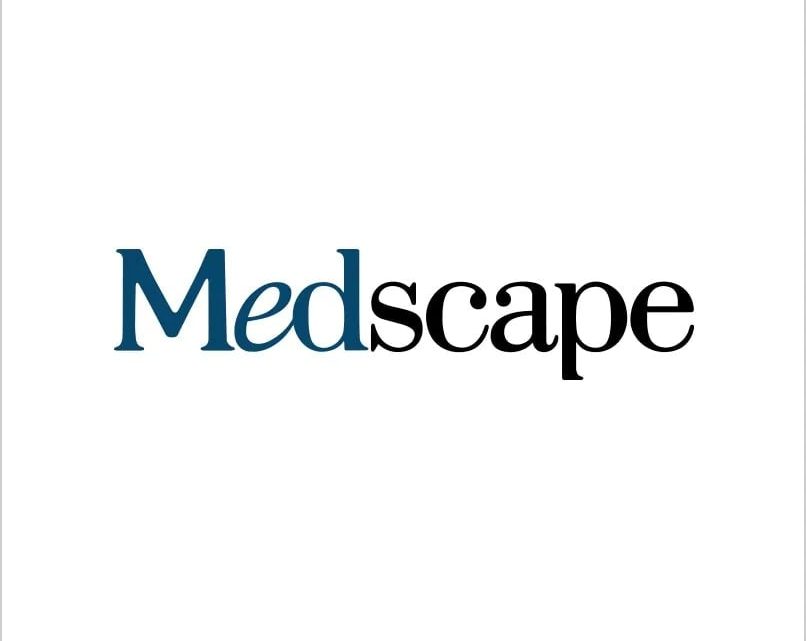 AMSTERDAM (Reuters) – Dutch Prime Minister Mark Rutte conceded on Monday that coronavirus restrictions had been lifted too soon in the Netherlands and he apologised as infections surged to their highest levels of the year.

Rutte last Friday reimposed curbs on bars, restaurants and nightclubs in an effort to stop a spate of infections among young adults, just two weeks after most lockdown measures in the country were lifted as cases were falling.

“What we thought would be possible, turned out not to be possible in practice,” Rutte told reporters on Monday. “We had poor judgement, which we regret and for which we apologise.”

His apology marked a sharp turn from his stance on Friday, when he repeatedly defended the earlier easing of restrictions as a “logical step” and refused to take any blame for possible mismanagement by his government.

This drew sharp criticism from health authorities, who said the government had thrown caution to the wind as it encouraged young people to go out again.

Coronavirus infections in the Netherlands have jumped to their highest levels of 2021 in recent days since the decision to fully reopen bars, restaurants and nightclubs two weeks ago.

A system of health checks and mandatory COVID-19 tests for entry was put in place, but cracked under the large number of people looking for a night out after months of lockdown.

So far, the new spike in infections has not led to a notable increase of COVID-19 patients in hospitals, given that most new cases are among young people less likely to fall seriously ill, and most, more vulnerable older people have been vaccinated.

But Health Minister Hugo de Jonge said on Friday the current low level of hospital admissions could be threatened by an “unprecedented” increase in infections.

Alongside his apology, Rutte also acknowledged that his performance at Friday’s news conference had not been his best.

“We were asked to reflect on our own decisions,” he said. “It was not right that we did not do so.”