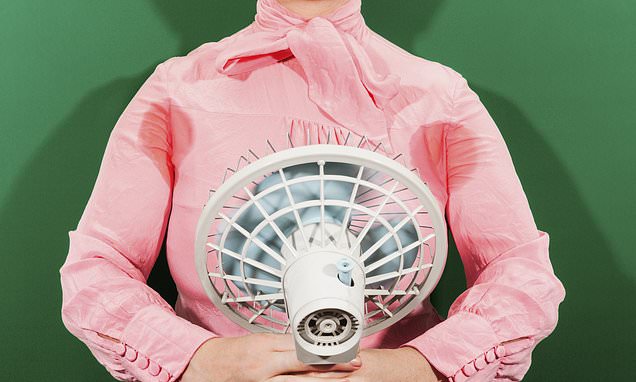 Help! I have developed body odour in my 50s: Dr MARTIN SCURR’s advice on dealing with a very whiffy problem

I am a 57-year-old woman. In the past year, my body temperature seems to have increased and I have developed a body odour problem. It’s mortifying.

I can control it with a strong deodorant, but it’s not always 100 per cent successful. Is there something seriously wrong with me?

This must be very upsetting for you — but I may be able to offer a glimmer of hope and reassure you there is no cause for concern. Sweating is an innate response triggered by the sympathetic nervous system, which controls various subconscious actions such as heartbeat, and lung and intestinal functions.

The stimuli that trigger sweat gland activity are heat, exercise and, importantly, mood. That’s why if you feel fearful, you sweat — it is your body preparing to cool, should you need to flee danger. 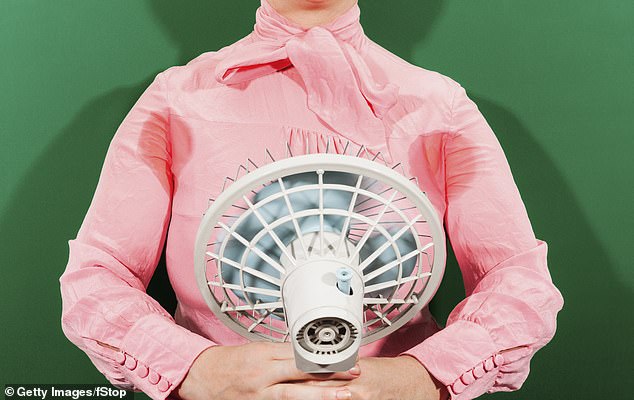 I am a 57-year-old woman. In the past year, my body temperature seems to have increased and I have developed a body odour problem. It’s mortifying

Sweat from eccrine glands has no smell when it is secreted, so we must look elsewhere to understand what causes bromhidrosis — the medical term for producing excessive, unpleasant-smelling sweat.

Bacteria on the skin break down proteins in the sweat into acids and sulphur-containing compounds, and this is what causes the smell.

Pheromones also have an odour: the two key ones — androstenone and androstenol — smell even before being broken down by bacteria, but this smell is generally not unpleasant.

Given that this has not been a life-long problem, the big question is: what’s changed? There is some evidence that a change in the proportion of male hormones a woman secretes might be of relevance.

The menopause, which leads to a dramatic drop in oestrogen levels, can mean the proportion of male hormones increases significantly. This causes hot flushes and sweating more than normal, which can trigger bromhidrosis. 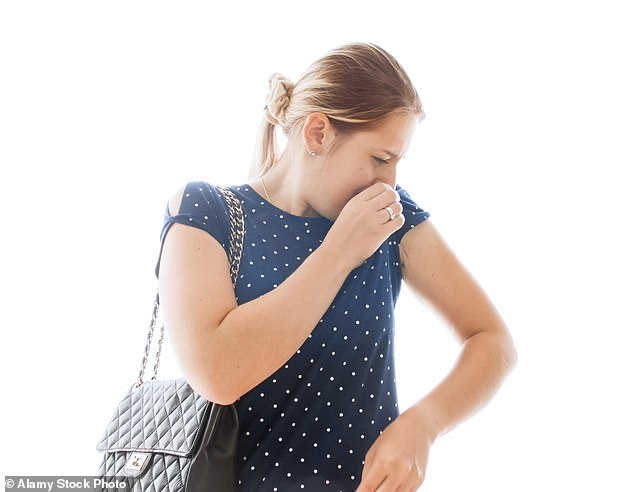 At 57, this may be relevant to you, but I found no research to support the idea that hormone replacement therapy may be useful.

However, there are other triggers for a change in body odour. These include diet (strong-smelling foods such as garlic and onions) and medications (such as penicillin), which may cause a subtle change in the bacteria that we carry.

One area under investigation is the microbiota — the colony of bacteria that live on and in each of us — and the relevance this has to many aspects of health as widespread as mood, immune functions and even body weight.

In your longer letter, you say you are following the FODMAP diet, which eliminates certain carbohydrates and sugars. Be obsessive in eliminating sugars, particularly fructose in drinks, as sugar can also change gut bacteria that are linked with body odour.

Finally, I would urge you to consider taking a regular probiotic for at least three months. This will improve the range of beneficial bacteria in your gut. I suggest either VSL3 or Symprove.

Manipulating your microbiota to alter the bacteria mix in your system might have widespread effects on your skin bacteria and the chemistry of your perspiration.

Your Emotions Can Indeed Affect Your Bowels

Coronavirus: Three common symptoms not officially listed by the NHS – what to look for
Recent Posts