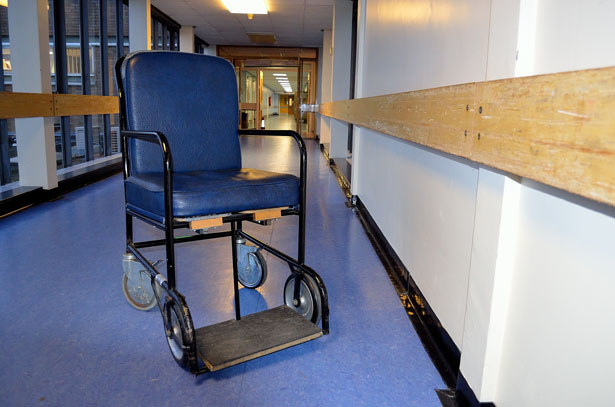 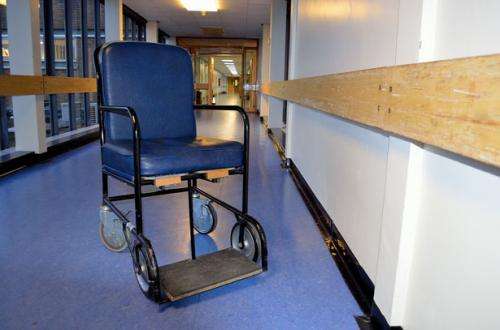 The current system for checking on a patient’s health and how likely it is to worsen while in hospital is based on weak evidence and using poor scores may harm patients, suggests research published by The BMJ today.

Early warning scores (EWS) are used widely in hospitals to assess and identify clinical deterioration in adult patients, based on measuring vital signs such as heart rate, oxygen levels, and blood pressure.

They were introduced as a way of tackling adverse events and unnecessary deaths in hospitals, but so far, there has been little investigation into how the system was developed and validated.

Researchers led by the University of Oxford therefore set out to provide an overview and critical appraisal of early warning scores by reviewing existing studies on the issue.

They analysed the results of 95 studies describing the development or external validation of an early warning score for adult hospital inpatients.

They found that most early warning scores were developed for use in the United Kingdom (29%) and the United States (38%).

The most common predictors used in the scores were respiratory rate (88% of studies), heart rate (83%), oxygen saturation, temperature, and systolic blood pressure (all 71%). Age (38%) and sex (9%) were less frequently included.

Overall analysis of the results, however, showed that most studies were carried out using poor methods, had inadequate reporting, and all of the studies were at risk of being biased.

Specifically, key details of the analysis populations were often not reported in development studies (41% of these studies) or validation studies (39%).

The researchers found that handling of statistical issues, such as missing data, was inadequate in many of the previous studies, while many also failed to report important details, such as sample size, number of events, population characteristics, and details of statistical methods.

They acknowledge some study limitations, such as the fact that they had assessed fewer development studies than might have been expected because they only included scores published in peer-reviewed journals.

Nevertheless, they conclude that many early warning scores in clinical use were found to have methodological and reporting weaknesses and shortcomings.

The New Moon In Gemini Is Here, And Your Love Life Is About To Get… Interesting
Recent Posts