Home » Do people aged 105 and over live longer because they have more efficient DNA repair? 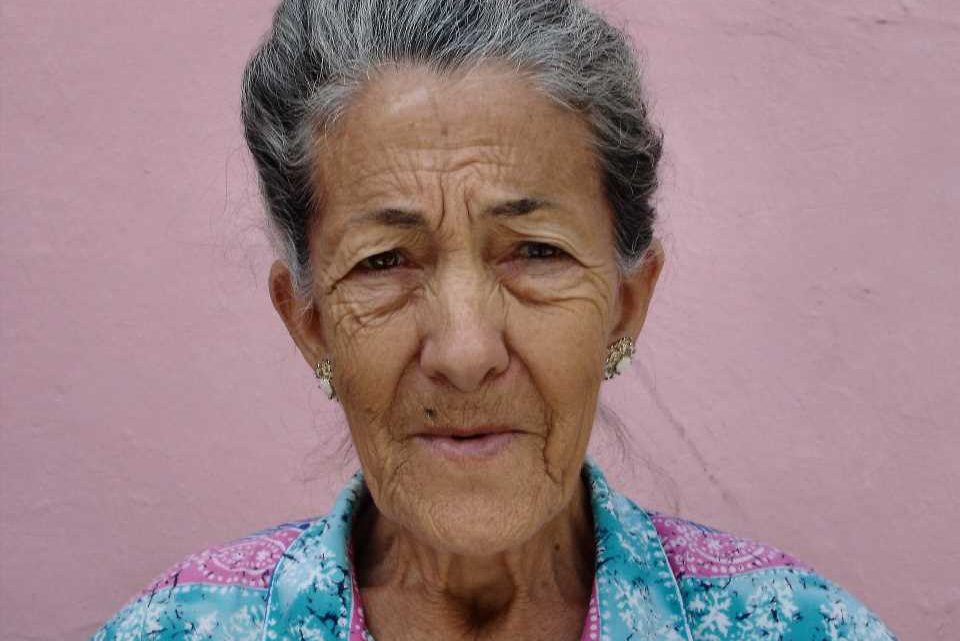 Do people aged 105 and over live longer because they have more efficient DNA repair? 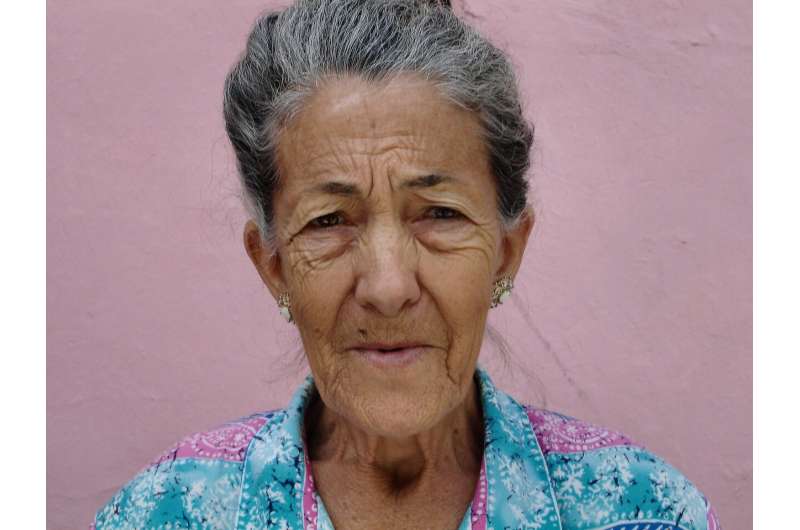 Researchers have found that people who live beyond 105 years tend to have a unique genetic background that makes their bodies more efficient at repairing DNA, according to a study published today in eLife.

This is the first time that people with ‘extreme longevity’ have had their genomes decoded in such detail, providing clues as to why they live so long and manage to avoid age-related diseases.

“Aging is a common risk factor for several chronic diseases and conditions,” explains Paolo Garagnani, Associate Professor at the Department of Experimental, Diagnostic and Specialty Medicine, University of Bologna, Italy, and a first author of the study. “We chose to study the genetics of a group of people who lived beyond 105 years old and compare them with a group of younger adults from the same area in Italy, as people in this younger age group tend to avoid many age-related diseases and therefore represent the best example of healthy aging.”

Garagnani and colleagues, in collaboration with several research groups in Italy and a research team led by Patrick Descombes at Nestlé Research in Lausanne, Switzerland, recruited 81 semi-supercentenarians (those aged 105 years or older) and supercentenarians (those aged 110 years or older) from across the Italian peninsula. They compared these with 36 healthy people matched from the same region who were an average age of 68 years old.

They took blood samples from all the participants and conducted whole-genome sequencing to look for differences in the genes between the older and younger group. They then cross-checked their new results with genetic data from another previously published study which analyzed 333 Italian people aged over 100 years old and 358 people aged around 60 years old.

They identified five common genetic changes that were more frequent in the 105+/110+ age groups, between two genes called COA1 and STK17A. When they cross-checked this against the published data, they found the same variants in the people aged over 100. Data acquired from computational analyses predicted that this genetic variability likely modulates the expression of three different genes.

The most frequently seen genetic changes were linked to increased activity of the STK17A gene in some tissues. This gene is involved in three areas important to the health of cells: coordinating the cell’s response to DNA damage, encouraging damaged cells to undergo programmed cell death and managing the amount of dangerous reactive oxygen species within a cell. These are important processes involved in the initiation and growth of many diseases such as cancer.

The most frequent genetic changes are also linked to reduced activity of the COA1 gene in some tissues. This gene is known to be important for the proper crosstalk between the cell nucleus and mitochondria—the energy-production factories in our cells whose dysfunction is a key factor in aging.

Additionally, the same region of the genome is linked to an increased expression of BLVRA in some tissues—a gene that is important to the health of cells due to its role in eliminating dangerous reactive oxygen species.

“Previous studies showed that DNA repair is one of the mechanisms allowing an extended lifespan across species,” says Cristina Giuliani, Senior Assistant Professor at the Laboratory of Molecular Anthropology, Department of Biological, Geological and Environmental Sciences, University of Bologna, and a senior author of the study. “We showed that this is true also within humans, and data suggest that the natural diversity in people reaching the last decades of life are, in part, linked to genetic variability that gives semi-supercentenarians the peculiar capability of efficiently managing cellular damage during their life course.”

The team also measured the number of naturally occurring mutations that people in each age group had accumulated throughout their life. They found that people aged 105+ or 110+ had a much lower burden of mutations in six out of seven genes tested. These individuals appeared to avoid the age-related increase in disruptive mutations, and this may have contributed in protecting them against diseases such as heart disease.

“This study constitutes the first whole-genome sequencing of extreme longevity at high coverage that allowed us to look at both inherited and naturally occurring genetic changes in older people,” says Massimo Delledonne, Full Professor at the University of Verona and a first author of the study.