Home » Health News » Diabetes type 2 symptoms: The sign in your sweat to watch out for

Diabetes type 2 symptoms: The sign in your sweat to watch out for

One of the primary reasons type 2 diabetes goes undetected is because symptoms either do not appear in the early stages or they are barely noticeable when they do.

This is because uncontrolled blood sugar levels – a feature of type 2 diabetes – inflicts damage on different parts of the body over time.

Symptoms are often the body’s way of communicating this internal damage. 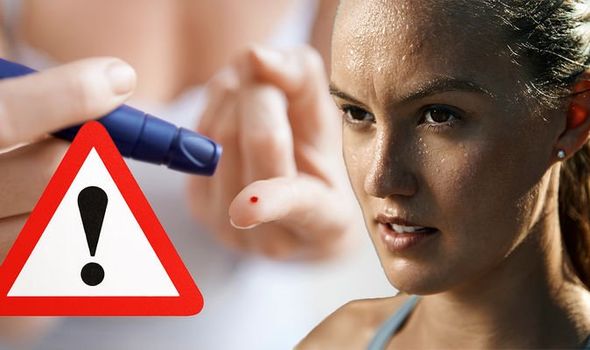 When constantly high blood sugar levels damage the small blood vessels which supply the nerves, which carry messages between the brain and every part of our bodies, you may experience a host of unusual symptoms.

This complication is commonly referred to as diabetic neuropathy.

One way to tell high blood sugar levels have damaged the nerves that carry information to your organs and glands is problems with sweating.

According to Diabetes UK, either a reduced ability to sweat and intolerance to heat or sweating related to eating food (gustatory) is a warning sign of nerve damage caused by high blood sugar levels.

DON’T MISS
How to live longer: Eat this more than four times a week to lower risk of early death [TIPS]
Dementia symptoms: Have you started to like this type of food? Early warning sign [INSIGHT]
High blood pressure: Studies show adding this drink to your diet will lower your reading [INSIGHT]

How to alleviate these symptoms

“Good control of blood glucose levels can improve the symptoms of neuropathy and can reduce the progression of the nerve damage,” explains Diabetes UK.

There are two key aspects to controlling blood sugar levels: modifying your diet and increasing the amount of physical activity you engage in.

According to the NHS, there’s nothing you cannot eat if you have type 2 diabetes, but you’ll have to limit certain foods.

The worst offenders are carbohydrates so it is imperative to cut down on your carb intake. 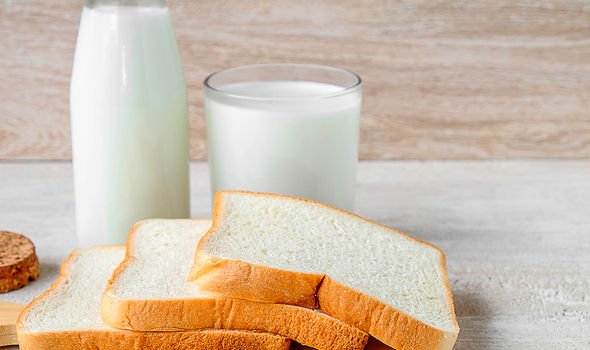 Carbohydrate is broken down into glucose relatively quickly and therefore has a more pronounced effect on blood sugar levels than either fat or protein.

To differentiate between good and bad carbs, you should refer to the glycemic index (GI).

The glycemic index (GI) is a relative ranking of carbohydrates in foods according to how they affect blood glucose levels.

As the NHS explains, foods with a high GI include: 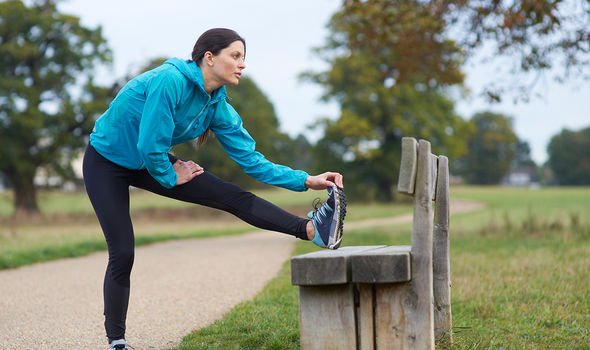 Low and medium GI foods include:

How much exercise do I need to do to lower blood sugar levels?

“You should aim for 2.5 hours of activity a week,” advises the NHS.

As the health body explains, you can be active anywhere as long as what you’re doing gets you out of breath.