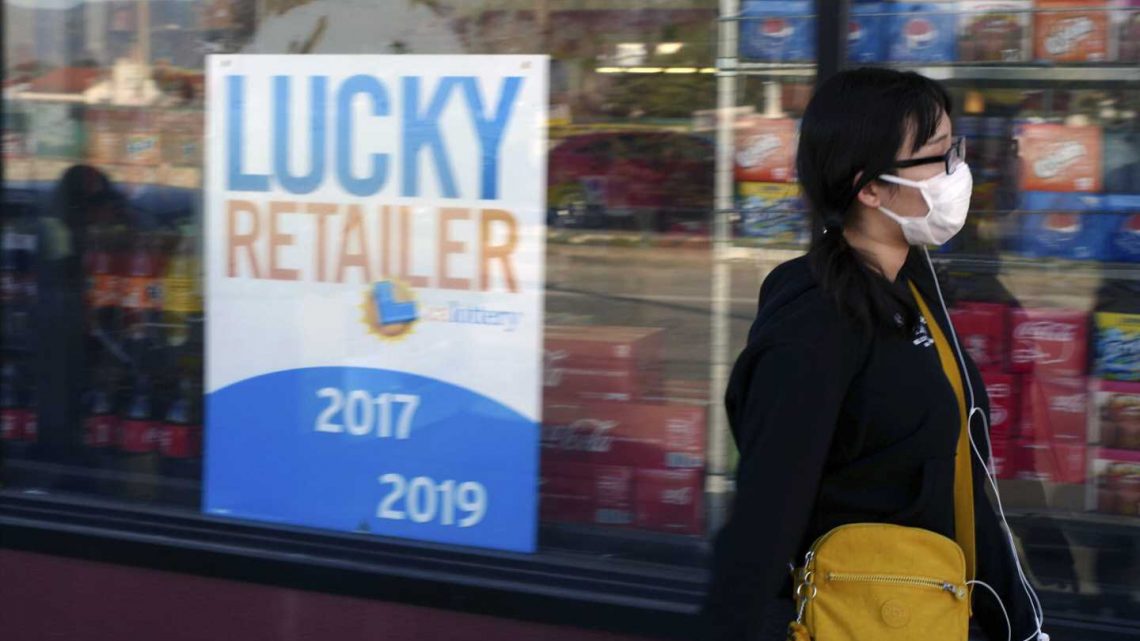 DHS: Flights could be rerouted over coronavirus concerns 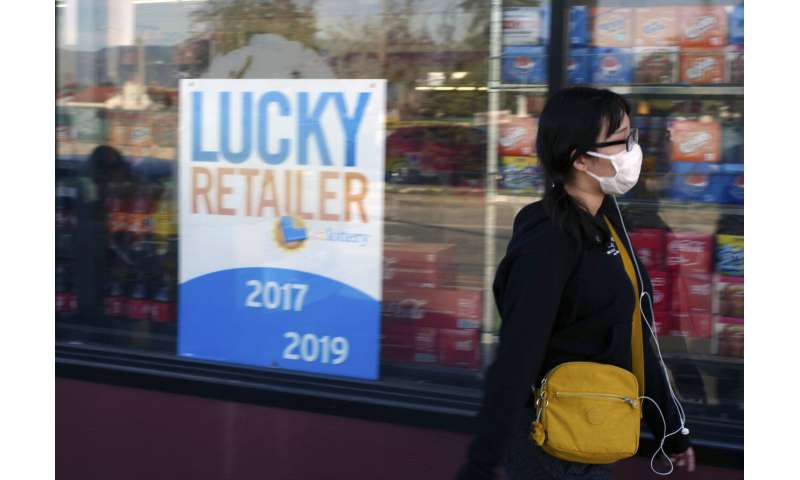 As the U.S. steps up its response to the coronavirus outbreak, the Department of Homeland Security is warning airline passengers that their flights may wind up rerouted if officials discover mid-flight that someone onboard has been in China in the last 14 days.

That guidance was included in a notice released by the department Sunday as new travel restrictions officially go into effect for flights commencing after 5 p.m. EDT.

Under the new rules, U.S. citizens who have traveled in China within the last 14 days will be re-routed to one of seven designated airports, where they will undergo enhanced health screening procedures.

U.S. citizens who have been in Hubei province within 14 days of their return will be subject to up to 14 days of mandatory quarantine. The outbreak originated in that province.

U.S. citizens who have been in other areas of China within the last 14 days will undergo “proactive entry health screening” and up to 14 days of “self-quarantine.”

Meanwhile, most non-U.S. citizens who have traveled in China within the last 14 days will be denied entry into the United States, except for immediate family members of U.S. citizens, permanent residents and flight crew.

“While the overall risk to the American public remains low, funneling all flights with passengers who have recently been in China is the most important and prudent step we can take at this time to decrease the strain on public health officials screening incoming travelers,” said Chad Wolf, the acting DHS secretary.

“We realize this could provide added stress and prolong travel times for some individuals, however public health and security experts agree these measures are necessary to contain the virus and protect the American people,” Wolf said.

Asked in an interview aired Sunday on Fox how concerned he was over the outbreak, President Donald Trump said that “we pretty much shut it down coming in from China.”

You Might Be Feeling Lonely and Not Even Know It