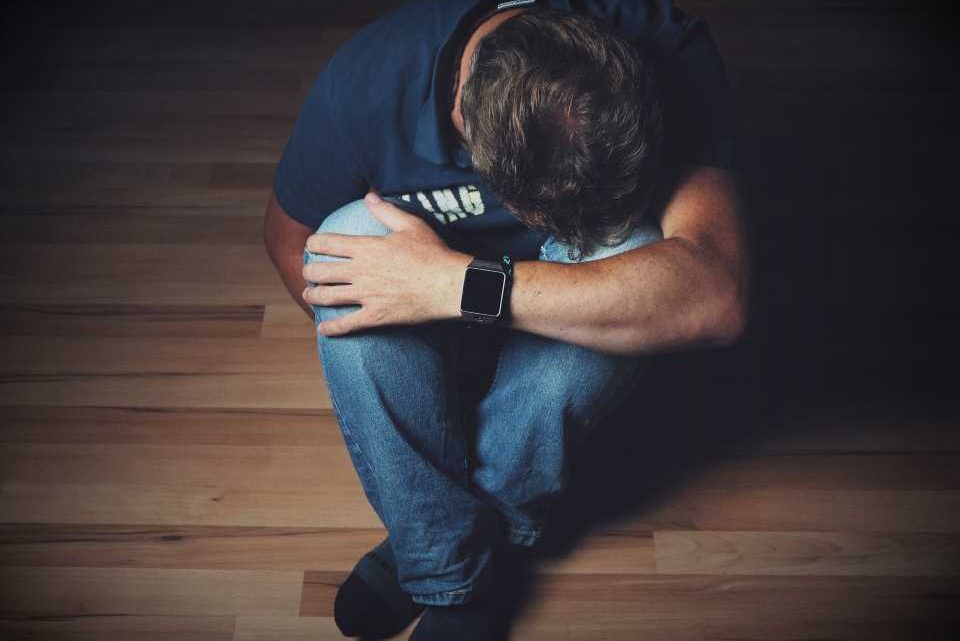 Depression viewed differently when thought to be biological

People who believe more strongly that depression is biologically caused also tend to think it is more severe and long lasting, compared to those who see less of a role for biological causes, a new Rutgers study finds.

At the same time, people who believe that biological factors cause depression also tend to be more optimistic that treatment will have a positive effect, said Sarah Mann, a former doctoral student at Rutgers University-New Brunswick who led the study.

The study, published in Journal of Mental Health, also found that people who think depression runs in the family genetically or occurs because of a change in the brain are less likely to hold negative attitudes toward those with depression.

The researchers surveyed 319 people online and assessed their beliefs, attitudes and experiences with depression and its treatment. Nearly half (48.6%) reported prior depression. Using a Likert scale, a measurement of how much people agree or disagree with a statement, and an illness perception questionnaire, researchers analyzed their perceptions of the causes, duration, consequences and treatability of depression.

“Scientifically, very little is known about people’s understanding of depression and their feelings about those affected by this disorder. From a practical standpoint, those beliefs and attitudes may influence decisions people make about whether to seek treatment for their own depression. They may also affect their reactions toward depressed individuals, including prejudice and discrimination,” said co-author Richard Contrada, a professor of psychology.

If people reported previous experience with their own depression or with someone close to them, they tended to report less negative attitudes toward depressed people and greater acceptance, said Mann. Among these individuals, there was also a significant link between believing that depression has a biological cause and holding more accepting attitudes toward people with depression.

For a Better Meditation at Home, Keep These Tips in Mind