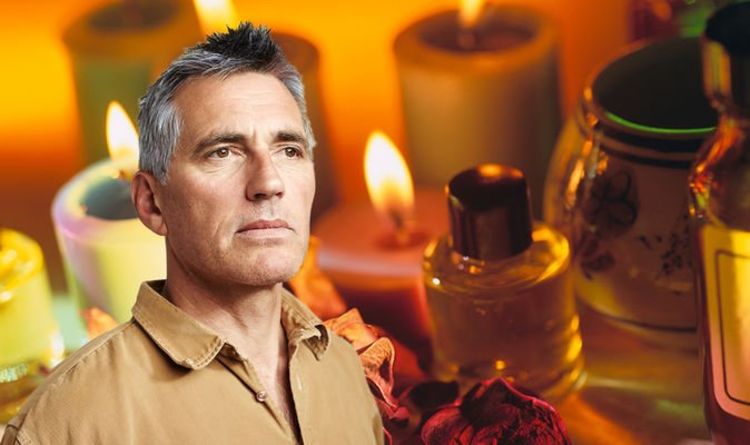 Dementia: Has your loved one developed these new interests recently? Major warning sign

Dementia is a cluster of symptoms associated with brain damage. There are more than 400 types of dementia and the type of dementia a person has will depend on the part of the brain that is affected. Dementia that affects the frontal lobes is called frontotemporal dementia (FTD).

The frontal lobes of the brain, found behind the forehead, deal with behaviour, problem-solving, planning and the control of emotions.

According to the Alzheimer’s Society (AS), behavioural changes are the most common type of FTD symptom.

“During the early stages, changes are seen in the person’s personality and behaviour,” explains the AS. 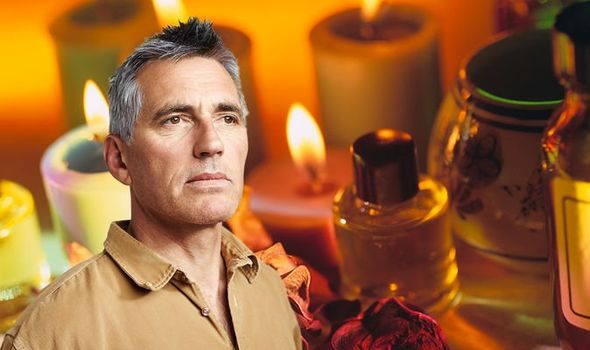 According to the health body, one subtle sign to watch out for is taking up a new interest, such as music or spirituality.

In addition, a person with FTD may show repetitive, compulsive or ritualised behaviours – this can include repeated use of phrases or gestures, hoarding and obsessions with timekeeping, it says.

Can it be treated?

There’s currently no cure for FTD, but there are treatments that can help manage some of the symptoms.

In fact, recent research shows that you can slow down the onset of symptoms and preserve quality of life by making healthy lifestyle interventions.

Research published in the Alzheimer’s and Dementia journal found that committing to a physically and mentally active lifestyle confers resilience to FTD, even in people whose genetic profile makes the eventual development of the disease virtually inevitable.

According to the study, about 40 percent of people with FTD have a family history of the disease, and scientists have identified specific dominant genetic mutations that drive the development of the disease in roughly half of these cases.

But even in these individuals, the disease can have very different courses and severity.

The researchers wanted to test the hypothesis that has been tested and proven in other forms of dementia – that lifestyle interventions can benefit people with the progressing brain condition. 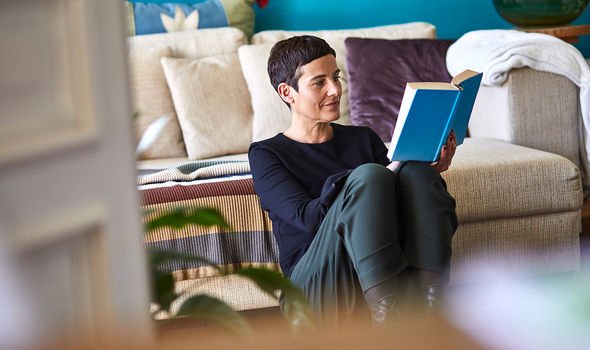 To test this hypothesis, Casaletto and colleagues studied how lifestyle differences affected FTD progression in 105 people with dominant, disease-causing genetic mutations who were mostly asymptomatic or had experienced only mild, early-stage symptoms.

As part of these larger studies, all participants underwent initial MRI scans to measure the extent of brain degeneration caused by the disease, completed tests of thinking and memory, and reported on their current levels of cognitive and physical activity in their daily lives (e.g. reading, spending time with friends and jogging).

At the same time, their family members completed regular gold-standard assessments of how well the study participants were functioning in their lives – managing finances, medications, bathing themselves, and so on. All of these measures were repeated at annual follow-up visits to track the long-term progression of participants’ disease. 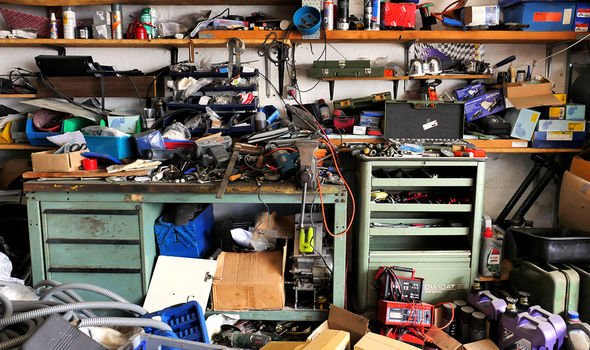 Specifically, the researchers found that functional decline, as assessed by participants’ family members, was 55 percent slower in the most active 25 percent of participants compared to the least active five percent.

“This was a remarkable effect to see so early on,” Casaletto said. “If this were a drug, we would be giving it to all of our patients.”