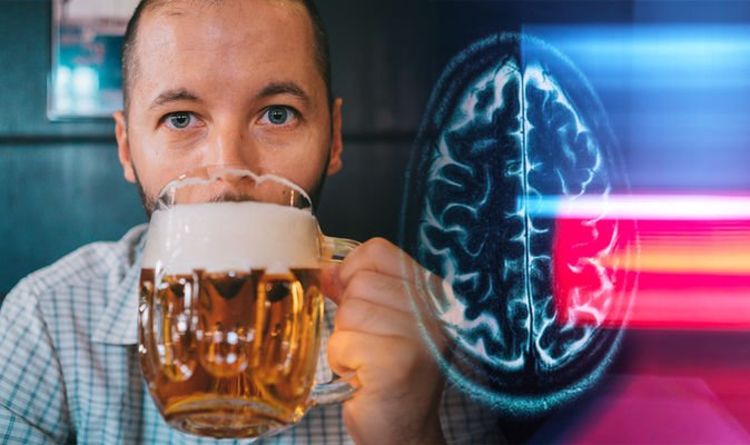 Dementia could be combated by drinking beer, Japanese scientists have now suggested. This is because bitter hops found in beer, known as MHBA, have been shown to improve concentration and speed up thought processes.

The study therefore suggested the acid found in bitter hops (MHBA) could be used to help combat dementia.

Participants showed notable improvement in their cognitive function after 12 weeks of taking the supplement. 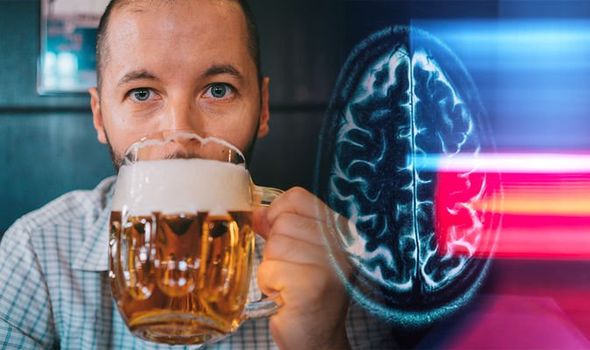 The scientists from Juntendo University Faculty of Medicine and the Fukushima Healthcare Center carried out the research on 100 people.

Some of the participants were given placebos while others were given a daily dose of MHBA.

At the beginning of the study they took part in a series of mental tests and assessments, and did the same again after 12 weeks.

Saliva and blood samples were also tested to analyse the affect on hormones and chemicals linked to cognitive function and stress.

The report stated: “We observed improved attention and reduced stress after neuropsychological tests (assessed by ?-endorphin) in the participants who received MHBA supplements.”

“In particular, early intervention through MHBA supplementation in persons with SCD could be successful in improving cognitive function.” 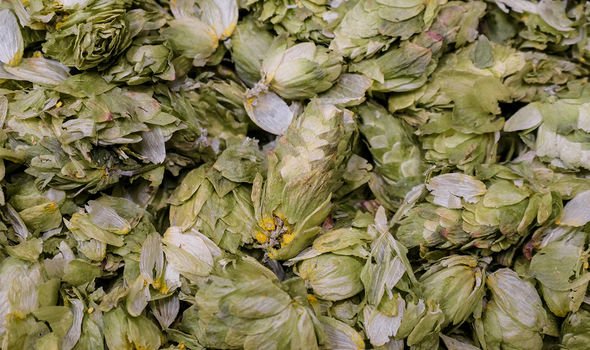 In addition to these findings, the scientists found MHBA appeared to improve energy metabolism in overweight subjects, which suggested it may help keep people trim too.

The study was published in the latest edition of the Journal of Alzheimer’s Disease.

Other ways to prevent dementia

It adds: “It can also help prevent cardiovascular diseases, such as stroke and heart attacks, which are themselves risk factors for Alzheimer’s disease and vascular dementia, the most common types of dementia.” 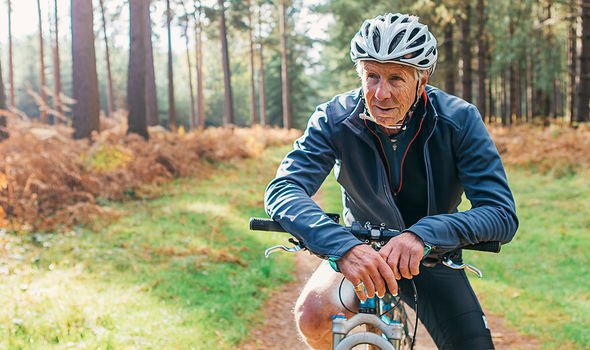 So the health body recommends reducing your risk of dementia by doing the following:

If you experience these symptoms, talk to your GP.

Lung cancer warning – do your eyes look like this? Hidden signs on your face