Debbie McGee announced she had secretly been battling breast cancer in January this year. The disease was diagnosed at an early stage in October 2018, and the star soon had surgery to remove two tumours.

And in an interview with The Sun, she said she felt her grief for late husband Paul Daniels may have triggered it.

She said: “Stress, I think caused mine. I’ve never been through the stress I’ve been through since I lost Paul.”

Debbie added: “Grief hits you in so many ways you’re not expecting. It’s not all about sadness. 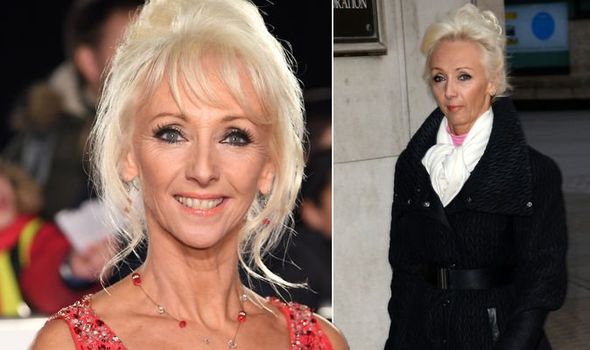 “I’ve got a friend who lost her husband four years ago. She’s younger than me but she got it (cancer) as well.

“We both discussed it and said stress.”

Debbie has been given the all-clear, and will not be monitored regularly to make sure the cancer doesn’t return.

Since her cancer ordeal, the former ballet dancer has been urging women to make sure they attend their regular mammograms and other cancer screenings.

She said: “I have always had regular mammograms and smear tests since before I married Paul.

“Incredibly there are still 40,000 women that die from breast cancer every year, and some men as well. So the awareness isn’t enough because we need to catch it earlier.

“They need to be in my situation. I just think I’m the luckiest person alive because I had a mammogram and it showed up and it’s early, I won’t have any scarring or anything.

“It’s just incredible and the only reason for that is because I’ve had regular checks.” 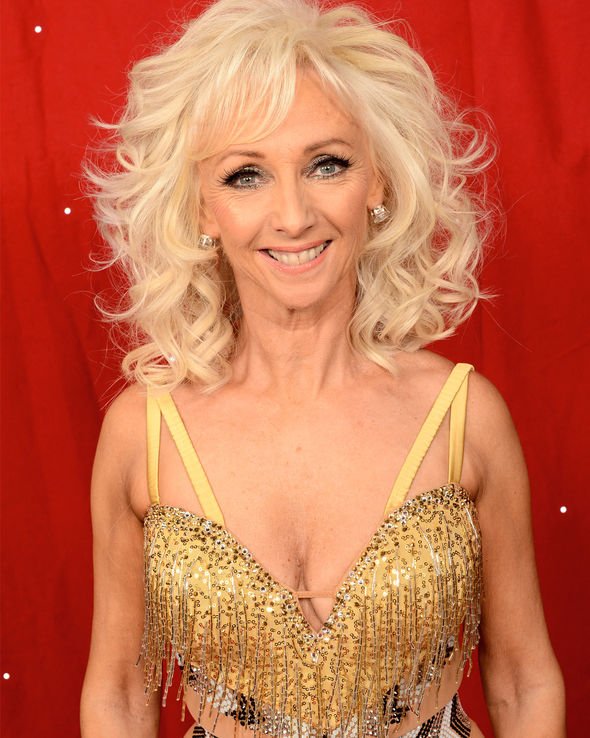 Breast cancer is the most common type of cancer in the UK, which is why recognising symptoms is very important.

There are a number of symptoms associated with breast cancer, but the first noticeable symptom is usually a lump or area of thickened breast tissue, says the NHS.

It advises: “Most breast lumps are not cancerous but it’s always best to have them checked by a doctor.”

The health body also advises seeing a GP if you notice any of the following symptoms: 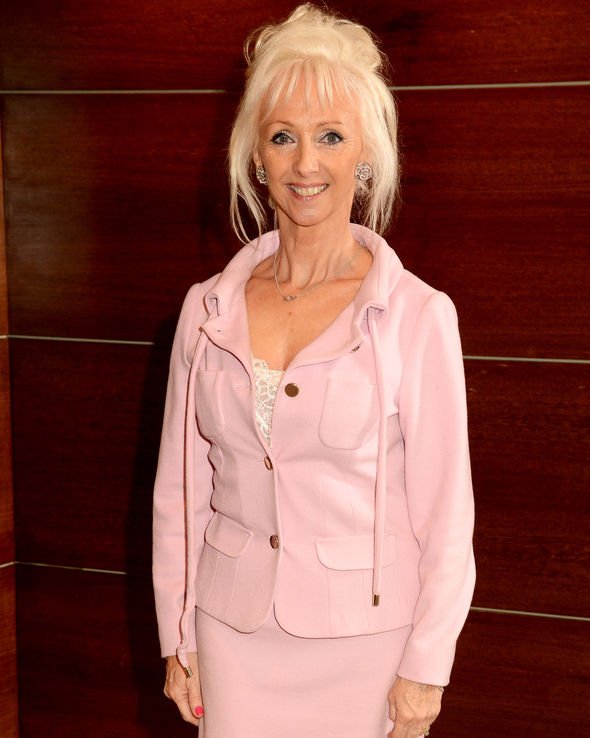 Breast pain is not usually a symptom of breast cancer.

Breast screening is offered to women aged 50 to their 71st birthday in England.

The NHS explains: “You’ll first be invited for screening within 3 years of your 50th birthday, but in some areas you’ll be invited from the age of 47 as part of the age extension trial.

“You may be eligible for breast screening before the age of 50 if you have a very high risk of developing breast cancer.”