Home » Health News » COVID-19 surge in the US: The summer of hope ends in gloom 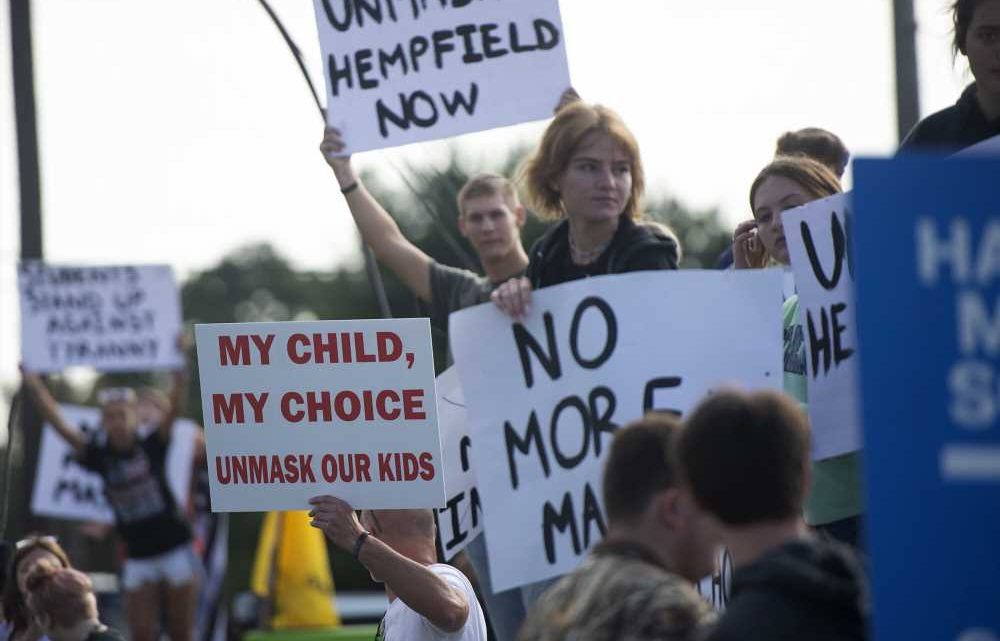 COVID-19 surge in the US: The summer of hope ends in gloom 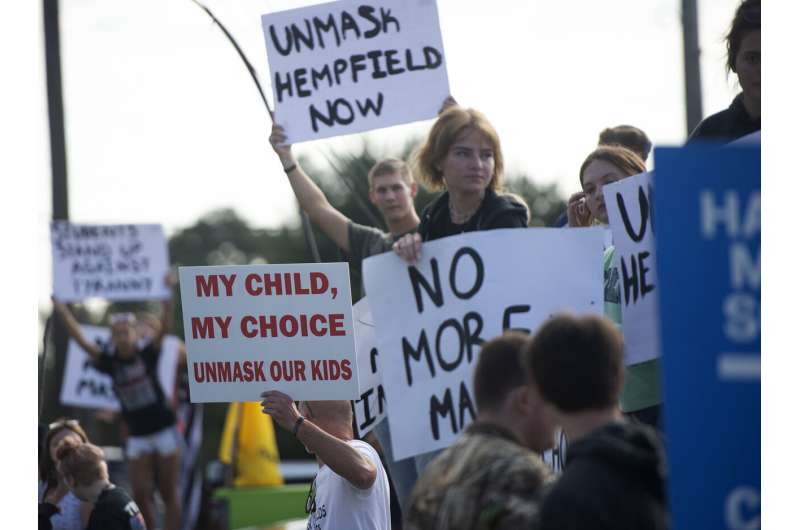 The summer that was supposed to mark America’s independence from COVID-19 is instead drawing to a close with the U.S. more firmly under the tyranny of the virus, with deaths per day back up to where they were in March.

The delta variant is filling hospitals, sickening alarming numbers of children and driving coronavirus deaths in some places to the highest levels of the entire pandemic. School systems that reopened their classrooms are abruptly switching back to remote learning because of outbreaks. Legal disputes, threats and violence have erupted over mask and vaccine requirements.

“It felt like we had this forward, positive momentum,” lamented Katie Button, executive chef and CEO at two restaurants in Asheville, North Carolina. “The delta variant wiped that timeline completely away.”

It wasn’t supposed to be this way. More than six months into the U.S. vaccination drive, President Joe Biden held a White House party on July Fourth to celebrate the country’s freedom from the virus, and other political leaders had high hopes for a close-to-normal summer.

Then the bottom fell out.

The summer wave was fueled by the extra-contagious delta variant combined with stark resistance to vaccinations that formed along political and geographic lines, said Dr. Sten Vermund, of the Yale School of Public Health. 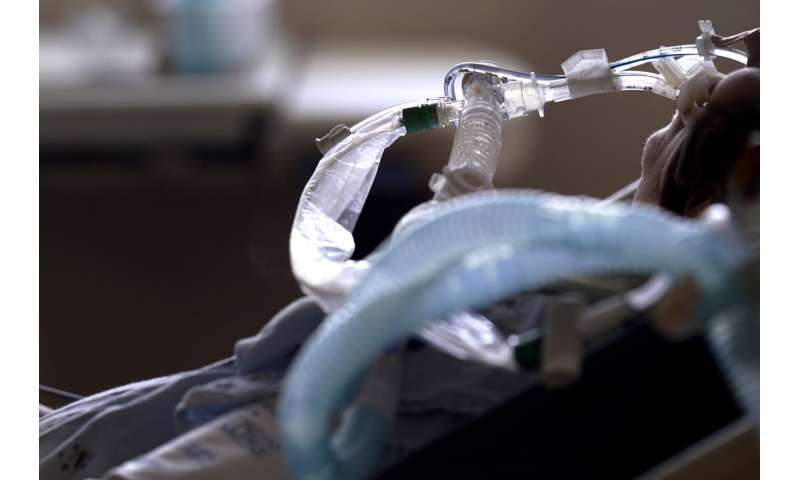 “The virus was more efficient in spreading among the unvaccinated so that you blunted the expected benefit of vaccines,” Vermund said.

The crisis escalated rapidly from June to August. About 400,000 COVID-19 infections were recorded for all of June. It took all of three days last week to reach the same number.

The U.S. recorded 26,800 deaths and more than 4.2 million infections in August. The number of monthly positive cases was the fourth-highest total since the start of the pandemic.

The 2021 delta-driven onslaught is killing younger Americans at a much higher rate than previous waves of the pandemic in the Northeast last spring, the Sun Belt in the summer of 2020 and the deadly winter surge around the holidays.

During the peaks of those waves, Americans over 75 suffered the highest proportion of death. Now, the most vulnerable age group for death is 50 to 64. 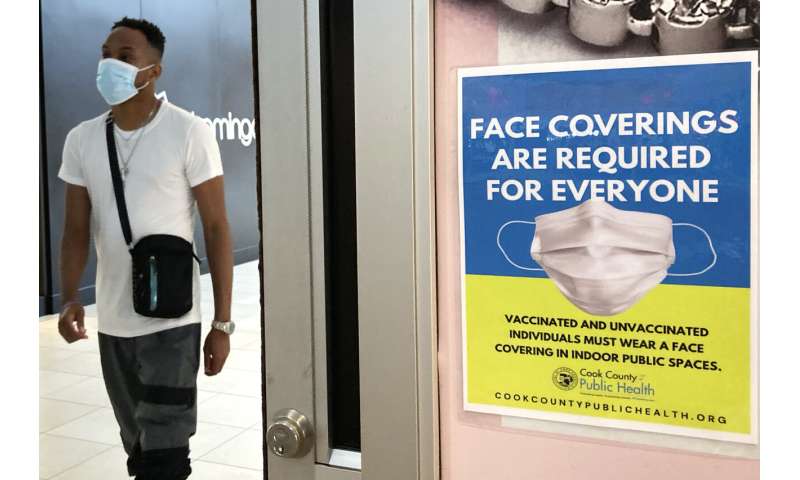 Overall, the outbreak is still well below the all-time peaks reached over the winter, when deaths topped out at 3,400 a day and new cases at a quarter-million per day.

The U.S. is now averaging over 150,000 new cases per day, levels not seen since January. Deaths are close to 1,500 per day, up more than a third since late August.

Even before the delta variant became dominant, experts say there were indications that larger gatherings and relaxed social distancing measures were fueling new cases.

“We had been cooped up for over a year and everyone wanted to get out,” said Dr. David Dowdy, an epidemiologist at the Johns Hopkins Bloomberg School of Public Health. “In the face of that kind of strong change in behavior, even getting almost two-thirds of our adult population vaccinated wasn’t enough.” 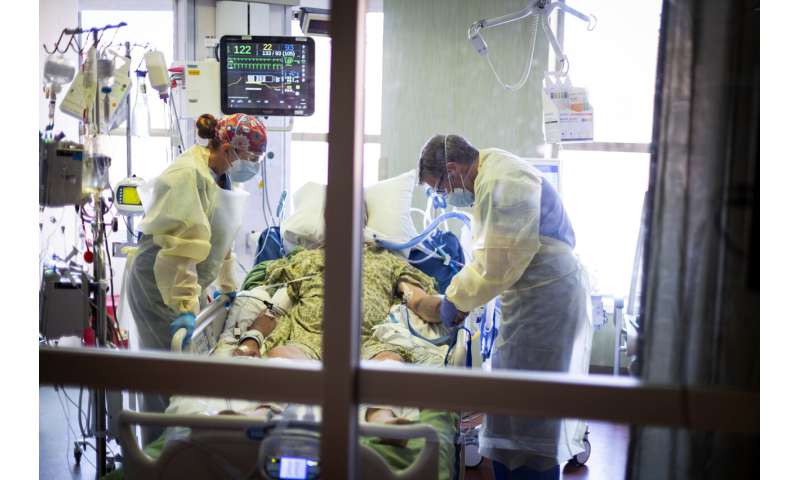 The COVID-19 vaccines remain highly effective against hospitalization and death, but many tens of millions of eligible Americans remain unvaccinated. Nearly 40% of Americans 12 and older are not fully protected.

Yale’s Vermund sees reasons to be cautiously optimistic about the next few months. Cases in most states appear to be plateauing and are likely to decline in the fall, buying health authorities more time to vaccinate adults and teenagers before flu season.

“If we can continue making progress between now and Thanksgiving, we may be able to substantially blunt the coronavirus surge in flu season,” Vermund said.

While the economy has been rebounding strongly over the past several months, hiring slowed sharply in August in a sign that the variant is discouraging Americans from flying, shopping or eating out. 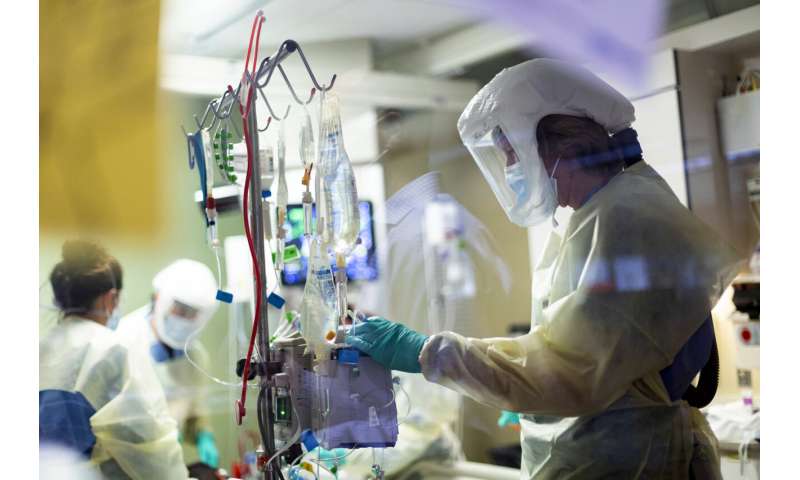 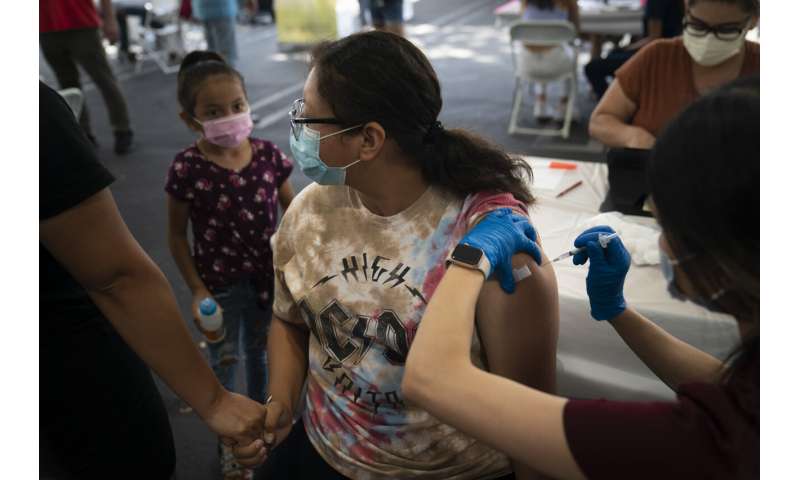 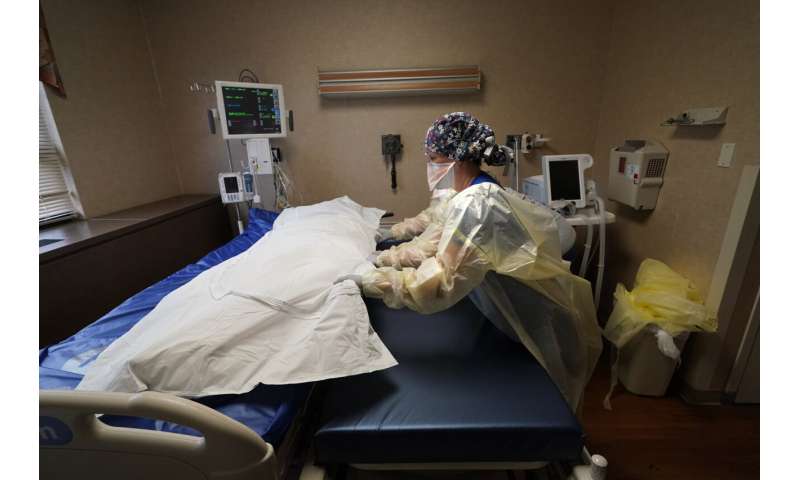 And on Monday, unemployment benefits—including an extra $300 a week from the federal government—ran out for millions of Americans.

Button, the North Carolina chef, was feeling great heading into the summer. Her team was mostly vaccinated in May and restrictions were loosening. But the crisis soon changed direction.

Button supports the mask mandate that was recently reinstated in her county but said her employees are exhausted by having to enforce it. And since she has no outdoor seating, some diners have been less comfortable coming in.