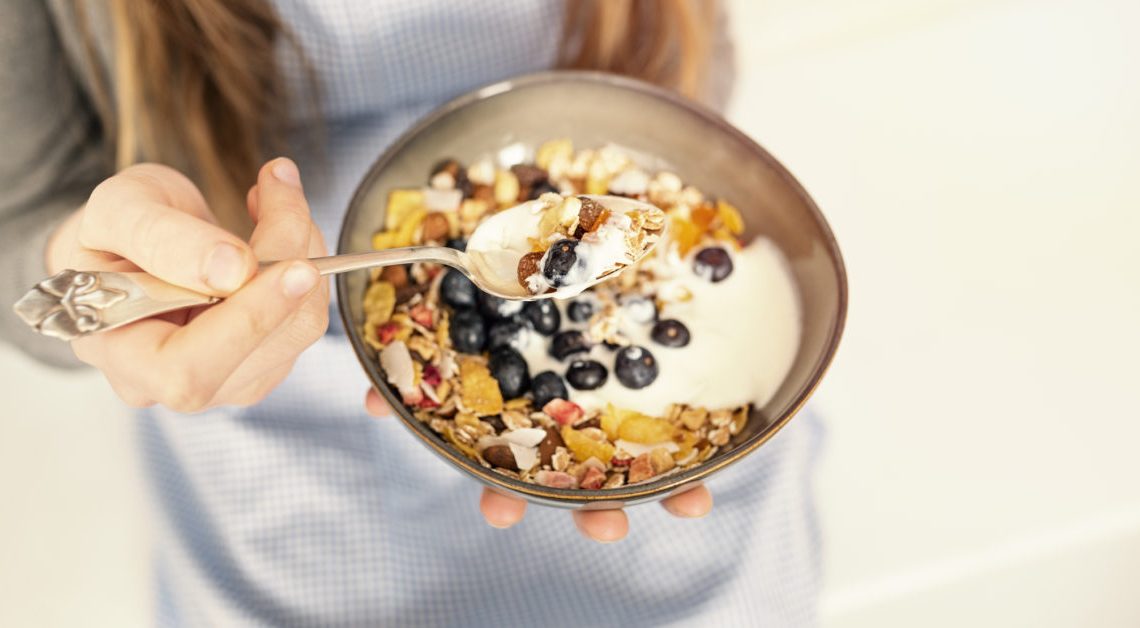 Changes to the microbial community in the gut could contribute to weight loss, suggests a study of gastric bypass patients. 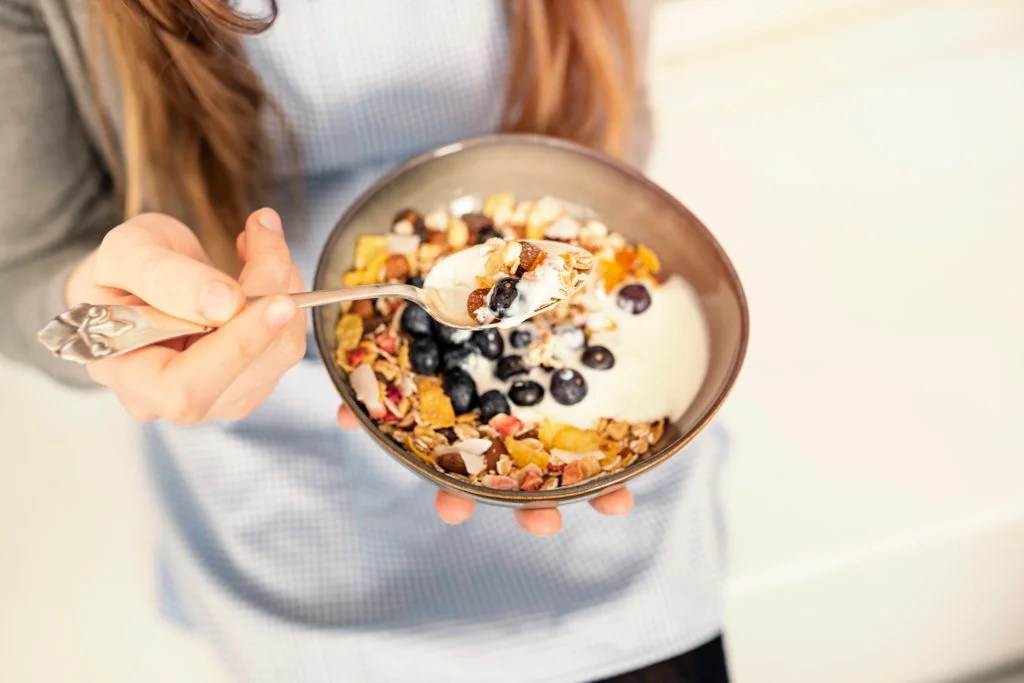 Obesity is a problem of epidemic proportions in the world. According to the latest World Health Organization (WHO) data, 13% of adults worldwide now have obesity. In the United States, that proportion rises to more than 40%.

Obesity is associated with a raft of physical ailments, including diabetes, heart disease, and certain types of cancer. There are also possible mental health effects relating to loss of mobility and, in some cases, social isolation and a reduced ability to work.

Now, a new study that researchers at Arizona State University led looks at the role of the microbiome — the community of bacteria living in or on the body — in obesity.

Bacteria are critical for a range of essential bodily functions, including regulating metabolism. Bacteria in the gut produce metabolites, some of which play a role in breaking down food, potentially helping control body weight.

Research has shown that people with obesity have a lower diversity of microbes in their gut. The microbiome, therefore, seems to be a factor in determining who does and does not have obesity.

For people who are unable to lose weight through diet and exercise alone and whose health is at risk due to their weight, surgical options are available.

One of these measures, gastric bypass surgery (also known as Roux-en-Y surgery), also changes the composition of bacteria in the gut.

With this knowledge in hand, the researchers behind the new study investigated how and when the microbiome changes after gastric bypass surgery, and what this means for how people break down the foods that they consume.

The researchers characterized the microbial communities in nine people with severe obesity before their gastric bypass surgery, as well as 6 months and a year after the procedure.

In addition to comparing the microbial communities across these time points, the researchers also compared them with the communities present in 10 control subjects and a cohort of 24 people who had undergone surgery 13–60 months previously.

The findings appear in the Nature journal Biofilms and Microbiomes.

As expected, the participants all lost weight following the surgery. However, the researchers also found changes to their microbiomes, which they assessed in two places: the rectal mucosa (the lining of the rectum) and the feces.

Most previous studies have largely relied on the latter because sampling mucosal surfaces is much more challenging and invasive. This study, therefore, represents an important step forward.

“The mucous membrane is a critically important site for host-microbe interactions. We understood that with fecal sampling, we had an underrepresented picture of how the mucosal communities actively interact with host immune system and epithelial cells,” explains lead author Zehra Esra Ilhan, Ph.D.

The researchers found significant changes to both communities. Changes to the fecal microbiome were more pronounced, occurred within 6 months of the surgery, and lasted into the long term.

The microbiome changes were also associated with altered food fermentation, including changes to the breakdown of fats and bile acids — both of which are associated with improved metabolism.

“Our findings highlight the importance of changes in mucosal and fecal microbiomes that are reflected on gut metabolism after surgery,” says Ilhan.

Could a probiotic replace surgery?

This study sheds new light on the mechanisms through which gastric bypass surgery may cause weight loss, alongside gastric restriction and feeling full soon after eating.

It could also lead to alternatives to the procedure, which is invasive, expensive, and not always successful in the long term.

“Understanding the microbial behavior in the gut could potentially lead to creating a probiotic that could replace surgery — or an improved indicator to identify the best candidates for surgery and sustained weight loss.”

Although this is a very exciting prospect, it is important to remember that this study used a small sample size.

More extensive studies are necessary to confirm the findings of this research and to test further the idea that the microbiome supports weight loss.