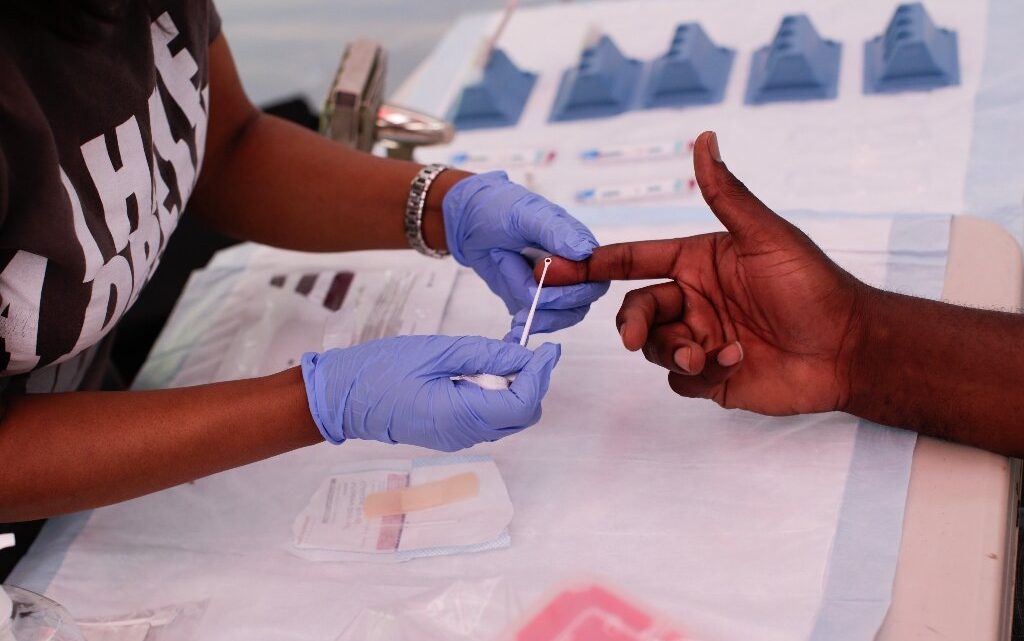 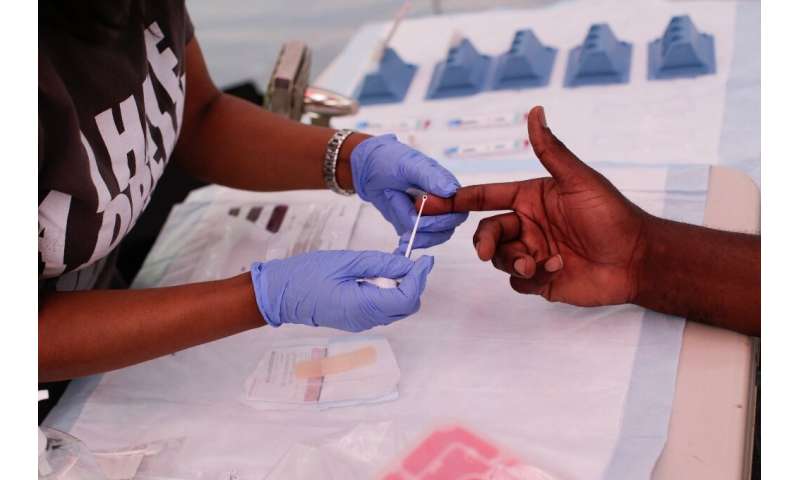 If lockdowns and stay-at-home orders are succeeding in slowing the spread of the coronavirus, health experts warn that the measures could unintentionally undermine efforts to contain another potentially deadly disease: HIV.

At the start of April, Travis Sanchez, an epidemiologist at Emory University, carried out an online survey of around 1,000 men who have sex with men, and half of them reported a drop in the number of sexual partners, as well as reduced use of hook-up apps.

In theory, this should reduce transmission.

But he quickly added a disturbing warning: a quarter of the men said they had experienced problems getting tested for sexually transmitted diseases, because thousands of centers that used to provide them have closed down.

That means that those people still having sex have no idea about their status, which Sanchez warned is a potential ticking bomb.

“It’s very likely that people’s risk behaviors will resume before they will have full access to prevention services,” he said.

“And I think that combination could lead to increases in HIV transmission.”

The full impact of the pandemic on HIV transmission will not be known before next year, when the Centers for Diseases Control and Prevention (CDC) publishes its statistics on 2020 infections.

But numerous experts and healthcare professionals fear a step backward, a year after the United States announced the goal of cutting the number of new infections by 75 percent by the year 2025.

In Washington, a city that has been hit hard by HIV, the Whitman-Walker clinic has had to stop its daily walk-in tests for the virus and other sexually transmitted infections (STIs) like syphilis, gonorrhea and chlamydia.

Around 50 people used to come in every day to get tested, including many gay people, and for many it had become a routine check-up carried out every three months.

“All those folks are going without testing,” said nurse practitioner Amanda Cary, who now only sees symptomatic patients by appointment. “I do think there’s going to be a rise in STIs,” she said.

The CDC told AFP it was expecting a drop in the number of STIs being diagnosed in the short term, “but an increase in the long-term once restrictions lift and more people are screened and tested again.”

It said that for HIV, “the decrease in the availability of testing and limited access to treatment and prevention services may result in more infections and poor health outcomes in the long run.” 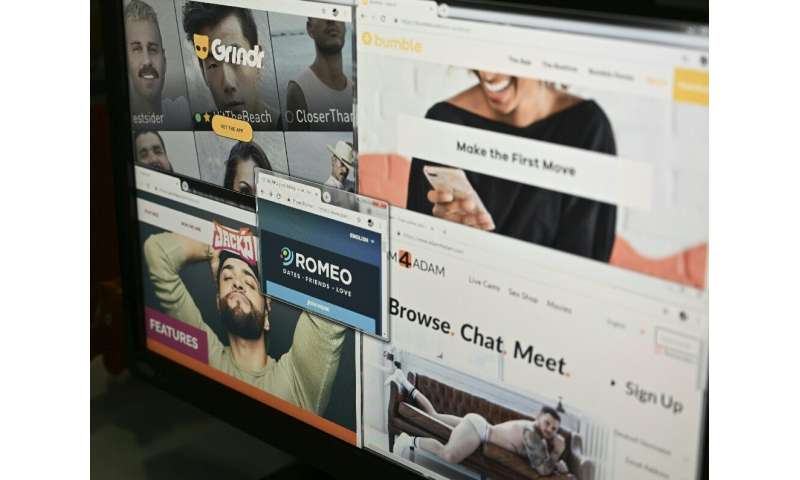 In San Francisco, Doctor Matthew Spinelli worries about the homeless, or those who lack the connectivity to take part in the televisits that have replaced in-person visits to health centers.

“People are just scared of a hospital right now, so I’m pretty worried,” said Spinelli, who practices at the city’s largest hospital.

His clinic is also following some 3,000 people living with HIV.

He fears that in the chaos of the pandemic, some of them are not going to pharmacies or taking their daily medication, which could allow their viral load to shoot up and make the patients to become contagious again.

“I’m worried that their mental health or substance use may be worsening in this environment and hence their pill taking adherence is worse,” he told AFP.

In the United States, the use of the preventive daily pill PrEP, which allows those who take it to be almost 100 percent risk-free from contracting HIV during unprotected sex, has increased, but Spinelli reports that some have stopped taking it during the lockdown.

Which leads to the question: will they start again afterwards?

“On the balance it is probably going to worsen the HIV epidemic, that would be my prediction, both in this country, and worldwide,” Spinelli said.

But by forcing healthcare professionals to improvise, the pandemic will also bring about other lasting, positive changes in prevention strategies.

Telemedicine will become commonplace, for one thing. Needle exchange programs are already handing out more syringes at one time, and even shipping them out by mail.

The use of home HIV test kits, which have been around for years but have been under-utilized, will spread, said Stephen Lee, director of Nastad, an association of public health officials who specialize in HIV.

The CDC is pushing home-testing, and both Florida and Tennessee are considering implementing it, he told AFP.

Coronavirus symptoms: Angina pectoris has been described as a symptom – what is it?
Recent Posts