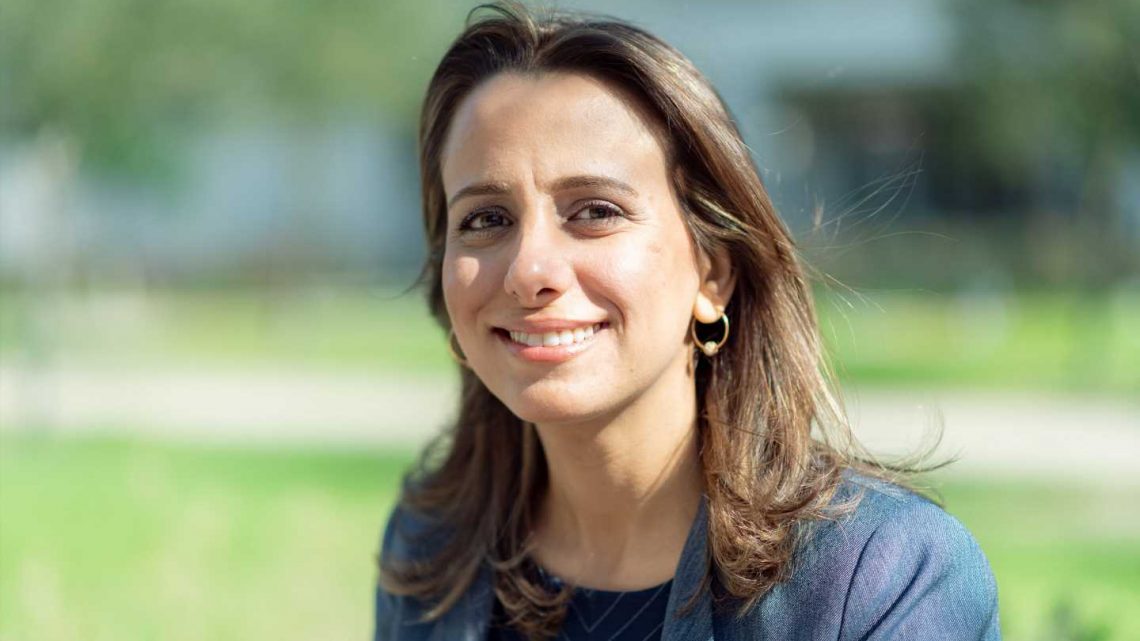 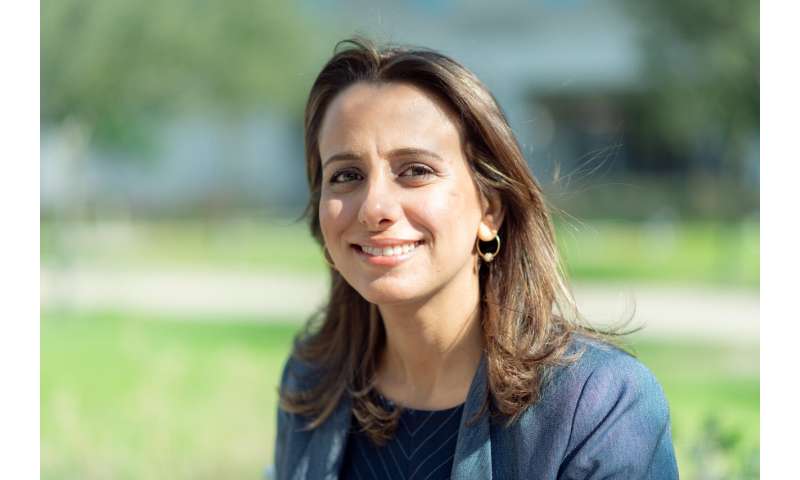 Assistant professor of electrical and computer engineering Rose Faghih is not afraid of fear. If continuously monitored, she sees it as a tool to improve mental health treatment. So, she and doctoral student Dilranjan Wickramasuriya in the University of Houston Computational Medicine Lab (CML), who have previously tracked the fear response through sweat, or skin conductance, have now illustrated that the sympathetic nervous system’s activation level can be tracked continuously.

“Using measurements of the variations in the conductivity of the skin and the rate at which the heart beats, and by developing mathematical models that govern these relationships, CML researchers have illustrated that the sympathetic nervous system’s activation level can be tracked continuously,” reports Faghih.

The ability to track arousal from skin conductance and heart rate together is an important precursor to the development of wearable monitors that could aid in patient care. The algorithm could be embedded in a wearable electronic device to monitor a patient diagnosed with a fear or anxiety disorder.

When Will We Know If Reopening States Has Worked or Backfired?
Recent Posts