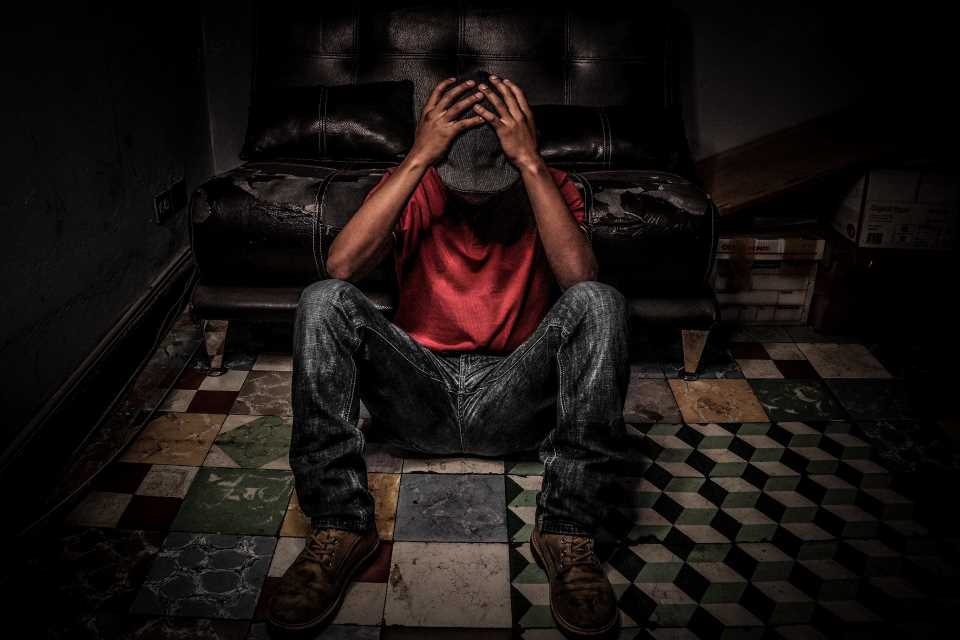 Conforming to masculine norms may hinder men from seeking help 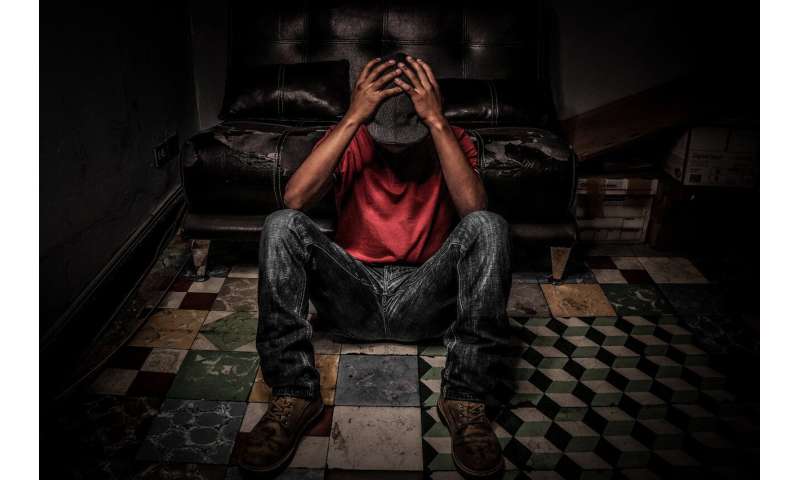 Some men find strength and stature by adhering to traditional masculine norms, yet these traits can pose as obstacles to mental and physical well-being.

These norms surrounding manhood become barriers to young Black men reluctant to receiving the help they need, according to a new University of Michigan study published in the journal Social Work.

Self-reliance—feeling that you can handle problems, issues or concerns on your own—may be detrimental to young Black men’s mental health and is linked to depression, the findings show.

Previous studies have analyzed masculinity among other ethnic groups but few have looked at the impact on Black men.

Participants rated how they conformed to two masculine norms—self-reliance and emotional control—and depressive symptoms. Some statements they rated included “I hate asking for help” and “I never share my feelings.”

Self-reliance was associated with higher rates of depressive symptoms, but emotional control was not.

Goodwill and colleagues say context matters for interpreting the role of emotional control and its function in the lives of Black men. For example, within the context of racial discrimination, emotional control may be momentarily protective, though the long-term mental health effects may be costly.

Goodwill says the findings are timely and raise concern regarding men’s willingness to seek help—particularly when considering the current global pandemic and ongoing acts of injustice and racial strife in the U.S.

Asthma symptoms: Does hot weather affect asthma?
Recent Posts
We and our partners use cookies on this site to improve our service, perform analytics, personalize advertising, measure advertising performance, and remember website preferences.Ok