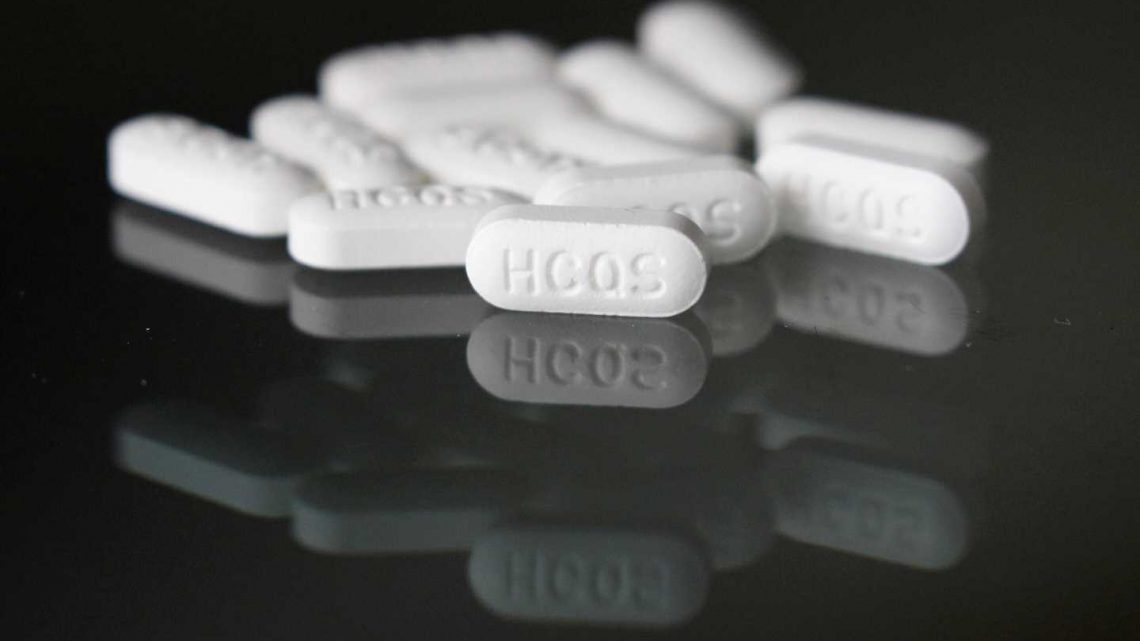 Concerns mount about two studies on drugs for coronavirus 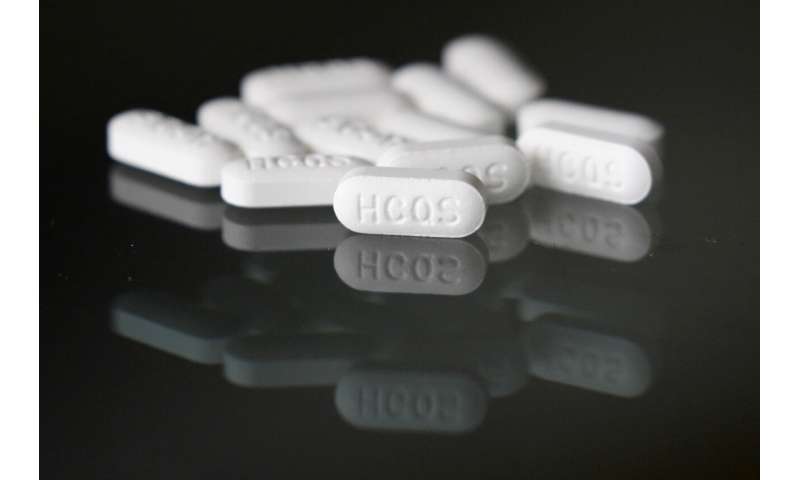 Concerns are mounting about studies in two influential medical journals on drugs used in people with coronavirus, including one that led multiple countries to stop testing a malaria pill.

The New England Journal of Medicine issued an ” expression of concern ” Tuesday on a study it published May 1 that suggested widely used blood pressure medicines were not raising the risk of death for people with COVID-19.

The study relied on a database with health records from hundreds of hospitals around the world. “Substantive concerns” have been raised about the quality of the information, and the journal has asked the authors to provide evidence it’s reliable, the editors wrote.

The same database by the Chicago company Surgisphere Corp., was used in an observational study of nearly 100,000 patients published in Lancet that tied the malaria drugs hydroxychloroquine and chloroquine to a higher risk of death in hospitalized patients with the virus. Lancet issued a similar expression of concern about its study on Tuesday, saying it was aware “important scientific questions” had been raised.

Although it wasn’t a rigorous experiment that could give definitive answers, the Lancet study had wide influence because of its size. The World Health Organization said it would temporarily stop a study of hydroxychloroquine and France stopped allowing its use in hospitals.

The drug has been mired in controversy since President Donald Trump repeatedly promoted it and even took it himself without clear evidence that it’s safe or effective for preventing or treating coronavirus infection.

Dr. Mandeep Mehra of Brigham and Women’s Hospital in Boston led both studies, and the authors include Desai Sapan, Surgisphere’s founder.

A hospital statement says the authors launched an independent audit of the data in the New England Journal paper on Monday. A second statement notes that the Lancet posted a correction Friday on a discrepancy found in that study, and that an independent review would be done of its data too. The correction did not change the overall results or conclusions.

A statement on Surgisphere’s site says it stands behind the integrity of its studies, and notes that observational data like what it supplied from electronic health records are not a substitute for rigorous experiments to test a drug.

The Lancet and the authors need to do more to address the many concerns that scientists have raised, said Dr. Eric Topol, a research methods expert and director of the Scripps Research Translational Institute in San Diego.

“I had accepted the Lancet paper on its face” because the journal and lead author are highly regarded, and because the results are consistent with prior research—13 studies have found no benefit from hydroxychloroquine for coronavirus, Topol said.

Why Wearing a Mask Is Important When Going to Protest