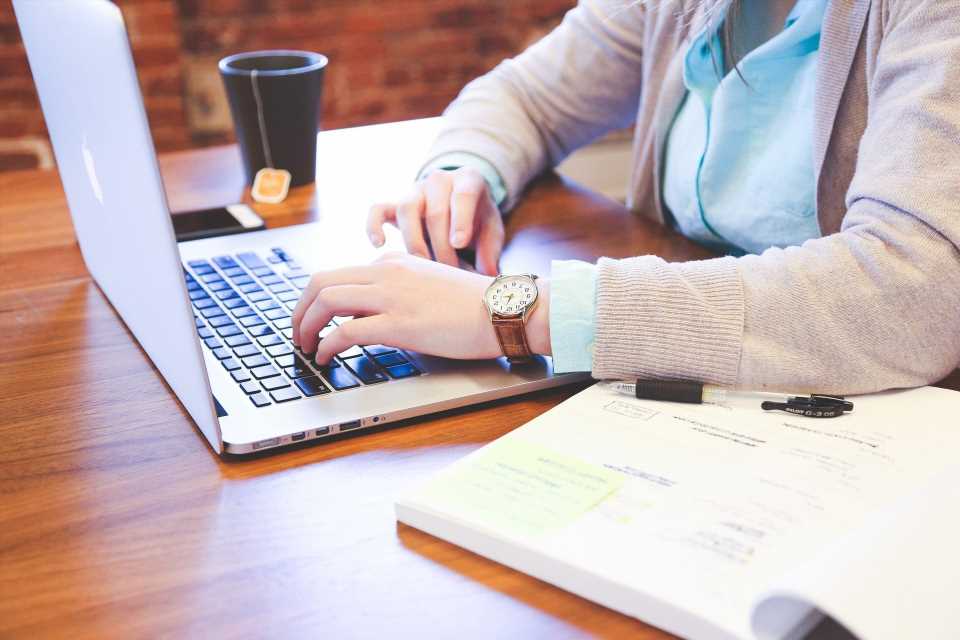 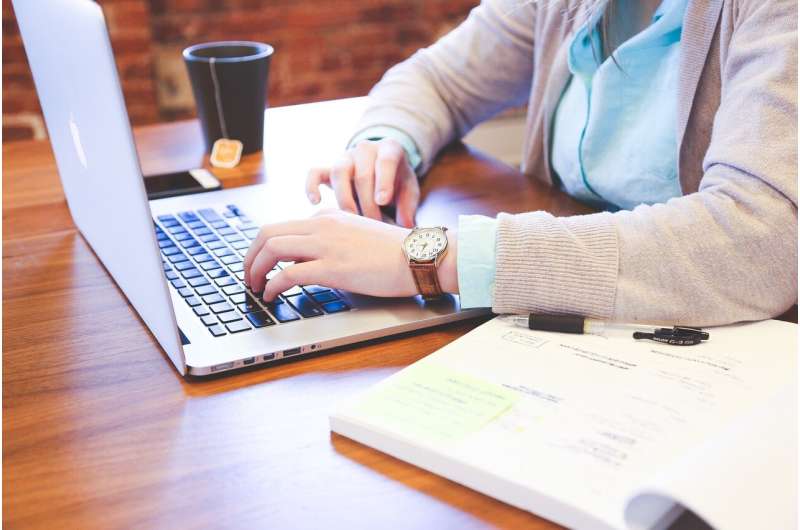 Computer training applied in addition to psychotherapy can potentially help reduce the symptoms of post-traumatic stress disorder (PTSD). These are the results found by researchers from Ruhr-Universität Bochum and their collaborating partners in a randomized controlled clinical trial with 80 patients with PTSD. With the computerized training, the patients learned to appraise recurring and distressing trauma symptoms in a less negative light and instead to interpret them as a normal and understandable part of processing the trauma. The results are described by a team headed by Dr. Marcella Woud and Dr. Simon Blackwell from the Department of Clinical Psychology and Psychotherapy, together with the group led by Professor Henrik Kessler from the Clinic for Psychosomatic Medicine and Psychotherapy at the LWL University Hospital Bochum in the journal Psychotherapy and Psychosomatics, published online on 23 February 2021.

Intrusions are a core symptom of post-traumatic stress disorder. Images of the traumatic experience suddenly and uncontrollably re-enter consciousness, often accompanied by strong sensory impressions such as the sounds or certain smells at the scene of the trauma, sometimes even making patients feel as if they are reliving the trauma. “Patients appraise the fact that they are experiencing these intrusions very negatively; they are often afraid that it is a sign that they are losing their mind,” explains Marcella Woud. “The feeling of having no control over the memories and experiencing the wide variety of intense negative emotions that often accompany intrusions make them even more distressing, which in turn reinforces negative appraisals.”

A sentence completion task could help patients to reappraise symptoms

Consequently, trauma therapies specifically address negative appraisals of symptoms such as intrusions. The Bochum-based team set out to establish whether a computerized training targeting these appraisals could also reduce symptoms and, at the same time, help to understand more about the underlying mechanisms of negative appraisals in PTSD. During the training, the patients are shown trauma-relevant sentences on the computer, which they have to complete. For example: “Since the incident, I sometimes react more anxiously than usual. This reaction is under_tand_ble.” Or: “I often think that I myself am to blame for the trauma. Such thoughts are un_ound_d.” The patients’ task is to fill in the word fragment’s first missing letter and by doing so to systematically appraise the statements in a more positive way. The aim is thus to learn that their symptoms are normal reactions and part of the processing of what they have experienced.

Approximately half of the study participants underwent this “cognitive bias modification-appraisal” training, while the other half received a placebo control training—a visual concentration training—which was not designed to change negative appraisals. Both trainings took place during the first two weeks of the patients’ treatment in the clinic, with four sessions each week. One session lasted about 20 minutes. During and after the inpatient treatment, various measurements were collected to record any changes to the symptoms.

Patients who had participated in the appraisal training subsequently rated their symptoms such as intrusions and trauma-relevant thoughts less negatively than patients in the control group, and they also showed fewer other trauma-relevant symptoms after the training. “This leads us to conclude that the training appears to work—at least in the short-term,” says Marcella Woud. “Our study was not designed to examine long-term effects, which is something we will have to do in future studies on top of studying the training’s mechanisms in more detail.”

In addition to the behavioral data, the concentration of the stress hormone cortisol was assessed using hair samples of the patients. A decrease in negative trauma-appraisals was accompanied by a decrease in stress hormones. The team intends to explore this correlation in more detail via follow-up studies.