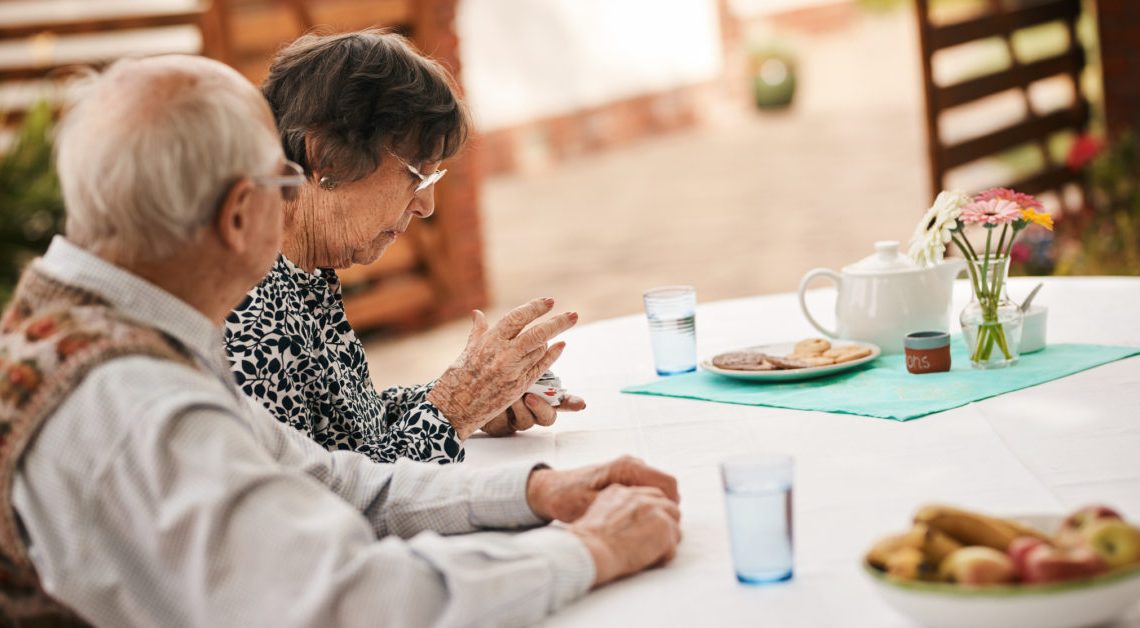 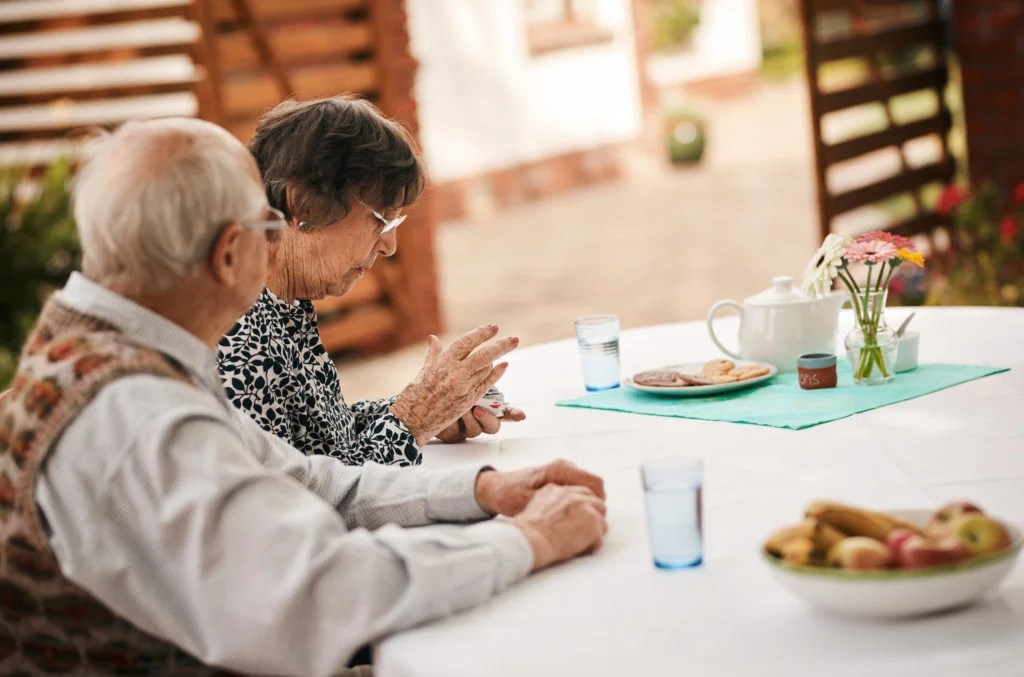 A team of researchers has found that community characteristics may have associations with people’s life expectancy.

The research, appearing in the journal Social Science & Medicine, suggests that authorities should consider taking these community characteristics, as well as other well-known predictors of life expectancy, into consideration when making policy.

According to the study, life expectancy in the United States had been increasing since the 1980s, as in many other parts of the world. However, in 2016, it began a 2-year decline — the first time this had happened since 1962–63.

While, in absolute terms, U.S. experts predict life expectancy to grow during the next 40 years, they expect it to do so at a much slower rate than other countries.

If predictions are accurate, the U.S. will drop 21 spots in global life expectancy rankings from its current position of 43rd to 64th, meaning there will be a relative decline in life expectancy.

In addition to this, life expectancy varies significantly from region to region in the US, ranging from 56 to 97 years.

Understanding the factors for this relative decline in life expectancy, as well as the major variations across the country, is crucial for policymakers.

Various individual health issues affect longevity, such as high levels of smoking, low levels of physical activity, and high levels of obesity. The research in the present study backed up these findings.

Many other factors affect life expectancy, such as income inequality.

These factors have complex relationships. For example, there are differences in mortality linked to gender; one study found that state-level factors may affect more women than men.

Dr. Elizabeth Dobis, a postdoctoral scholar at the Penn State College of Agricultural Sciences, Pennsylvania, is the lead author of the study.

She says, “American life expectancy recently declined for the first time in decades, and we wanted to explore the factors contributing to this decline. Because of regional variation in life expectancy, we knew community-level factors must matter.

“By analyzing place-based factors alongside personal factors, we were able to draw several conclusions about which community characteristics contribute most strongly to this variation in life expectancy.”

The present study focused on how the characteristics of a community, rather than individual traits, may affect life expectancy. It drew on data from 3,000 U.S. counties, looking at the variations in life expectancy from a 1980 baseline to 2014.

The researchers developed a statistical methodology to account for the various confounding factors that would also affect life expectancy. They tried to give as clear a picture as possible about the precise effect these community characteristics might have.

Although there was a clear relationship between life expectancy in 1980 compared with 2014, there were some unpredicted variations.

In Dr. Dobis’ words, “When we controlled for historical life expectancy, we found three additional community factors that each exert a significant adverse effect — a greater number of fast food restaurants, higher population density, and a greater share of jobs in mining, quarrying, and oil and gas extraction.

“For example, for every one percentage point increase in the number of fast food restaurants in a county, life expectancy declined by .004 years for men and .006 years for women.”

Conversely, the study found that greater access to health care, a population that is increasing in size, and high levels of social cohesion were all associated with higher life expectancies.

Stephan Groatz, professor of Agricultural and Regional Economics at Penn State, and a co-author of the study, comments on the findings.

“Places with residents who stick together more on a community or social level also appear to do a better […] job of helping people, in general, live longer.”

However, there are limits to the study’s findings. While the study makes clear associations between community characteristics and life expectancy, it is not necessarily clear why or how these affect longevity, nor is it clear how they might interact with other factors.

And from a policy perspective, understanding specific community characteristics may be helpful. Still, policymakers need to understand larger trends and factors if they want to prevent the continued decline of life expectancy.

Nonetheless, the study lays the groundwork for future research, highlighting some factors that researchers might want to analyze in more detail.

How to live longer: Drink this juice every day to increase your life expectancy