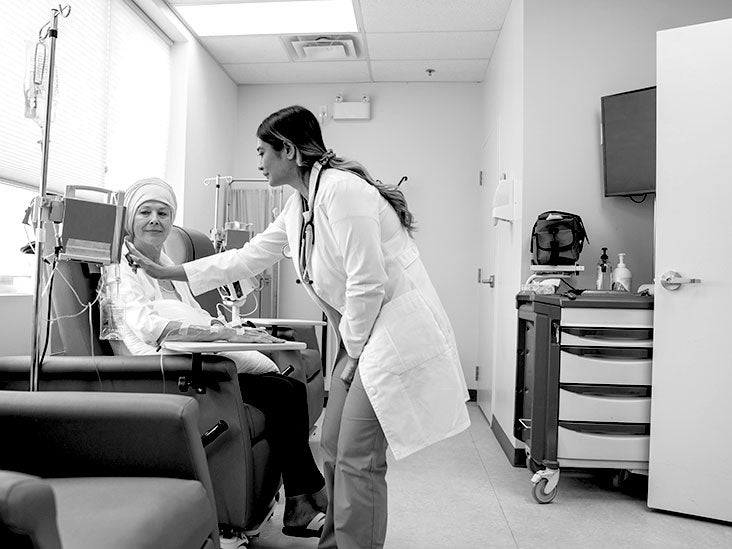 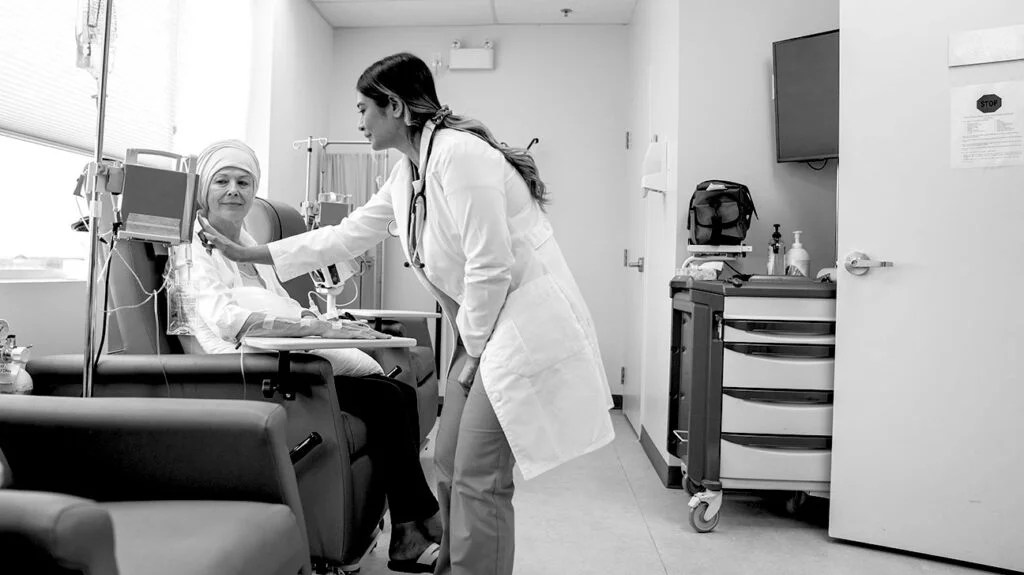 These results suggest that neoadjuvant chemotherapy could be suitable for the treatment of individuals with locally advanced colorectal cancer.

The study’s author, Professor Matthew Seymour, a medical oncologist at the University of Leeds, said it was “especially encouraging to find that patients who had chemotherapy before their surgery suffered fewer surgical complications.”

“Timing is everything when it comes to treating colon cancer. The simple act of bringing forward chemotherapy, giving it before instead of after surgery, delivers some remarkable results. Delivering chemotherapy before surgery could prevent recurrences of cancer without the need for expensive new drugs or technologies.”
— Professor Matthew Seymour

“Scaling up this treatment worldwide, including in low and middle-income countries, could transform cancer care and save many thousands of lives,” added Prof. Seymour.

Pros and cons of preoperative chemotherapy

However, around 20-30% of colorectal cancer patients are at risk of recurrence even after adjuvant chemotherapy.

Initiating chemotherapy before surgery, referred to as neoadjuvant chemotherapy, has been shown to improve outcomes, such as progression-free and overall survival, in other gastrointestinal cancers.

The resection of the tumor can also stimulate the release of growth factors and induce changes in the immune environment that can facilitate metastasis and promote tumor cell growth. Initiation of chemotherapy before the surgery can also help reduce the risk of metastasis after surgery.

In addition, neoadjuvant chemotherapy may lead to the progression of chemoresistant tumors.

This phase 3 randomized controlled trial consisted of patients with locally advanced colorectal cancer whose tumors had not metastasized. This included patients whose cancer had grown into or through the outermost layer of the wall of the colon or rectum but had not spread to distant tissues.

The study did include patients whose tumors may have spread to one or more nearby lymph nodes.

The participants in both groups were treated with a combination of either fluorouracil and oxaliplatin or capecitabine and oxaliplatin before and after surgery. These drugs are commonly used as adjuvant chemotherapy in patients with locally advanced colorectal cancer.

Bowel obstruction involving the partial or complete blockage of the small or large intestine is a serious complication associated with colorectal cancer. In the present study, 4% of patients experienced obstructive symptoms during or after the completion of neoadjuvant and required emergency surgery.

However, the patients receiving neoadjuvant chemotherapy showed fewer other complications after the surgery than those receiving the standard treatment.

A larger percentage of colorectal cancer patients receiving neoadjuvant therapy showed a reduction in tumor stage and at least some tumor regression than those in the control postoperative chemotherapy group.

Specifically, 34% of patients in the neoadjuvant group showed no tumor regression compared with 82% in the standard treatment group.

The researchers also found that neoadjuvant chemotherapy was not effective against cancers with DNA mismatch repair deficiency, a mutation observed in around 15% of colorectal cancers.

The researchers monitored patient outcomes for two years after surgery in the current study. They noted that further research is necessary to determine longer-term outcomes after neoadjuvant chemotherapy.

Which patients will benefit the most?

The researchers are currently examining if the use of other treatments before surgery could further improve outcomes in colorectal cancer patients.

The study’s author Prof. Dion Morton, professor of surgery at the University of Birmingham, said this new regimen “appears safe and may be more beneficial for elderly/frail patients who currently cannot tolerate postoperative chemotherapy. This is being tested in FOxTROT 2.”

Prof. Morton noted that they are also about to start conducting a clinical trial FOxTROT Global in India in March 2023. The trial aims to improve health outcomes in colorectal patients in low- and middle-income countries with resource-constrained healthcare systems.

Despite these results, there are concerns about the overtreatment of patients with milder disease. For instance, around 24% of patients in the control group in the present study were at low risk of recurrence.

Dr. Anton Bilchik, surgical oncologist and division chair of general surgery at Providence Saint John’s Health Center and chief of medicine and director of the Gastrointestinal Research Program at Saint John’s Cancer Institute in Santa Monica, California, said the study “demonstrates that chemotherapy is well tolerated before surgery and likely improves recurrence and survival in a subset of patients with more advanced disease.”

“However, since pathological staging (evaluation of the tumor and lymph nodes), which is performed after surgery, is far more accurate than clinical staging (staging determined by imaging), there is a high probability that some patients may be over-treated,” he pointed out.

“Resection alone with neither chemotherapy given before nor after surgery in this group is likely to be curative. This is supported by this study since one-quarter of the patients in this study did not have spread to other organs or lymph nodes, and chemotherapy may not have been beneficial,” he explained.

“Better tools are [n]eeded to improve the selection of patients that may benefit from chemotherapy given prior to surgical resection in colon cancer.”
— Dr. Anton Bilchik

Exercising with others offers greater benefits to older people