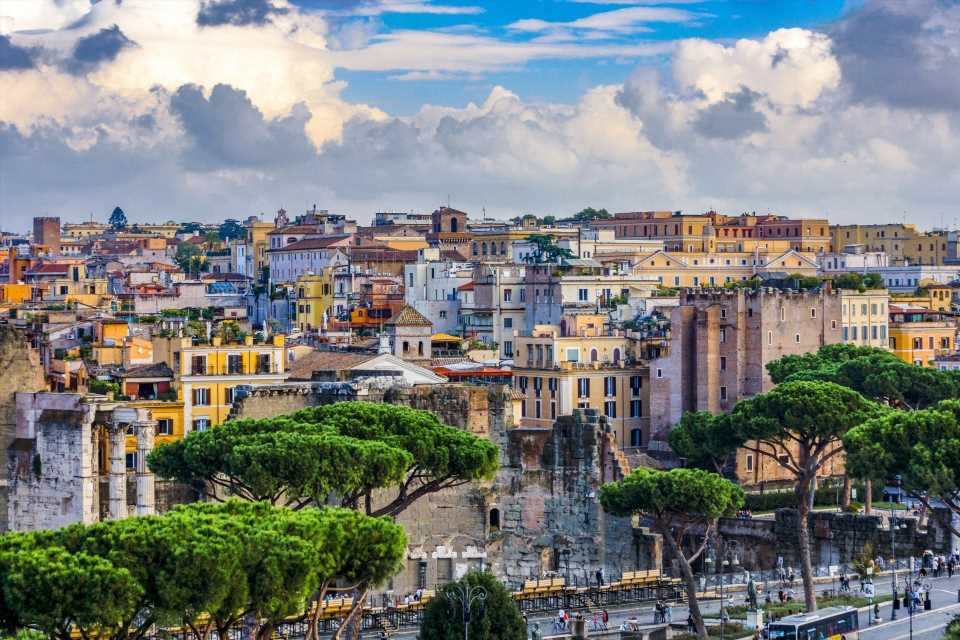 Cities lead the charge on the coronavirus front lines 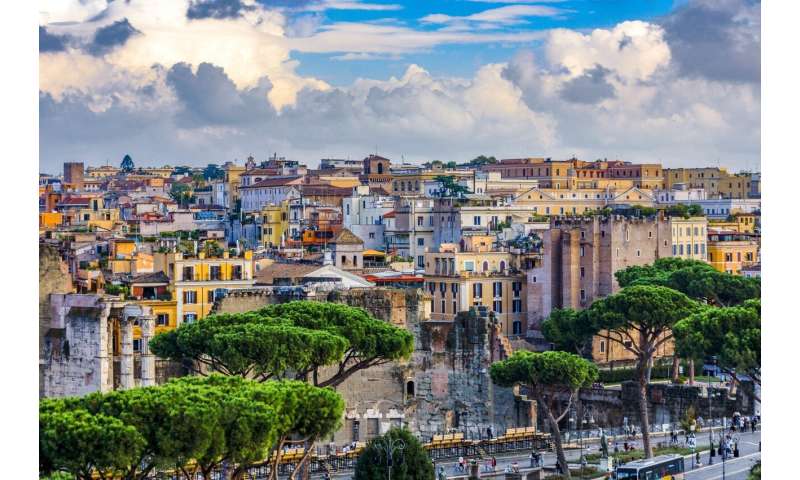 How many times have we heard over the past few weeks that we have entered an unprecedented era?

The rapid spread of COVID-19 has upended lives and livelihoods. In cities around the world, the repercussions of scaling back as a result of physical distancing measures have had exceptionally damaging impacts.

And at the same time, observers marvel at the ways in which urban life continues.

Cities appear to be on the front lines of coronavirus outbreaks and hot spots. In fact, researchers from the University of Chicago show that larger cities are susceptible to relatively larger outbreaks of COVID-19.

This is due to the increased number of contacts that individuals residing in larger centres tend to have. One of the key responses to containing the pandemic —stringent physical distancing measures —acts to disconnect social interactions.

Some scholars and pundits are pointing to COVID-19 pandemic as evidence that cities should no longer be sites of concentration for jobs, culture and people.

But the history of declaring the death of cities is well-documented—and also widely disproven.

With workplaces and social spaces largely shuttered, and messages from public health agencies to stay home, the economic and social impacts of recommendations to physically isolate are difficult to bear. In city after city, as public health experts call on citizens to isolate and stay at home, images display the shutdown of urban life.

And yet despite the radical though temporary disconnection of physical proximity, cities and citizens have found ways to support resilience, to prop up the value of urban living without the customary interactions of city life.

The role of government

The coronavirus pandemic has made it clear that governments are more important than ever. The ability of national governments to enforce public health rulings, commit to massive stimulus packages, close borders and lend expertise to international efforts is unparalleled.

In this regard, it should come as no surprise that municipal government leaders continue to be the first to act in response to the spread of the coronavirus.

On March 6, the mayor of San Jose, Calif., Sam Liccardi, proposed a measure to temporarily prevent evictions for renters whose incomes declined as a result of coronavirus shutdowns.

The San Jose moratorium went into effect on March 11. By the end of the month, a range of cities across the state, including San Francisco and Los Angeles, had also enacted eviction moratoriums.

The grace period was extended to 60 days, and expanded to cover businesses and residents later that week.

Presumably, municipal-led measures will continue to evolve as the reality of the pandemic, and time lines for getting back to some version of normal, remain uncertain.

Admonitions for people to stay home has translated into rapid and significant declines in vehicle traffic on city streets around the world. Streets comprise, on average, about 30 percent of land in cities and represent about 80 percent of a city’s total public space.

As efforts to physically distance take shape, residents in cities like New York have taken to cycling at the expense of public transit use.

The coronavirus has also led cities to reconsider street spaces dedicated to vehicles. Both New York and Bogotá have added temporary bike lanes to safely accommodate increases in cycling traffic.

Cities are also experiencing increased pedestrian activity as people cooped up indoors head outside for a walk. Calls for cities to create pedestrian-only streets, where people can get fresh air, exercise and maintain physical distance, have ensued.

Calgary and Philadelphia are examples of urban centers that have temporarily opened some streets to pedestrians, while similar discussions are underway in numerous other cities.

In Italian cities, videos depicting neighborhood balcony concerts give hope to residents, while entertaining viewers around the world.

And, nightly at 7 p.m. in Vancouver, residents emerge to bang their pots and pans in support of health-care workers.

Coronavirus misinformation and vaccine research among key priorities for public