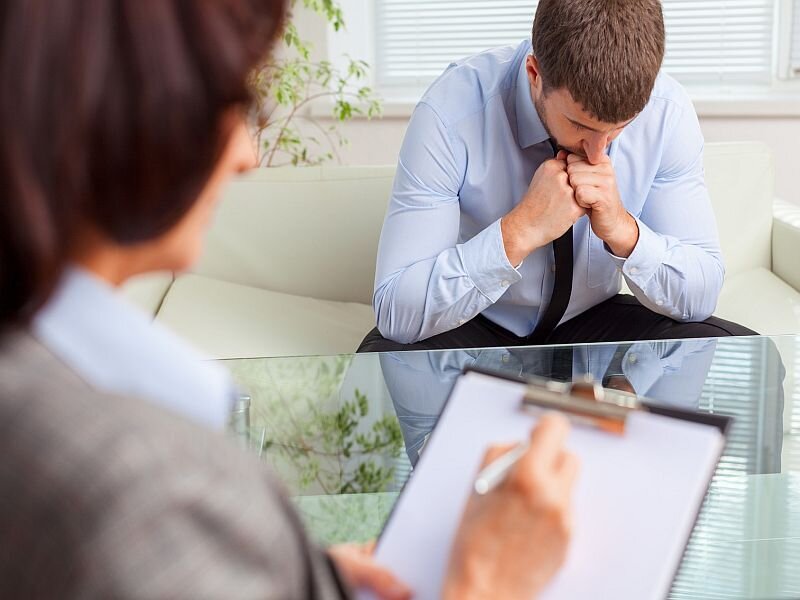 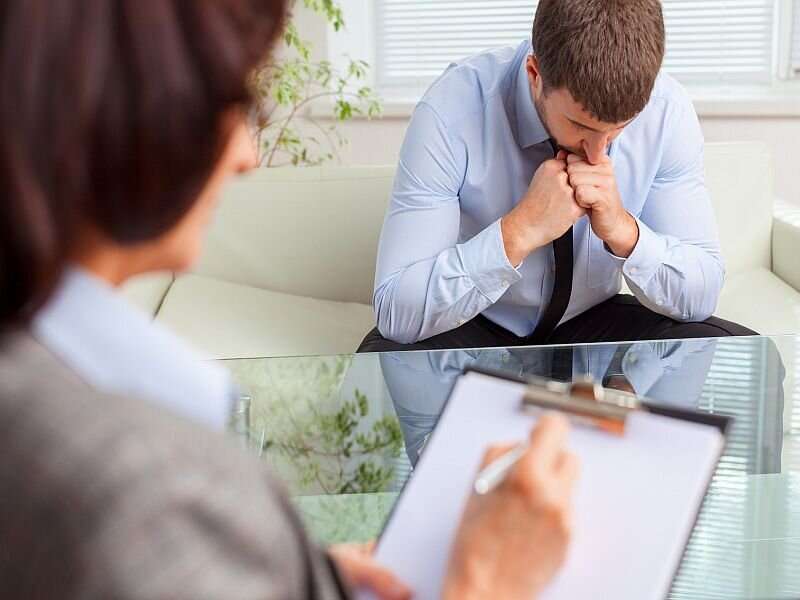 (HealthDay)—A childhood diagnosis of attention-deficit/hyperactivity disorder (ADHD) is associated with an increased risk for a subsequent psychotic disorder, according to a review published online Feb. 24 in JAMA Psychiatry.

Mikaïl Nourredine, M.D., from Hospices Civils de Lyon in France, and colleagues conducted a systematic literature review to identify studies exploring the association between ADHD (diagnosed before 18 years of age) and the risk for subsequent psychotic disorder.

Based on 12 pooled studies (1.85 million participants), the researchers found that a diagnosis of ADHD in childhood was associated with a significant increase in the risk for subsequent psychotic disorder, with a pooled relative effect of 4.74. There were no significant between-group differences observed in subgroup analyses based on psychotic disorder (odds ratio [OR], 5.04) or schizophrenia (OR, 4.59) outcomes. Results were similar by study design (cohort: OR, 4.64; case-control: OR, 6.81), as well as in adjusted (OR, 4.72) and unadjusted (OR, 3.81) analyses.