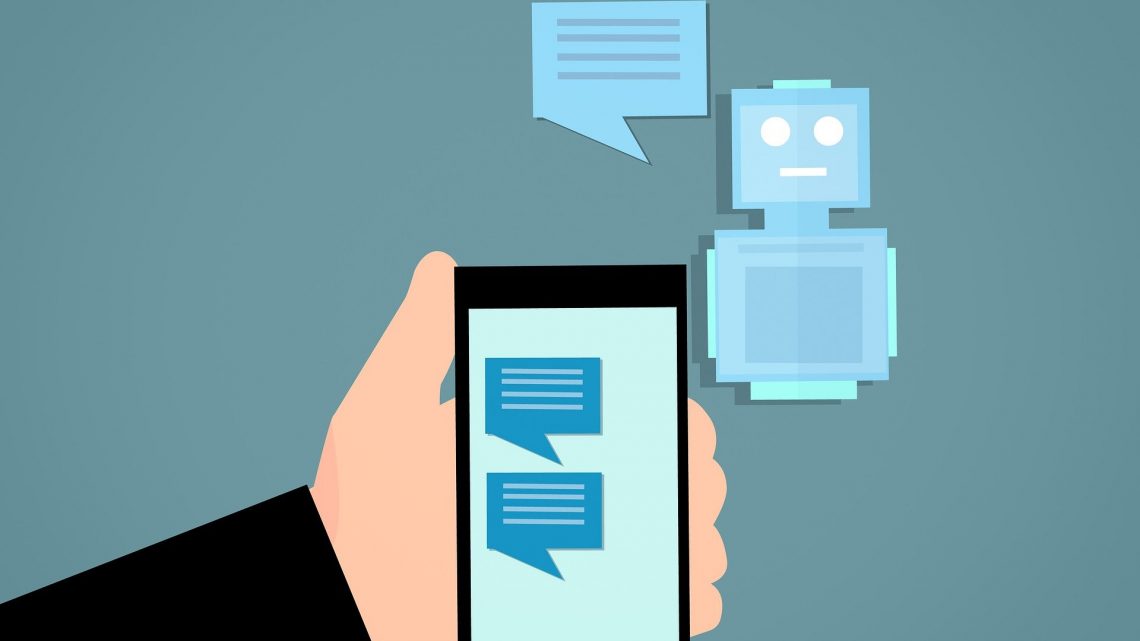 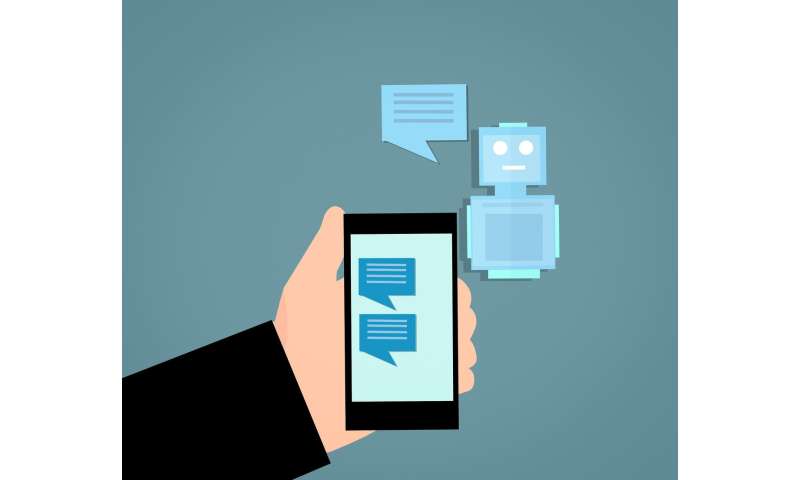 Chatbots could play a key role in helping people with issues around their health and wellbeing, according to a new study from academics at the University of Sheffield.

The study, led by Dr. Matthew Bennion from the University’s Department of Computer Science, argues that chatbots are an under-used resource and could be used to help more people talk through their issues.

Published in the journal JMIR, the study also reveals that many chatbots are primarily being used to serve younger people.

However, results from the study show that people over the age of 65 have found chatbots useful and are willing to use them again to help address a problem.

The research compared the system usability, acceptability and effectiveness of two chatbots. One being a web-based adaptation of ELIZA, a chatbot originally developed in 1966, and the other MYLO—a chatbot developed by Dr. Warren Mansell at the University of Manchester.

When using MYLO, a user describes a current problem and the software then scans their text responses to ask curious questions designed to help them explore the problem in more depth and detail to reach their own solution.

MYLO uses a psychotherapeutic approach known as Method of Levels. The approach aims to keep patients focusing on their problem for a long enough period of time that they develop awareness of their internal conflict and generate new perspectives with the hope they’ll make the necessary changes they need to resolve the conflict.

When using ELIZA, a user describes a current issue and the software interprets the input based on key words in order to give a further question based on the response. ELIZA uses a rogerian psychotherapy approach in which the client takes the active role.

The research team found that participants using MYLO spent significantly longer interacting and that they had significantly lower levels of problem distress at follow-up. MYLO was rated as significantly more helpful and likely to be used again.

However, there were no differences between MYLO and ELIZA in terms of problem resolution.

Finally the team found that the system usability of both chatbots was associated with their perceived helpfulness and the willingness of the participants to reuse the bots.

The team concluded that controlled studies of chatbots now need to be conducted with clinical populations in order to consider the potential integration of chatbots into psychological care in routine services.

Drosten shows for children’s study, self-critical, then he went over to the media
Recent Posts