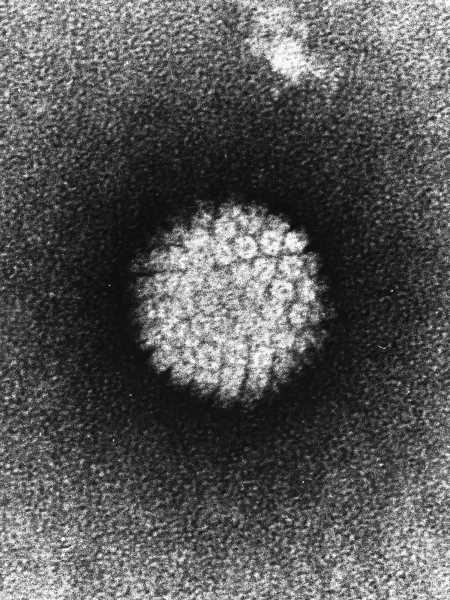 Cervical cancer rates in Britain halved between the late 1980s and mid-2000s but progress has since been “stalling and stagnating,” according to Cancer Research UK figures published today during cervical cancer prevention week.

Thanks to research developing tests and tools that can prevent the deadly disease, such as the national screening program introduced in 1988, thousands of cervical cancers have been prevented. But the latest data marks a decade-long lack of progress, including a steep (54 percent) rise in rates among 25- to 29-year-olds, and suggests these potentially life-saving interventions don’t always reach the people who need them.

Latest figures show less than three-quarters of women invited for cervical screening take it up—and this falls even further in younger age groups and more deprived regions. Cancer Research UK believes this is part of the reason why cervical cancer still affects over 3,000 people each year.

32-year-old Gem Sofianos from London is an advocate for cervical screening since it led to her cancer diagnosis in 2015. She said: “I was young and healthy and hadn’t experienced any symptoms, so to be told I had cervical cancer took me completely by surprise. My mum accompanied me to the appointment and we just stared at each other in shocked silence. It was a lot to take in.”

Gem’s cancer was discovered early (stage 1B) and she had surgery a month later. Treatment was successful but she still has regular screening to check the cancer hasn’t come back. Gem explained: “The test takes just minutes and can save lives; I believe it saved mine. Had I left it a few more months, I might be facing a completely different battle with a very different outcome.”

Cancer Research UK is working to unpick why people don’t go for cervical screening, identifying the barriers so they can be removed. Research carried out by the charity found that around four in 10 who didn’t attend put it down to embarrassment, while two in 10 were worried it might hurt. Others said they had no symptoms to get checked out or just didn’t feel they were at risk, revealing a lack of awareness about how screening works and who it’s for.

Cervical cancer incidence rates in Britain show a clear spike in 2009, when more people attended screening and were subsequently diagnosed. Cervical screening attendance in March that year was 70 percent higher than usual following TV star Jade Goody’s untimely and tragic diagnosis, highlighting the impact that greater awareness can have.

As well as working to improve cervical screening attendance, research is ongoing into new methods like urine tests and home testing kits, which could help to overcome the practical and emotional barriers that some people face with the current program.

Cancer Research UK’s chief executive Michelle Mitchell said: “These figures show how research has protected thousands of people in the UK from cervical cancer, but they also highlight a worrying trend that shows progress is stalling and stagnating, which could undermine this success.

“Cervical cancer is one of the few cancers that can be prevented through screening, and now the disease is far less common in the UK. But these life-saving programs can’t help people they can’t reach, which is why it’s important for us to continue to raise awareness and carry out research into how screening could be improved for hard-to-reach groups.”

Cervical cancer is caused by the human papilloma virus (HPV) – an infection that around eight in 10 people in the UK will get and can now be vaccinated against. In the last 20 years Cancer Research UK funded clinical trials to help create the HPV vaccine, which is now offered to children across the country and expected to save many lives.

Over the next decade, as people who have been vaccinated reach the age when they’re most at risk of cervical cancer, disease rates are expected to fall. But the vaccine doesn’t protect against all types of HPV, so it’s still vital that cervical screening continues alongside.

As well as screening and vaccination, we can beat cervical cancer by knowing the warning signs to catch the disease at an early stage when treatment is most likely to work. Common symptoms are abnormal bleeding or discharge, pain during sex and pain in the pelvis. For more information visit cruk.org/about-cancer/cervical-cancer.