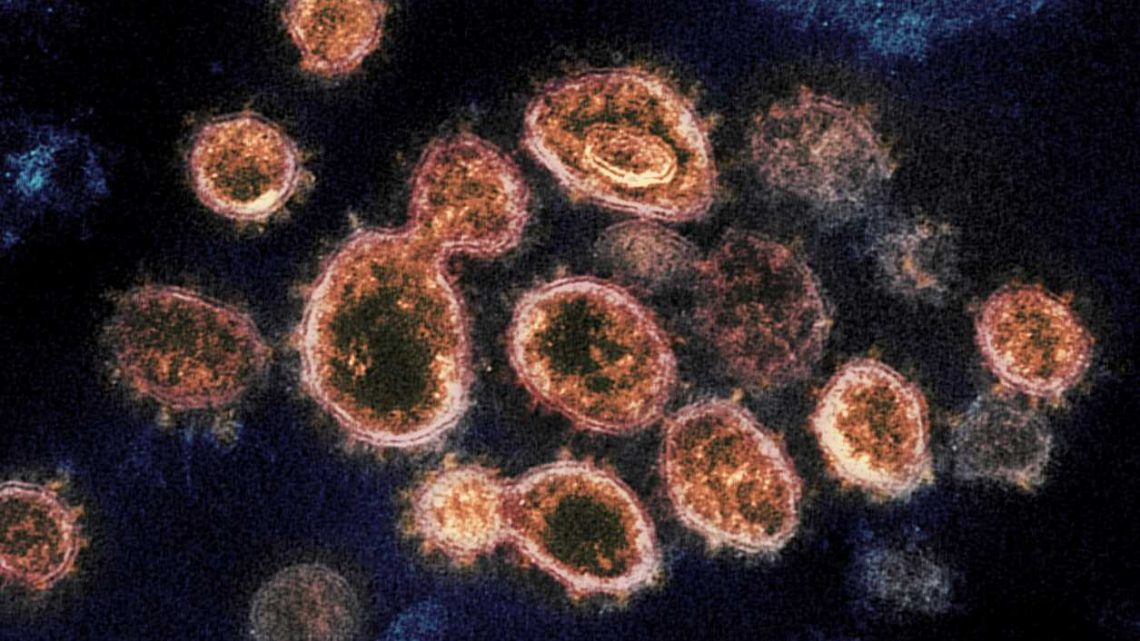 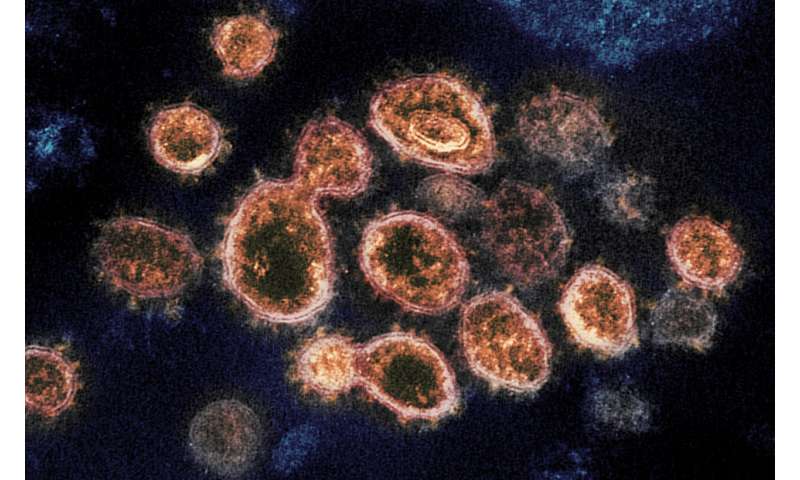 The top U.S. public health agency said Monday that the coronavirus can spread more than 6 feet through the air, especially in poorly ventilated and enclosed spaces. But agency officials maintained that such spread is uncommon and current social distancing guidelines still make sense.

However, several experts faulted the updated Centers for Disease Control and Prevention guidance. They said the virus can spread more easily than the CDC seems to be indicating, and suggested that the public should wear masks even in prolonged outdoor gatherings when they are more than 6 feet apart.

The virus “is traveling through the air and there is no bright line. You’re not safe beyond 6 feet. You can’t take your mask off at 6 feet,” said Dr. Donald Milton of the University of Maryland School of Public Health.

For months, the CDC has said that the virus spreads mainly through small airborne droplets when an infected person coughs or sneezes. Most CDC guidance about social distancing is built around that idea, saying that 6 feet is a safe buffer between people who are not wearing masks.

In interviews, CDC officials have also acknowledged growing evidence that the virus can sometimes spread on even smaller particles called aerosols that spread over a wider area.

In the update posted on its website, the agency again acknowledged recent research showing people with COVID-19 infected others who were more than 6 feet away or shortly after an infected person left an area. CDC officials called those “limited, uncommon circumstances.”

In those cases, spread occurred in poorly ventilated and enclosed spaces where people were doing activities that caused heavier breathing, like singing or exercise, CDC officials said.

People can protect themselves by staying at least 6 feet away from others, wearing a mask, washing their hands, cleaning touched surfaces and staying home when sick

Last month, the CDC ignited controversy among experts when it quietly posted an update that seemed to suggest the agency’s position had changed, and then within days took it down again.

The short-lived post said the virus can remain suspended in the air and drift more than 6 feet, and officials emphasized the importance of indoor ventilation. It also added singing and breathing to the ways the virus can go airborne.

Federal health officials later said the post was a mistake and that it had been released before full editing and clearance was completed. They said there was no major change in the agency’s position, but they would finalize a post to clarify the CDC’s thinking. That’s what was posted Monday.

A small group of researchers—including Milton—on Monday published a letter in the journal Science that called for clearer public health guidance about how coronavirus spreads in the air.

They said health officials need to use clearer language in talking about the size of airborne particles and droplets that can spread the disease, and be more straightforward about the role that viruses in small aerosols can play in infecting people.