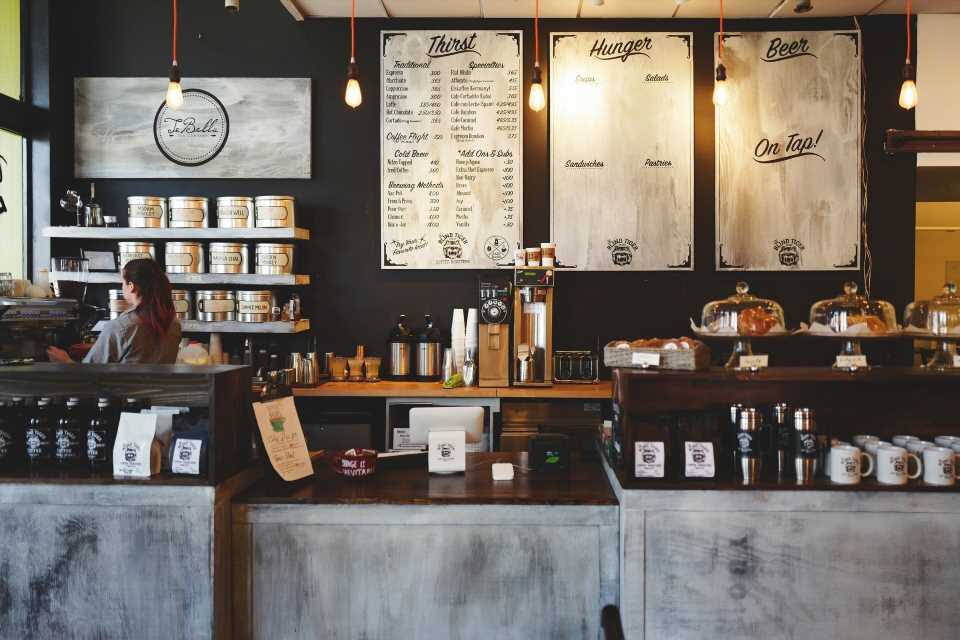 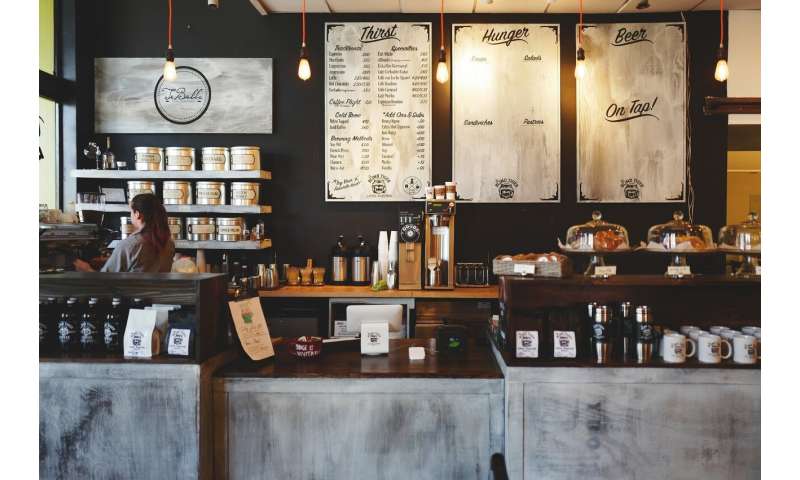 Current federal law requiring restaurants to post calories on their menus would help diners make healthier choices and could ultimately lead to fewer cases of heart disease and diabetes, according to new research.

Between 2018 and 2023, the public’s response to the nutritional labels at restaurants could prevent 14,698 cases of cardiovascular diseases, including 1,575 deaths and 21,522 Type 2 diabetes cases, the modeling study estimates. The findings were published Thursday in the American Heart Association’s journal Circulation: Cardiovascular Quality and Outcomes.

The Food and Drug Administration in May 2018 began mandating that calories be listed on menus and menu boards of restaurants that are part of a chain of 20 or more locations.

On April 1, the agency said it would provide temporary flexibility to restaurants until the coronavirus health emergency is over.

“We have a fast-moving pandemic overlaid on a slow-moving pandemic—a combination of acute infectious stress on top of our nation’s growing poor metabolic health over 40 years,” said Dr. Dariush Mozaffarian, one of the lead authors of the study and dean of Tufts University’s Friedman School of Nutrition Science and Policy in the Boston area. “COVID-19 highlights the critical need to ensure Americans have sufficient healthy food.”

He said diet-sensitive conditions, such as diabetes, hypertension and obesity, each raise the risk of severe symptoms from COVID-19 and increase the risk of hospitalization.

Mozaffarian and his colleagues used a computer prediction model to estimate that consumers choosing lower-calorie items in response to the menu calorie law over a lifetime could reduce obesity and produce net savings of $10.4 billion in health care costs and $12.7 billion in “societal” costs associated with less productivity and informal care. Plus, over a lifetime, the lower-calorie choices could help prevent 135,781 cases of cardiovascular disease, including 27,646 deaths, and 99,736 cases of Type 2 diabetes.

The study’s food intake data came from health and nutrition surveys of adults ages 35 to 80 conducted by the federal government.

The research further suggests the benefits would be even larger if the menu calorie labeling law stimulates restaurants to offer more lower-calorie menu options.

“If the restaurant industry reformulates its menu offerings, such as providing more lower-calorie healthy choices and/or reducing portion sizes, the estimated economic and health benefit could be twice as large as those based on changes in consumer choice alone,” said Junxiu Liu, one of the study’s lead authors. She is a postdoctoral scholar at Tufts University’s Friedman School of Nutrition Science and Policy. “Even modest changes in restaurant recipes could make a significant difference.”

The new study also points out the impact the menu label policy could have on certain population subgroups, she said. “For example, this policy, according to our study, could result in greater health gains among Hispanics and non-Hispanic blacks, Americans with less education, those with lower income, and those who are obese. So, the policy overall might help reduce health disparities.”

Norrina Bai Allen, associate professor of preventive medicine at Northwestern University Feinberg School of Medicine in Chicago, said she was surprised by the “sheer scale of the numbers” in the study.

“I would have expected to see an improvement from this research, but one of the most interesting parts was how these little changes add up to big results,” said Allen, who was not involved in the study.

Allen agreed the temporary suspension of the menu calorie policy is necessary, but hopes the requirements return as soon as possible because the study’s estimates are promising.