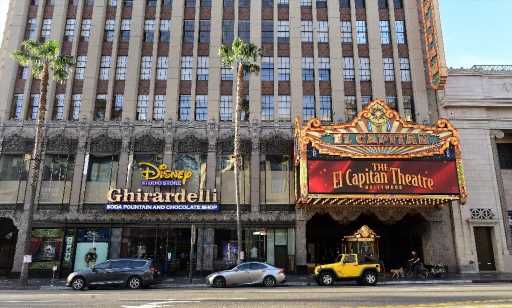 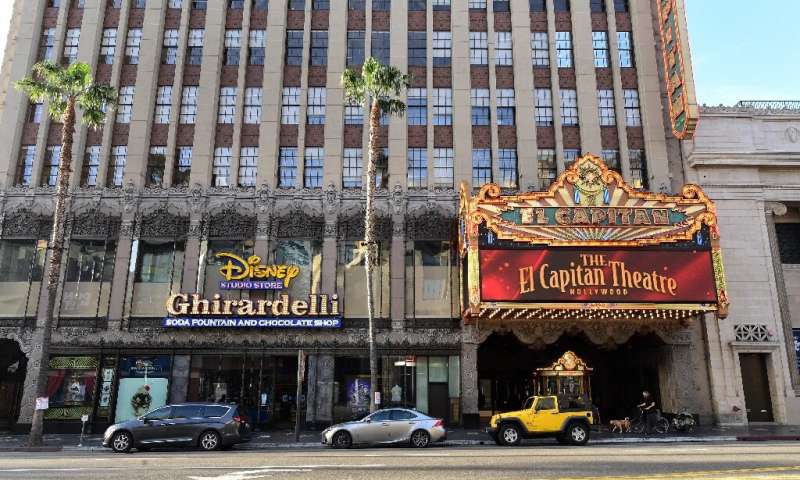 California Governor Gavin Newsom took the most drastic step yet by any US official in the battle against the coronavirus, ordering the entire state of 40 million people to stay at home.

The order, issued on Thursday without an expiry date, risks having a profound impact on one of the most powerful economies in the world.

California is not only the most populous state in the US, it is also the richest with a GDP of $3.2 billion in the third quarter of 2019, roughly equivalent to a third of the US economy, according to the Bureau of Economic Analysis (BEA).

That makes California the fifth largest economy in the world, behind the United States itself, China, Japan and Germany, and ahead of France and the United Kingdom.

The “Golden State” is one of the showcases of global innovation and new technologies, home to giants such as Apple, Facebook and Google with their headquarters in Silicon Valley, south of San Francisco. The average salary in Santa Clara country, where the Valley is located, is more than $100,000, according to the BEA.

As in the rest of the country, the coronavirus pandemic has hit the California economy hard with numerous business shuttering and many workers being laid off.

The Labor Department said Thursday 58,000 people had applied for unemployment benefits in the past week, up 15,000 from the week before.

During a live presentation on Facebook late Wednesday, Newsom warned the worst may be yet to come, saying that every day more were applying for unemployment support.

Even the giants of Silicon Valley are not being spared the brutal fallout of the pandemic.

Apple announced last week it was closing all of its stores outside of China until March 2. In China, its shops have been progressively reopening as the country recovers from being the first epicenter of the global disease.

In late February, Microsoft acknowledged it will not meet its profit targets for Windows because of delays in production. Facebook too scrapped its annual developer conference, scheduled for the start of May.

Even before Newsom gave the order to stay at home, much of Silicon Valley’s workforce had already done so.

Luxury electric car maker Tesla ended up closing its California plant in Fremont, a concession by its maverick head Elon Musk after a drawn-out standoff with the state authorities over the spread of the virus.

Against this somber background, which will weigh heavily on business earnings this year, a few of the major California firms are bucking the trend.

That was the case with Uber, whose head said Thursday that the worst was over in the areas first hit by the coronavirus. The ride-sharing platform’s stock surged by 13 percent on Wall Street Friday after a 30-percent plunge just the day before.

And entertainment giants like Netflix, Disney+, and YouTube, as well as social networking platforms like Facebook, Twitter and networking apps such as Zoom and Slack could see their user bases expand as people are confined to their homes and trying to weather the isolation.

Confronted with a snowballing emergency, the authorities in California have implemented multiple emergency measures since the start of the crisis.

Newsom has signed decrees allowing local government to suspend evictions, for schools to receive financing for distance-learning and for seniors and low-wage earners to continue receiving healthcare, food aid and services at home.

The governor also freed up $150 million to provide protection for the homeless, who are particularly exposed to the virus.

Newsom, a Democrat who leads one of the most liberal states in the country, has also worked hard to build a functional relationship with President Donald Trump, who has often clashed with the governor in the past but now praises him.

Uninsured Woman Received a Bill for Over $34,000 for Coronavirus Testing and Treatment

The coronavirus did not escape from a lab. Here’s how we know.
Recent Posts