Home » Health News » By the numbers, COVID-19 was never ‘like the flu’ 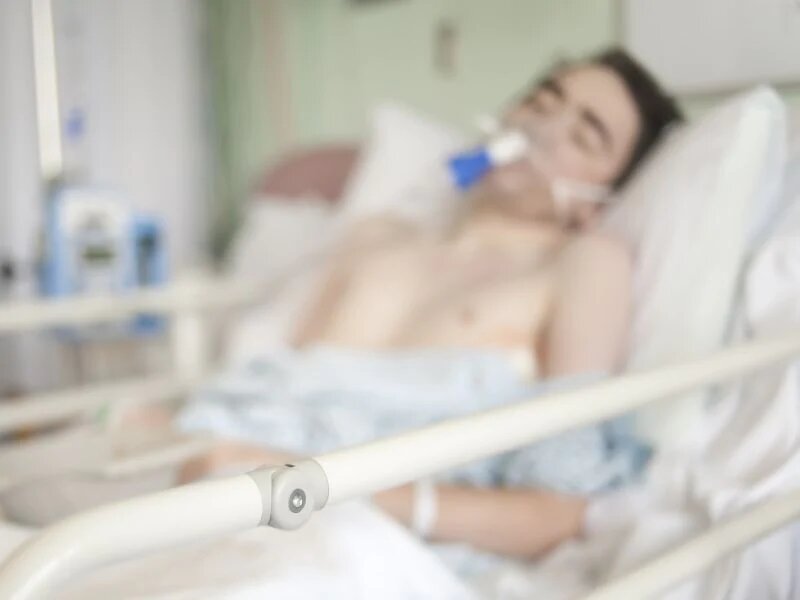 By the numbers, COVID-19 was never ‘like the flu’ 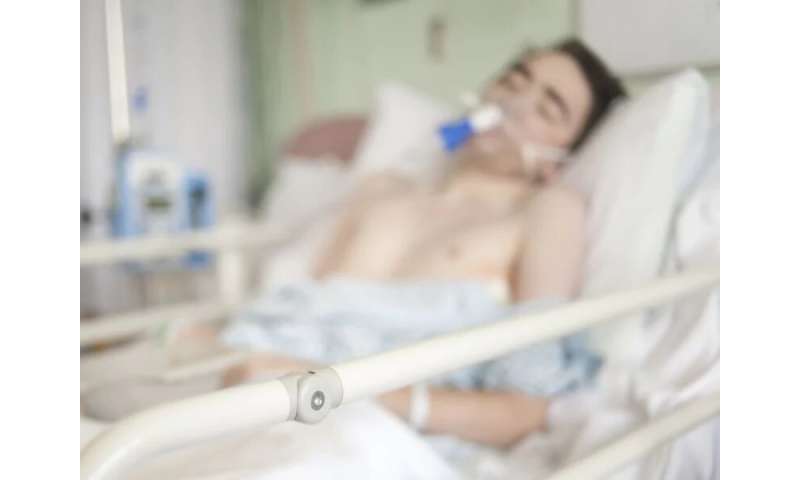 THURSDAY, May 14, 2020 (HealthDay News) —In the early days of the coronavirus pandemic, President Donald Trump announced that Americans need not worry because the new coronavirus was “like a flu.”

“Public officials continue to draw comparisons between seasonal influenza and SARS-CoV-2 mortality, often in an attempt to minimize the effects of the unfolding pandemic,” wrote Dr. Jeremy Faust, of Harvard Medical School, and Dr. Carlos del Rio, of Emory University School of Medicine in Atlanta.

But those comparisons are “apples and oranges,” the physicians reported in an article published May 14 in the journal JAMA Internal Medicine.

That’s because the numbers comparing COVID-19 and flu just don’t match up.

For example, the U.S. Centers for Disease Control and Prevention produces an annual tally of deaths caused by flu. During the 2018-2019 flu season—by all accounts a moderate one—34,200 Americans are thought to have died from complications linked to the flu. In more severe flu seasons, that number can go higher—the 2017-2018 season was linked to more than 61,000 deaths, for example.

However, Faust and del Rio noted that confirming that flu caused a patient’s death (and not some other underlying condition) is often tough, so the CDC long ago issued their numbers as “calculated estimates”—not actual death counts as verified by death certificates.

An annual number for verified flu deaths also exists, however, and it’s much smaller than the calculated estimates.

Conversely, COVID-19 deaths occurring in 2020 have all been counted, not estimated.

That means that by May 14, the more than 84,000 deaths from coronavirus are already about 5.5 times higher than the highest annual death count for the flu over the past seven years.

Those ratios widen even further when deaths are looked at on a weekly basis.

“Statistics on counted deaths suggest that the number of COVID-19 deaths from the week ending April 21 was 9.5-fold to 44.1-fold greater than the peak week of counted influenza deaths during the past seven influenza seasons in the U.S.,” Faust and del Rio said.

Finally, there’s simply no comparison between flu and COVID-19 when it comes to what medical staff are experiencing on the frontlines.

“In some hot zones of the pandemic … ventilators have been in short supply and many hospitals have been stretched beyond their limits,” the two experts noted. This overwhelming demand on hospitals, “has not happened before in the U.S. even in the worst of influenza seasons.”

Finally, they said, the actual death count of COVID-19 may be even higher than current estimates, because “indirect” deaths linked to the pandemic aren’t factored in. Those include deaths that occurred because people with other, often fatal conditions couldn’t get the help they needed as health care systems became overwhelmed by COVID-19.

Dr. Robert Glatter is an emergency physician working at the forefront of the pandemic at Lenox Hill Hospital in New York City. He agreed with the new report.

“The bottom line is that any comparison of COVID-19 to seasonal influenza is pointless both in numbers, transmissibility as well as severity of disease,” Glatter said. “We must be vigilant in not comparing these two viruses—in any respect—so as to create any illusion that COVID-19 is like the flu.”

That doesn’t mean that influenza might not morph someday and become just as lethal as COVID-19, similar to what occurred in the 1918 Spanish flu pandemic, Glatter said. That outbreak is thought to have killed up to 50 million people worldwide.

In the meantime, however, COVID-19 is here, and there are ways to fight it.