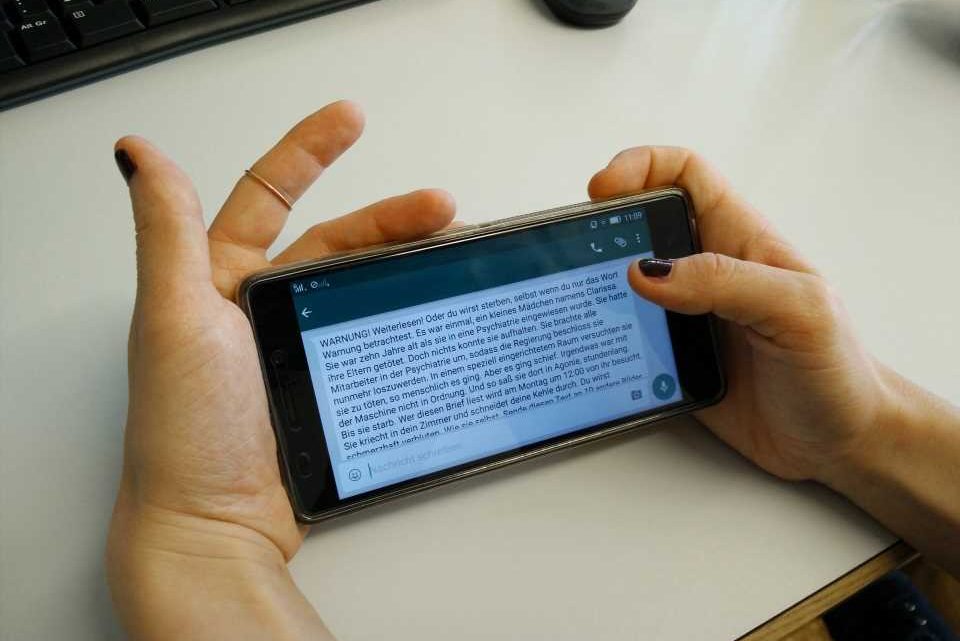 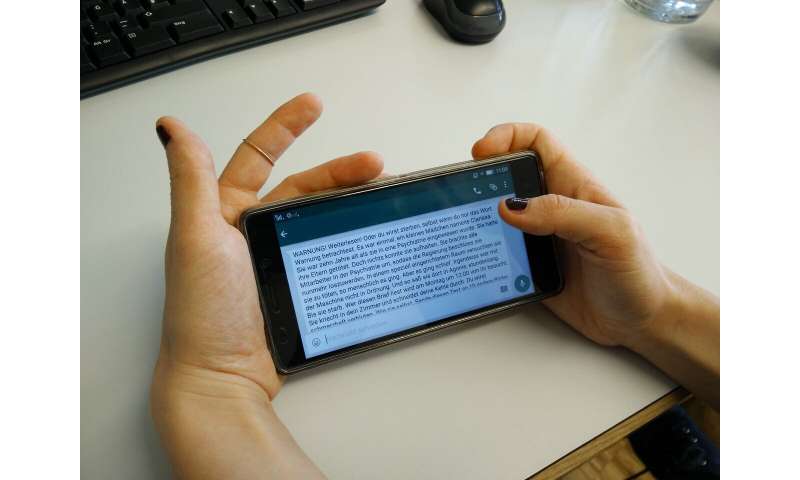 It is well-known that victims of bullying can have higher risks of future health and social problems. However, different victims experience a broad range of responses and some may not suffer at all. Researchers felt this implied there might be factors that could protect against some consequences of bullying. In a study of over 6,000 adolescents in Japan, they found a strong candidate in the moderation of what is known as emotional competence.

Online bullying, or cyberbullying, is not a new phenomenon, but as the world becomes more dependent on online communication, it does become a greater threat. Lead author Yuhei Urano, Associate Professor Ryu Takizawa and Professor Haruhiko Shimoyama from the Department of Clinical Psychology at the University of Tokyo and their team investigated protective factors for the adverse effects of cyberbullying victimization. They analyzed data from 6,403 adolescents aged 12 to 18 (1,925 male, 4,478 female) for their study.

“We chose users of a social networking app as participants of the study, because they were likely to experience more online interactions than others,” said Urano. “The surveys explored instances of cyberbullying victimization and a cross section of other personal and social information. These allowed us to investigate whether the ability to handle emotions, called emotional competence, correlated with the severity of the repercussions of cyberbullying.”

“We thought that intrapersonal emotional competence showed buffering effects against cyberbullying, because the ability to handle one’s own emotions is known to have a positive impact on our mental health,” said Urano. “On the other hand, we thought interpersonal emotional competence showed the opposite effect. Because the ability to understand emotional states in others may encourage individuals to dwell on the bully’s intentions.”

Why are some people at greater risk of severe COVID-19?