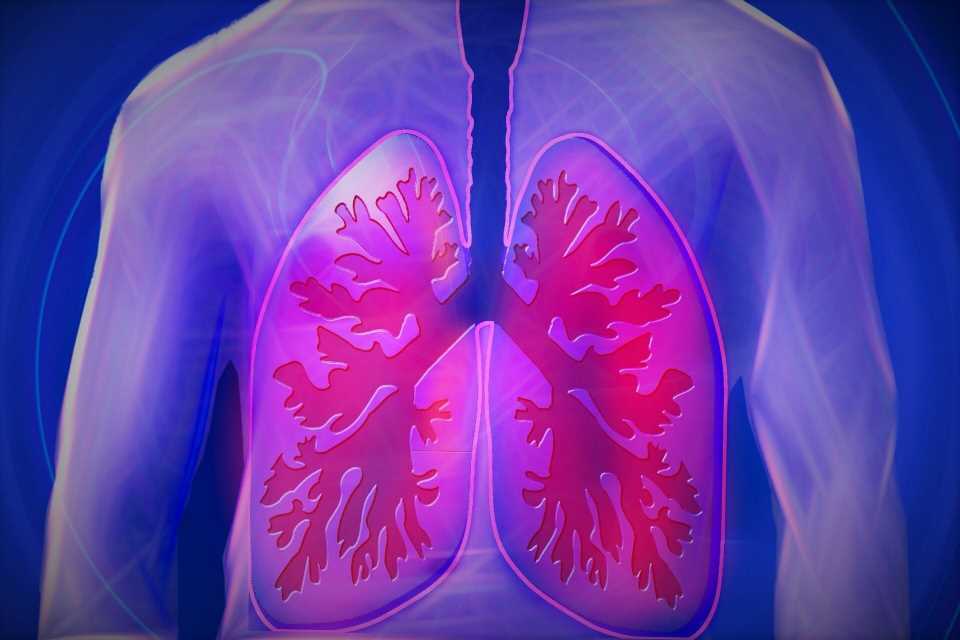 The strength of the immune system in response to respiratory infections is constantly changing, depending on the history of previous, unrelated infections, according to new research from the Crick.

There are two types of immunity to infections. Adaptive immunity provides immune “memory”, allowing a fast and strong immunological response when the same disease is encountered more than once. In contrast, innate immunity provides a broad and less specific first line of defence against all pathogens, and is vital to controlling infections the body has not experienced previously.

The study, published in Nature Immunology, found that after recovery from a respiratory infection, particular cells in the innate immune system in the lung are more effective, offering extra protection against new infections in the following weeks. Specifically, they found that mice given the flu virus were significantly less likely to catch a completely different, bacterial, infection a month later.

This heightened immunity is the result of how, during the initial infection, a particular type of immune cell travels from the bone marrow to the lungs and turns into a lung macrophage, a type of white blood cell. Once in the lungs, these cells produce cytokines, hormone-like molecules which cause inflammation and help fight pathogens.

As these special macrophages remain in a more reactive state in the lungs after the infection is resolved, they offer an extra layer of protection from future infections over the following weeks. However, over time the ability of these macrophages to produce high levels of cytokines disappears. This means that, after a couple of months, protection against infection decreases and eventually returns to the same level as in animals which had not previously been infected. The researchers believe this mechanism could also be true for humans.

“Flu is a serious disease, especially for vulnerable groups, and we’re not suggesting that a flu infection is desirable. Rather, this research provides valuable insights into how a viral infection that is cleared quickly can continue to affect immunity for weeks afterwards, through long-term changes in innate immune cells. This could partially explain why our response to diseases can vary—what you could fight off with no symptoms one week, could have nasty effects a couple of weeks later,” says Helena Aegerter, lead author and Ph.D. student in the Immunoregulation Laboratory at the Crick.

The researchers plan to look further into how a history of infection affects the immune system, including in conditions such as asthma or chronic obstructive pulmonary disease, where the heightened inflammatory response explained in this research could worsen symptoms.