Home » Health News » Bonding with baby: What it might feel like and how long it may take 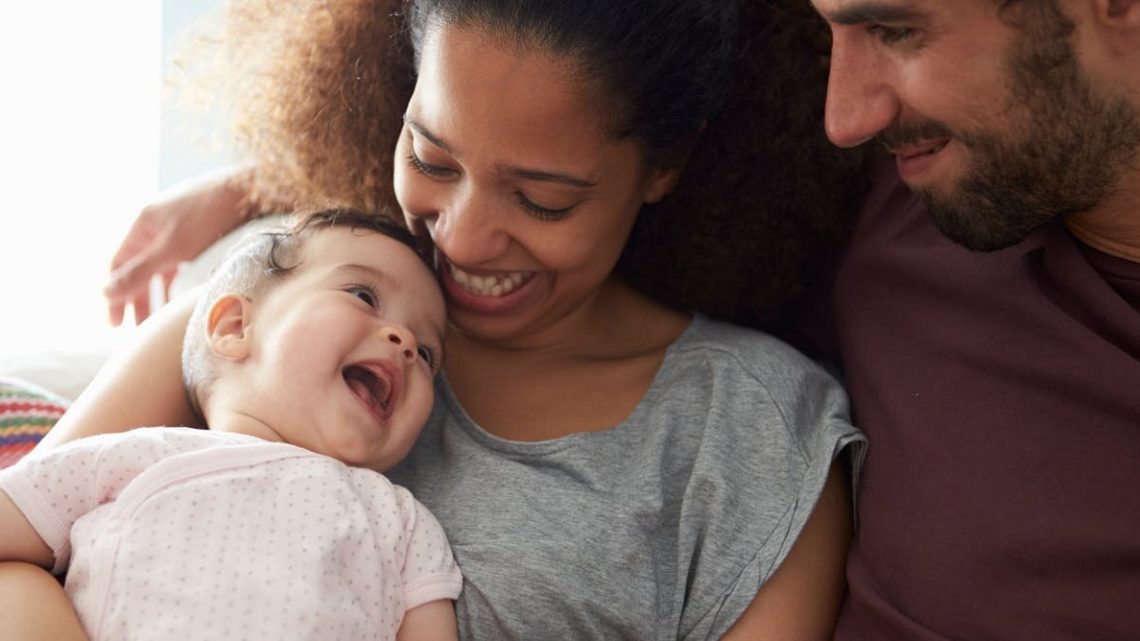 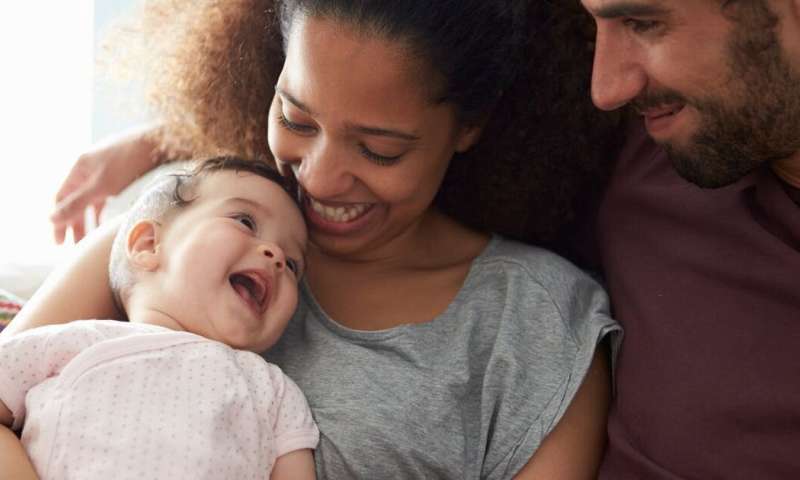 We often assume that giving birth triggers immediate feelings of joy and unconditional love that last a lifetime. But after a long and painful delivery, not every parent feels immediately attracted to the wrinkled and crying newborn who desperately wants to get back into the womb. If this sounds shocking, it may be because a social stigma around “slow bonding” makes people reluctant to share such experiences.

While many parents really do experience the birth of their baby as a major and happy life event, some have an immediate reaction of wishing it had never have happened. And a large proportion of parents will fall somewhere in between, perhaps having simultaneous feelings of wonder and anxiety or even frustration. But what is normal and what constitutes a problem? And what can you do to increase your chances of successful bonding?

Parent-infant bonding is often confused with infant-parent attachment. Bonding is the parental feeling of being connected with the infant, experiencing a sense of unconditional love and closeness. Attachment, on the other hand, describes the infant’s need to be close to a protective caregiver. Both develop gradually during the first year of life, based on a biological preparedness and the experience of frequent interactions.

False beliefs about bonding proliferate on social media and the internet, often under the umbrella of “attachment parenting”—suggesting that, for example, early skin-to-skin contact is indispensable for bonding, or that breastfeeding and co-sleeping would be needed—or even the female gender.

But research on infants adopted at around six months after birth demonstrates that bonding within the first few weeks or even months is not necessary for a secure attachment between the infant and a mother or father to emerge. Nevertheless, pregnancy, delivery and breastfeeding might help the human mind to prepare for the new parental responsibilities.

How common is slow bonding?

The fact that bonding is an ongoing process rather than a bolt of lightening that hits you once and for all can perhaps explain the fact that people have such different experiences. The number of parents who report not falling in love immediately with their newborn varies, but it can be between 25% and 35% depending on definition and type of measure.

But even if bonding can take time, it normally happens for all parents eventually. According to a recent Scandinavian survey, at six months after birth, only about 4% of the mothers and 5.5% of the fathers showed “impaired bonding” (“slow” is a better word).

So what helps parents bond? When women get pregnant, they experience huge hormonal changes. Their oxytocin levels increase during pregnancy, and peak around childbirth and when breastfeeding. A first effect of oxytocin is that it is relaxing and makes us forget painful experiences—which is rather welcome after giving birth.

But oxytocin also affects the salience of social signals, making parents more attentive to signs that the baby is happy or distressed. In our brain scanning studies, we gave women a nose spray with oxytocin to investigate its effect further. We found that women with higher oxytocin levels had more connectivity between the brain’s reward centres when they listened to infant laughter—suggesting they enjoyed it more than others.

At the same time, when listening to infant crying, oxytocin led these same women to have less activity in the amygdala, a brain region involved in anxiety, and more activity in empathy-related brain regions. Given that it takes only seconds after birth before babies cry, and around six weeks before they smile, the hormonal system helps young parents to overcome the first tiring weeks.

Oxytocin may also help distinguish between baby cries that need an immediate response and crying that is not urgent, but instead marks the transition from being awake to being asleep in some babies. The brains of women who sniffed oxytocin as part of our study showed less activity when we told them the cry came from a “bored baby” than when it came from a “sick baby.” Such context information, colouring the meaning of the very same cry sound, was better taken into account when oxytocin levels were high.

Oxytocin also help fathers. When we asked fathers to take a sniff of it they played in a more stimulating and sensitive way with their child. And we know that fathers’ oxytocin levels increase in the first six months after the baby’s born, and go up during active play with their infants.

So experience helps, too. A new study has shown that the brains of parents respond differently to infant crying than the brains of non-parents—they process the sound in a more immediate and emotional way. This is in contrast with non-parents, who use more cognitive processing. Moreover, one study in fathers showed that connections in the brain that support caregiving increase with the number of hours they are directly responsible for infant care.

A lack of bonding is strongly associated with experiencing exhaustion, burn-out, sleepless nights and postnatal depression. These are things that can mess with our brain chemistry.

Raising and successfully bonding with newborns therefore requires all parents to share the workload. Mothers are in fact evolved to rely on the support of others to raise their offspring, and children have evolved to become attached to more than one caregiver for survival in a dangerous world.

That means there’s no reason to assume that babies can’t become attached to fathers just as easily as they can be attached to mothers. It is also an argument for societies to facilitate (slow) bonding of both mothers and fathers through paid parental leave. The majority of countries, however, fail to provide paid paternity leave.

There are also tricks to speed the process up. For example, many parents benefit from watching videos of pleasurable experiences derived from moments of smooth interplay with their baby. Baby carriers might also be helpful to sooth a crying baby, and to strengthen parental bonding.

Ultimately, the birth of a baby is a major life event and bonding helps parents cope. But it is a process and can take time. A lack of initial bonding doens’t mean you have failed—the vast majority of parents successfully bond with their baby after the first few months, after they get to know her. And for anyone struggling at this point, talk to a health professional about getting support.

The coronavirus lockdown could test your relationship. Here’s how to keep it intact (and even improve it)
Recent Posts