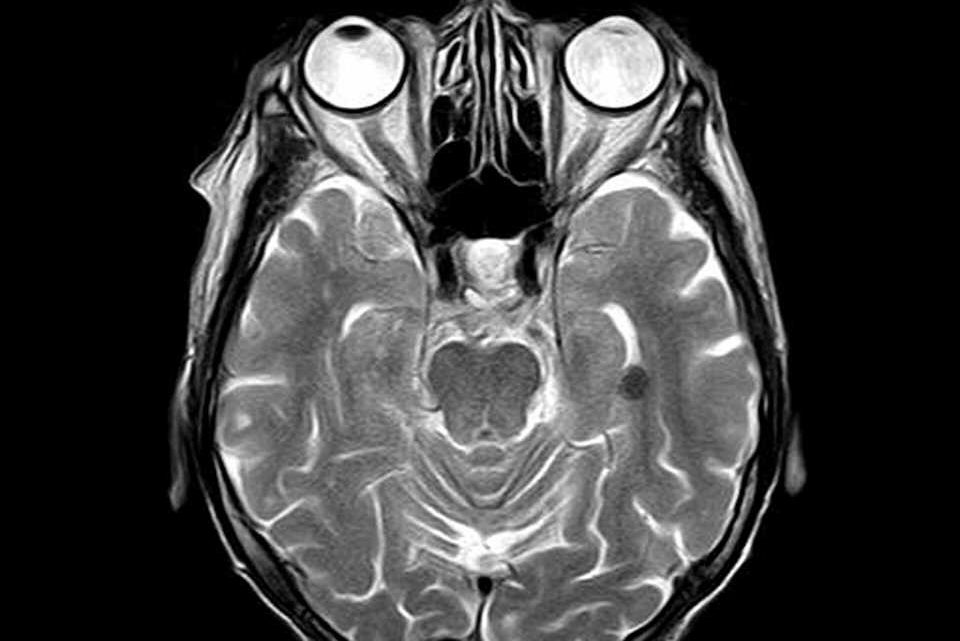 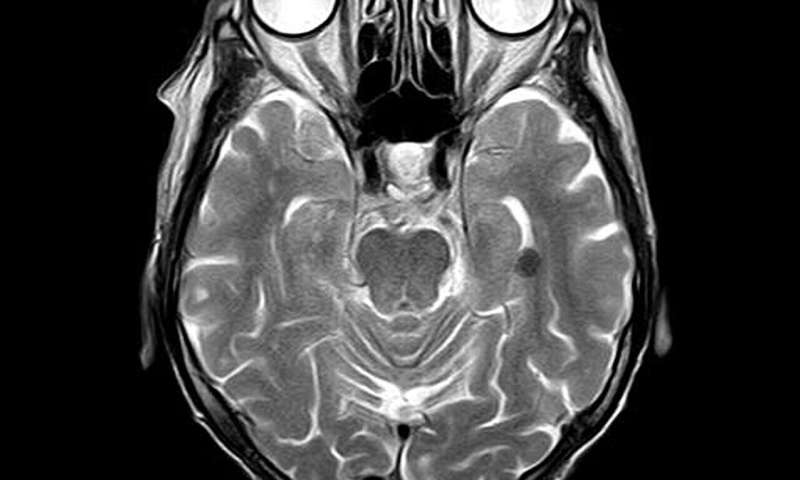 According to an article in ARRS’ American Journal of Roentgenology (AJR), secondary interpretations of body MRI at tertiary care centers identify a high rate of discrepancies—with primary errors being interpretive in origin—suggesting that subspecialty interpretations should be encouraged, and institutions should provide adequate resources for these interpretations to occur.

“We retrospectively identified 395 secondary MRI reports from January 2015 to December 2018 that were labeled as body MRI examinations at a tertiary care center,” explained lead author Danielle E. Kostrubiak from the University of Vermont Medical Center.

After exclusions for erroneous categorization and no extant outside report, Kostrubiak and colleagues compared the outside reports with the secondary interpretations, categorizing cases as either discrepancy or no discrepancy. Subdividing the discrepancies according to the most likely reason for error via previously published categories, these categories were further divided into perceptive and cognitive errors.

“We are not aware of any studies that have specifically focused on secondary interpretations of body MRI analyzed by type of likely error, and to our knowledge, ours is the largest MRI sample size published to date,” the authors of this AJR article concluded.

Gigi Hadid and Zayn Malik Are &#039;Loving Parenthood&#039; After Daughter&#039;s Birth
Recent Posts
We and our partners use cookies on this site to improve our service, perform analytics, personalize advertising, measure advertising performance, and remember website preferences.Ok