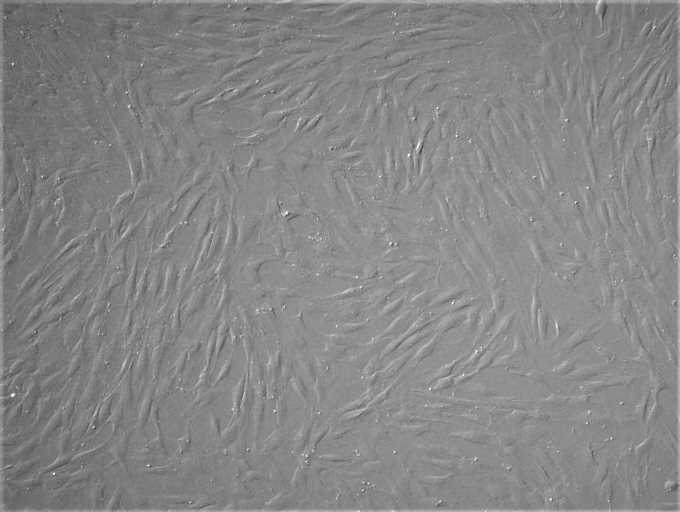 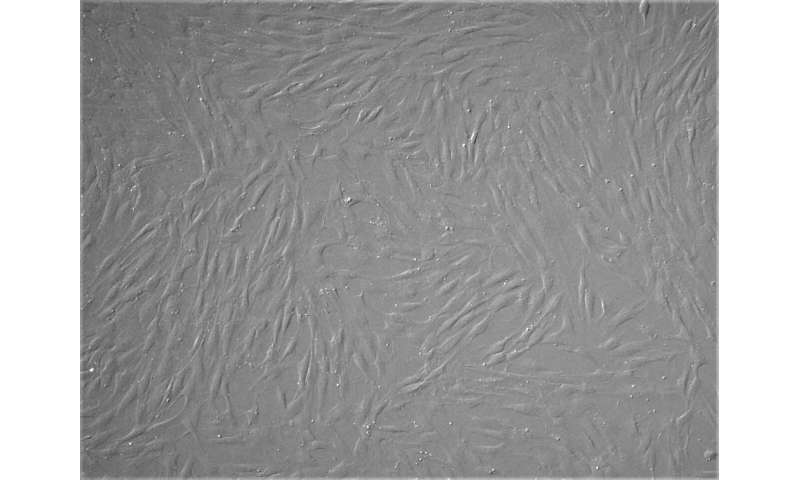 An international study by the Institute of Neuroscience of the UAB (INC-UAB), Emory University and Hospital Universitario La Paz, published in PNAS, shows that patients suffering from Lesch-Nyhan, a rare neurological disease, present biochemical alterations in skin cells (fibroblasts), urine and cerebrospinal fluid. Researchers have also discovered why these alterations had not been observed before: the high levels of folic acid (B9 vitamin) usually used in cell cultures reverse them. This is a key discovery to advance in the research of this disease and its treatment, which may also have implications in the research of other pathologies, especially in those in which nucleotide metabolism is affected.

Lesch-Nyhan is a rare genetic disease, affecting one in 380,000 newborns. Patients suffer from overproduction of uric acid, anemia, severe neurological problems, and compulsive self-injurious behavior. The pathology is caused by a deficiency of HGprt, an enzyme that participates in the metabolism of purine nucleotides. Purines regulate many biological processes and are part of the basic structure of DNA and RNA. They can be synthesized in two different metabolic pathways: thede novosynthesis, from simple precursors, such as amino acids and folic acid derivatives; and the salvage pathway, a recycling system where HGprt participates, in which the cell saves energy. A HGprt deficiency causes the acceleration of thede novosynthesis pathway to try to compensate the system.

Since measuring the nucleotide concentration in the brain of a living patient is not feasible, scientists often use cell cultures. However, the studies conducted until now in Lesch-Nyhan patients’ cultured cells have never revealed any abnormalities in their nucleotide content. In this work, led by José Manuel López from the INC-UAB, and in collaboration with H. A. Jinnah from Emory University in Atlanta, and Rosa Torres from the Hospital Universitario La Paz in Madrid, the researchers show that these alterations could not be detected because, in most laboratories, cells are maintained in mediums that have extremely higher levels of folic acid than physiological concentrations.

“Culture mediums usually have 100 times more folic acid than the levels found in blood. This is for cells to divide and grow faster in a culture plate, but it does not reproduce what happens in the body,” explains José Manuel López.

In this study, published in PNAS, researchers used physiological levels of folic acid in their culture mediums and observed two important alterations in patients’ fibroblasts. Firstly, an accumulation of ZMP, an intermediate product in the de novo nucleotide synthesis that is potentially toxic; and secondly, a reduction in ATP, the most abundant purine nucleotide in cells, which is essential for obtaining energy. Researchers also found ZMP derivatives increased in the urine and cerebrospinal fluid of patients, concluding that the alterations detected in fibroblasts can also occur in the brain and in other tissues.

“We present cell culture conditions that allow for the study of the mechanisms involved in the development of this disease. Our study also suggests a possible treatment, since the alterations observed in the cultures are reversed with high levels of folic acid,” sats José Manuel López.