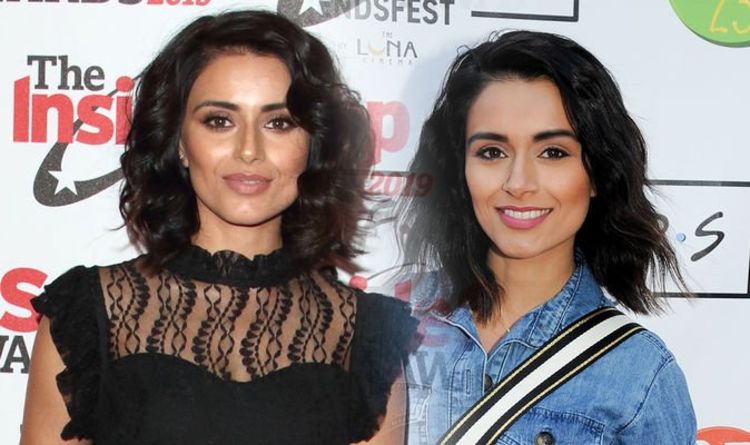 Bhavna Limbachia fans were shocked when a roof collapsed on top of her in the soap, killing off her character. Which real-life virus has the TV star suffered from?

Back in 2016, Bhavna appeared on the cobbles as Rana Habeeb. During her three years on the soap, she suffered from a troublesome virus.

Taking to Snapchat in February 2018, she took a picture of herself on a hospital bed alongside the caption: “We’re very lucky to have the NHS.”

“Thank you to the doctors and nurses at Tameside Hospital for looking after me,” she continued.

Revealing why she was in hospital, she said it was “a case of gastroenteritis” and an “overbuild of acid in the gut”.

The NHS state gastroenteritis is a “very common condition that causes diarrhoea and vomiting”.

The health body continues: “Cases in adults are usually caused by norovirus or bacterial food poisoning.”

The main symptoms of gastroenteritis include the following: 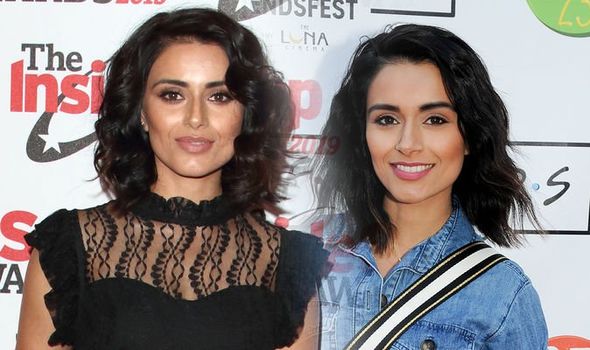 Some people may experience other symptoms, such as loss of appetite, an upset stomach, aching limbs and headaches.

The infection usually clears up by itself within a week.

However, during that time, it can spread to other people fairly easily.

There’s no specific treatment for the condition, but the NHS advises to stay at home to let the illness run its course.

Tips to help ease symptoms include drinking plenty of fluids to keep hydrated.

Any aches and pains can be subdued by taking paracetamol.

And, if you feel hungry, try to eat small amounts of plain foods, such as soup, rice, pasta and bread.

Plenty of rest is advisable, and there are anti-vomiting and anti-diarrhoea medication available from pharmacies. 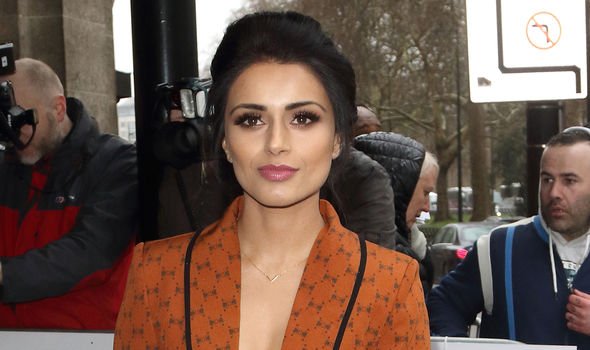 To help prevent the spread of the infection, regularly wash your hands with soap and water.

The NHS advises people suffering from the condition to stay off work – or school – at least 48 hours after your symptoms have cleared.

There are certain scenarios that may require people with gastroenteritis to get medical advice. 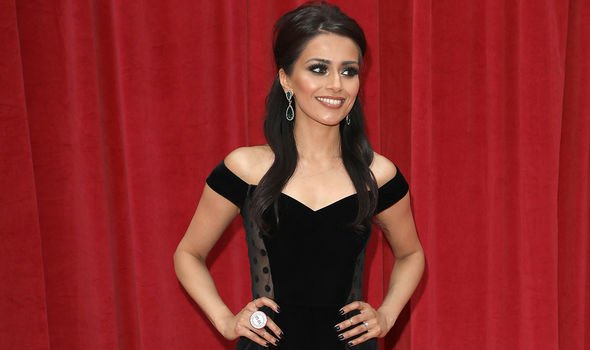 The signs of severe dehydration include persistent dizziness, only passing small amount of urine – or not urine at all – and losing consciousness.

Check to see if there’s any blood in your stools, and take note if you can’t keep down any fluids down when you sip on water, for example.

Moreover, check to see if you have a temperature over 38 degrees, and seek support if symptoms haven’t improved after a few days.

Additionally, suffering from kidney disease, inflammatory bowel disease or a weak immune system while having this condition is a cause for concern.

Virus alert in the state of Hesse is here: shops, cinemas and pubs closing what remains open
Recent Posts