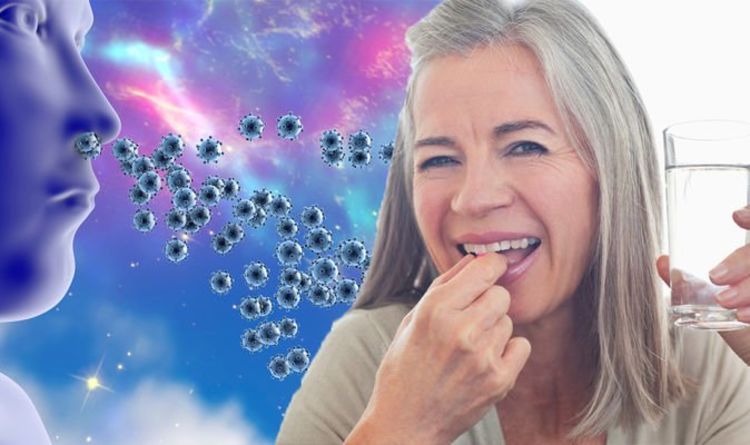 Zinc is an exceptionally important macronutrient that occurs naturally in meat, fish, nuts and other foods.

The supplement has become a popular treatment for the common cold.

Some studies have found that zinc lozenges could also help reduce the duration of a person’s cold or flu.

It’s also been said that zinc may help to reduce the number of upper respiratory infections, especially in children. Zinc helps fight infection and heal wounds. 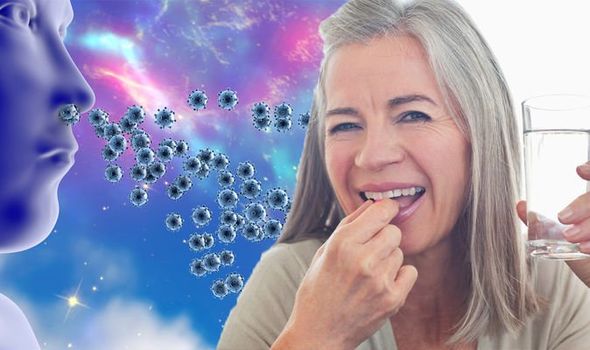 The Mayo Clinic said: “There’s been a lot of talk about taking zinc for colds ever since a 1984 study showed that zinc supplements kept people from getting as sick.

Since then, research has turned up some mixed results about zinc and colds.

Recently an analysis of several studies showed that zinc lozenges or syrup reduced the length of a cold by one day, especially when taken within 24 hours of the first signs and symptoms of a cold.”

A new study has rekindled the debate over how effective zinc could be in preventing and treating the common cold.

In the recent research from the University of Helsinki, scientists said people who took a high dose of zinc daily had a rate of recovery that was three times better than people who didn’t take the supplement.

Dr Hilary Hawkins, a family medicine physician at Orlando Health in Florida, said: “Taking zinc supplements doesn’t appear to do any harm and there really isn’t any other good options.” 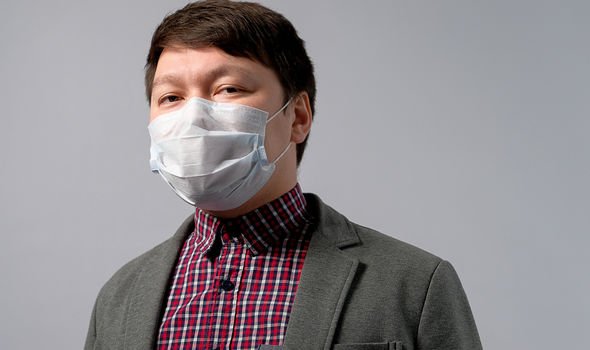 Nutritionists claim that taking 1,3,1,6 beta glucan supplements could help cut the risk of catching a cold or flu.

The chemical agent does this by boosting the immune system before any viruses attack.

“The activity of these cells is usually triggered by an infection but a nutritional supplement exists which has shown the ability to trigger the innate cells early. 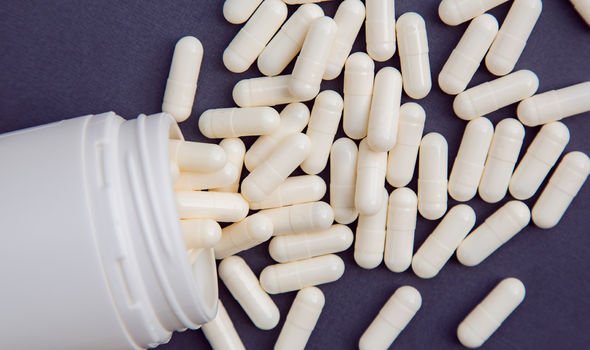 “That is 1,3,1,6 beta glucans. The supplement doesn’t cause the body any harm, it simply triggers the immune system early, so it’s prepared for any cold or flu viruses before they try to infect.

“Our first line of defence against bacterial, viral and parasitic invaders is our innate immune system to help fight against infections.”