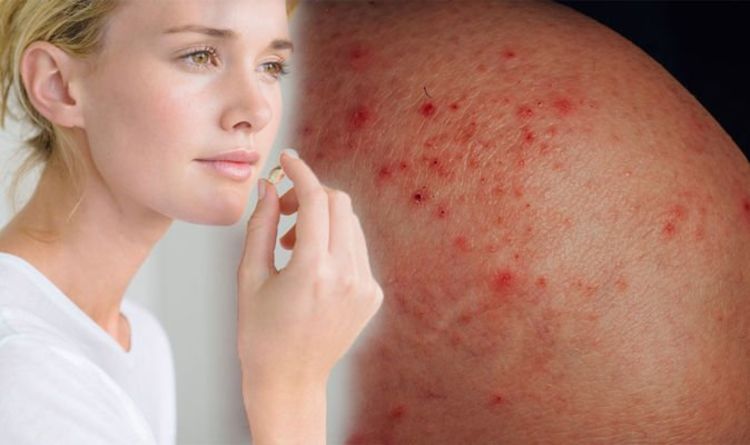 Best supplements for eczema: This natural herb could help ease symptoms of the condition

Eczema is a long-term condition that causes the skin to become itchy, red, dry and cracked, according to the NHS. It most often appears in children before their first birthday, but could also develop in later life. Symptoms vary between small patches of dry skin, and large areas of red and inflammation skin all over the body. A person could lower their risk of eczema flare-ups by regularly applying emollients or taking a certain supplement.

A supplement which contains anti-inflammatory and antioxidant properties has been suggested to help ease the symptoms of eczema.

The supplement has been historically used to treat an array of inflammatory skin conditions due to it’s properties. 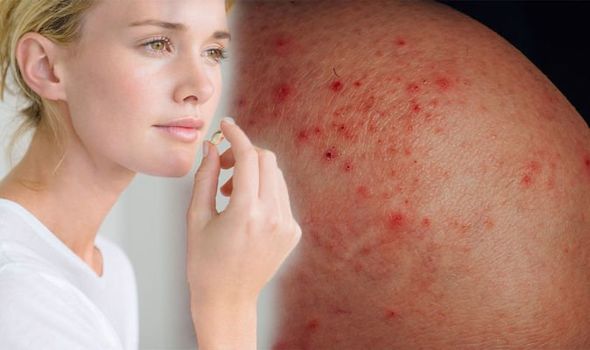 The underlying cause of eczema is unknown, but a person’s genetics and environment appear to be linked to its development.

Common treatments include special moisturisers and topical anti-inflammatory creams during flare-ups to minimise itching and restore the skin’s moisture barrier.

However, given the increased popularity of natural remedies, many people are turning to herbal medics for relief and turmeric supplements could help ease the symptoms of eczema.

The spice has been used for centuries as a natural treatment for skin disorders. Due to turmeric’s anti-inflammatory properties, it’s been suggested it could alleviate eczema symptoms.

In a company-sponsored study in 150 people with eczema, using a turmeric-containing cream for four weeks resulted in nearly a 30 percent and 32 percent decrease in skin scaling and itchiness, respectively.

In a study with the US National Library of Medicine National Institutes of Health, oral curcumin for the treatment of severe psoriasis was analysed.

The study found that the cream did contain anti-inflammatory herbs, which could improve conditions of eczema.

The study, however, could not conclude that turmeric alone received eczema symptoms 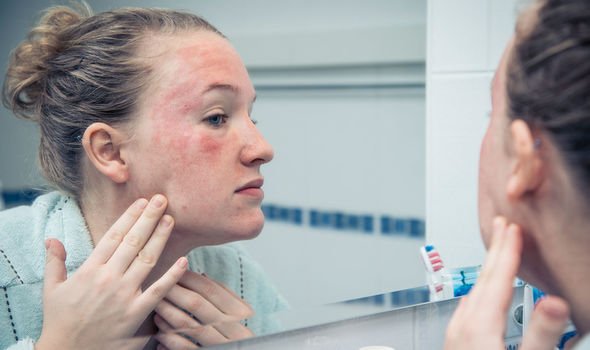 Moreover, a 2016 review of 18 studies found early evidence to support curcumin use, both topically and orally, for treating skin conditions, including eczema and psoriasis.

Still, the researchers called for more studies to determine the dosage, efficacy, and mechanism of action.

Apart from these studies, there is little additional research on the oral, topical, or intravenous use of turmeric or curcumin for the treatment of eczema. 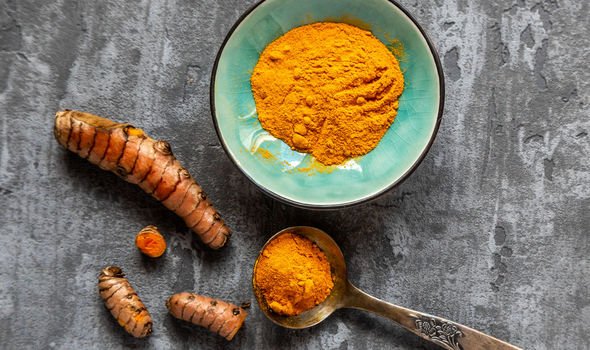 Despite its potential health benefits, there is only early research supporting the use of turmeric or its active ingredient curcumin to treat eczema.

If a person is looking to try turmeric for eczema, avoid intravenous treatment due to serious safety concerns.

That said, ground turmeric has been used for centuries as part of herbal medicine and is safe for use.

Try adding this spice or curry powder to your dishes for a kick of flavour.

How to live longer: This simple activity may increase your life expectancy
Recent Posts