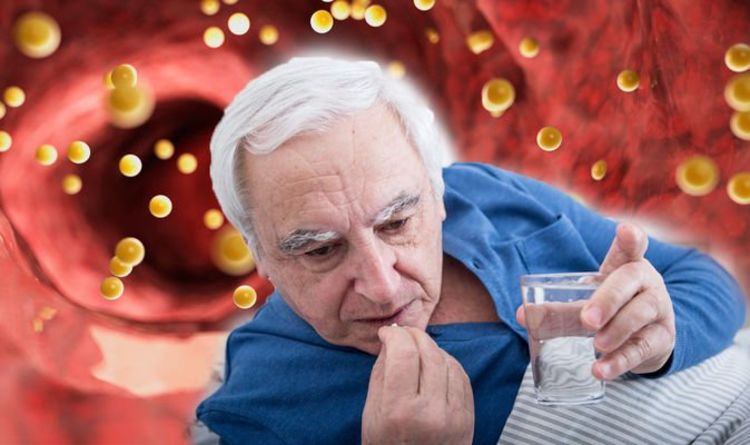 Cholesterol is a waxy, fat-like substance that’s found in all the cells in the body. The liver makes cholesterol, and it is also in some foods, such as meat and dairy products. The body needs some cholesterol to work properly. However, having too much of the substance puts a person at serious risk of potentially life-threatening conditions such as heart attack or stroke. There is an easy and natural way to help reduce one’s cholesterol levels and taking these three supplements could significantly reduce levels and reduce the risk of health complications. What are they?

Cholesterol is carried through the circulatory system on lipoproteins which are small packages made up of protein on the inside and fat on the outside.

HDL has been labelled “good” cholesterol because these lipoproteins travel around the body and pick up excess fat in the form of LDL cholesterol and take it to the liver, where it can be broken down and removed from the body.

LDL is termed “bad” cholesterol because when there is too much of it circulating in the blood it can eventually build up in the form of plaque on the walls of the arteries. 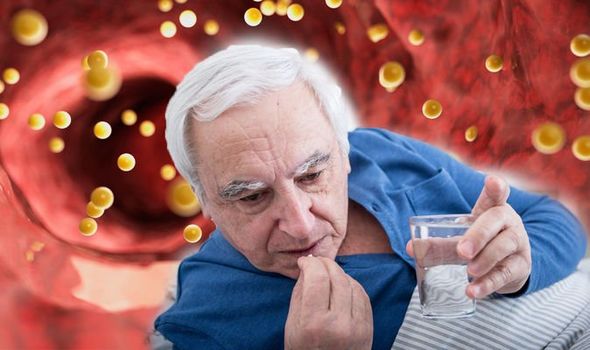 Understanding why some people have high cholesterol numbers and others don’t is quite complicated.

Some factors could include genes, smoking and diet. The American Heart Association recommends that anyone over the age of 20 should get their cholesterol levels tested, generally with a lipid panel, every four to six years.

A GP may recommend getting cholesterol tested more frequently in middle age due to the overall risk fro heart disease.

If one is worried about their cholesterol levels, taking these supplements could help.

Soluble fibre is found in foods such as kidney beans, Brussels sprouts, apples and pears.

Soluble fibre can reduce the absorption of cholesterol in a person’s bloodstream.

Soluble fibre can reduce both “bad” LDL and overall cholesterol, perhaps by binding with cholesterol particles in the digestive system and moving them out of the body before they’re absorbed. 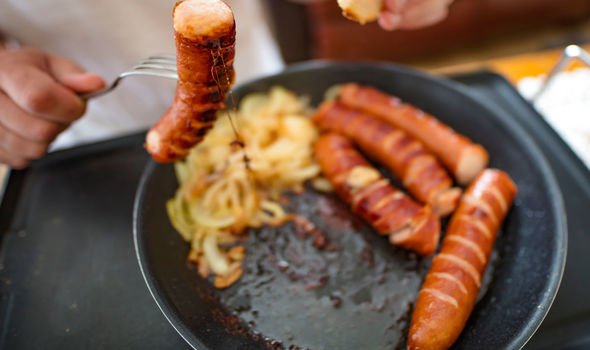 Soy protein is a protein that is isolated from soybean. It is made from soybean meal that has been dehulled and defatted.

Dehulled and defatted soybeans are processed into three kinds of high protein commercial products including soy flour, concentrates and isolates.

Also, soy is naturally cholesterol-free and low in saturated fat. 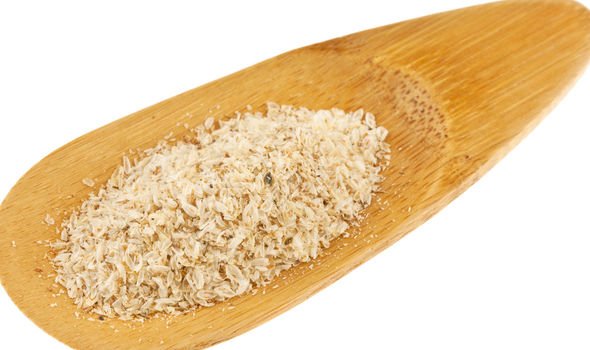 For this reason, it’s often used as a cost-effective alternative to pricey medications to help reduce cholesterol levels and support heart health.

How can you make healthy food resolutions really stick?