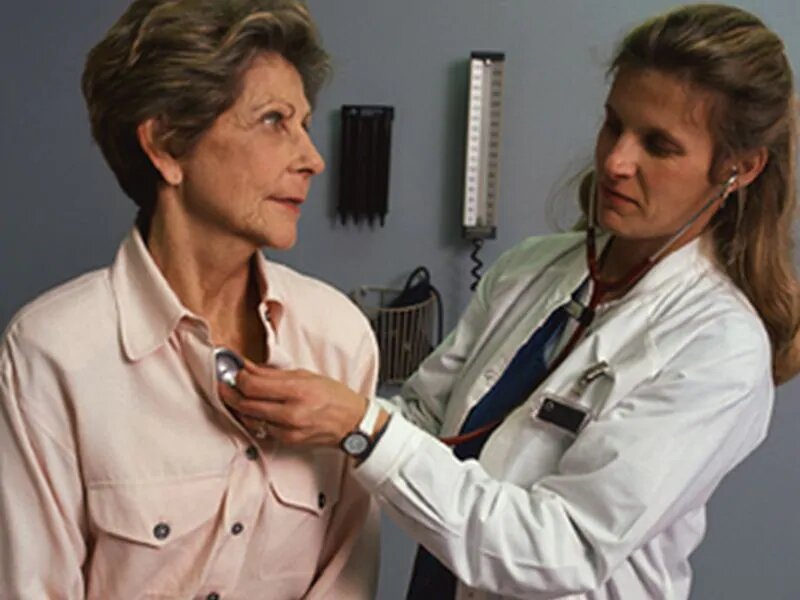 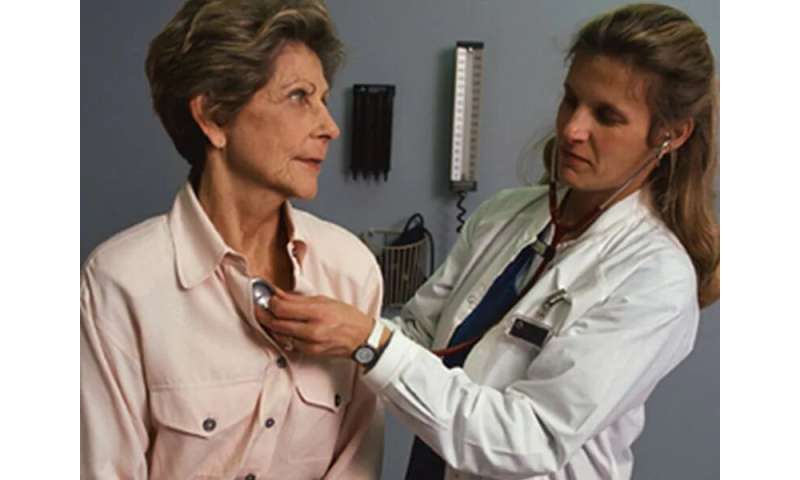 (HealthDay)—It’s a dangerous equation: Poor sleep triggers a bad diet, and the two can equal a higher risk for obesity and heart disease in women, a new study contends.

“Women are particularly prone to sleep disturbances across the life span, because they often shoulder the responsibilities of caring for children and family and, later, because of menopausal hormones,” said study senior author Brooke Aggarwal, an assistant professor of medical sciences at Columbia University’s College of Physicians and Surgeons.

The researchers analyzed the sleep and eating habits of an ethnically diverse group of nearly 500 women, aged 20 to 76.

Similar to previous studies, this one found that women with worse overall sleep quality consumed higher amounts of added sugars associated with obesity and diabetes.

“Our interpretation is that women with poor quality sleep could be overeating during subsequent meals and making more unhealthy food choices,” Aggarwal said in a university news release.

The study was published online recently in the Journal of the American Heart Association.

“Fullness is largely affected by the weight or volume of food consumed, and it could be that women with insomnia consume a greater amount of food in an effort to feel full,” but “it’s also possible that poor diet has a negative impact on women’s sleep quality,” he said in the release.

“Eating more could also cause gastrointestinal discomfort, for instance, making it harder to fall asleep or remain asleep,” Zuraikat explained.

Improved access to midwifery units in England is urgently needed