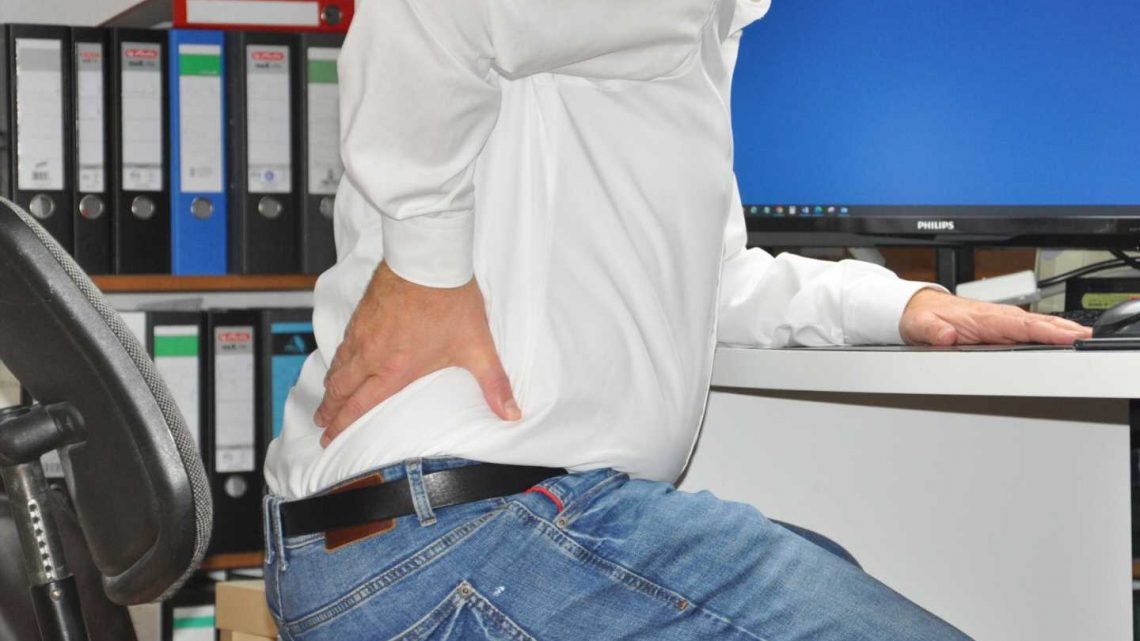 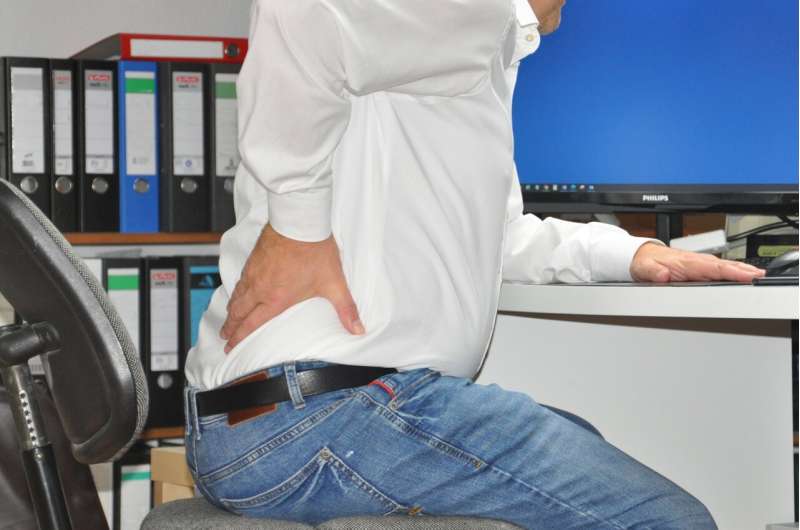 If a therapy for chronic back pain is tailored specifically to a patient’s individual requirements, the chances of success are far greater than with standard forms of treatment. Accompanied by a psychotherapeutic procedure in the shape of cognitive behavioral therapy, the pain can be alleviated even more effectively.

This is the result of a meta-analysis by Goethe University Frankfurt, in which the data of over 10,000 patients were combined and analyzed. It can be concluded from the study that multimodal therapies should be promoted on a larger scale in the German healthcare system, in line with the National Disease Management Guidelines.

Lack of exercise, bad posture, overexertion, constant stress at work or at home—back pain is a widespread condition with many causes. For a not insignificant number of sufferers, the symptoms are even chronic, meaning they persist for a long time or recur again and again. Sport and exercise therapies under instruction can bring relief. Common treatment methods include physiotherapy as well as strength and stability exercises.

But how can the therapy be as successful as possible? Which approach alleviates pain most effectively? A meta-analysis by Goethe University Frankfurt, published recently in the Journal of Pain, has delivered new insights.

The starting point was data from 58 randomized controlled trials (RCTs) of over 10,000 patients worldwide with chronic low back pain. First, the data relevant to the topic were filtered out of the original manuscripts and then evaluated in groups. When evaluating these data, the researchers examined on the one hand whether and to what extent standard forms of treatment and individualized treatment differ in terms of the result.

“Individualized” means that there is some type of personal coaching, where therapists specifically target the potentials and requirements of each patient and decide together with them how their therapy should look.

The study concluded that individualized treatment for chronic back pain led to a significantly increased effect in comparison to standard exercise therapies. The success rate in pain relief was 38 percent higher than with standard treatment. “The higher effort required for individual treatment is worthwhile because patients benefit to an extent that is clinically important,” says lead author Dr. Johannes Fleckenstein from the Institute of Sport Sciences at Goethe University Frankfurt.

However, the study went even further. The research team in Frankfurt compared a third group of treatment methods alongside the standard and individualized ones. In this group, individualized training sessions were combined with cognitive behavioral therapy (CBT). This procedure—a type of talk therapy—is based on the assumption that negative thoughts and behaviors surrounding pain tend to exacerbate it. Through CBT, pain patients learn to change the way they handle it.

They stop being afraid to move or are taught tactics for coping with pain. This makes them realize that they are by no means helpless. But what does the psychotherapeutic support through CBT actually contribute to the success of the treatment? Analysis of the data revealed the following: When an individualized approach and CBT were combined, the success rate in terms of pain relief was an impressive 84 percent higher than with standard treatment. The combined therapy, also called multimodal therapy, thus led to the best result by far.

Fleckenstein sees in the study “an urgent appeal to public health policy” to promote combined therapies both in terms of patient care and remuneration. “Compared to other countries, such as the U.S., we are in a relatively good position in Germany. For example, we issue less prescriptions for strong narcotic drugs such as opiates. But the number of unnecessary X-rays, which, by the way, can also contribute to pain chronicity, and inaccurate surgical indications is still very high.”

Can gaming ‘addiction’ lead to depression or aggression in young people? What the evidence says