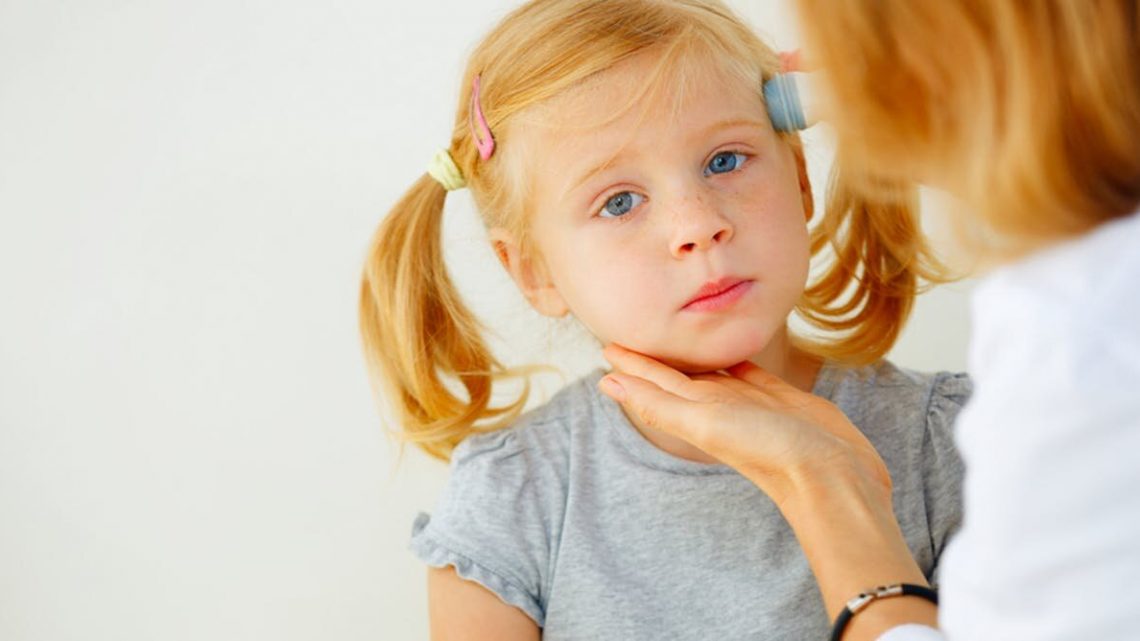 Autoinflammatory disease: The rare immune condition with waves of fever 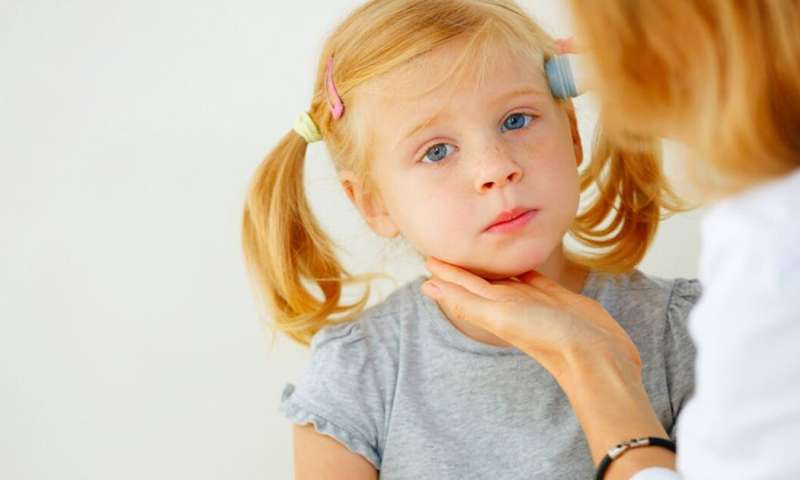 Just over 20 years ago, people from three generations of an American family were referred to the National Institutes of Health (NIH) in Washington DC with an unknown disease.

They were ten to 82 years old and had symptoms including monthly episodes of unexplained high fevers (up to 41℃), lasting two to seven days.

They also had painful swollen lymph nodes, enlarged spleens and livers, abdominal pain, mouth ulcers, joint pain, and a patchwork of other symptoms.

The symptoms, which they’d had since shortly after birth, seemed like an inflammatory reaction. However, doctors could not trace the episodes to an infection.

We now know these symptoms are typical of autoinflammatory diseases – rare conditions with seemingly unprovoked episodes of fever and inflammation.

Because the inflammatory episodes occur regularly, the diseases are also known as “periodic fever syndromes”. In addition to being painful and debilitating, some of the conditions can damage vital organs, such as the heart and lungs.

Autoinflammatory diseases are caused by abnormal activation of the innate immune system, the body’s first-line defense against invading pathogens.

The innate immune system is a hard-wired response that can quickly mobilize to fight foreign invaders. Among its many roles is the release of cytokines.

These are immune messengers critical for alerting and recruiting other cells to the fight, increasing blood circulation and inducing fever. More about cytokines later.

However, in autoinflammatory diseases, invading microbes don’t cause the fever and inflammation. Instead, genetic changes (mutations) lead to the innate immune system being activated for what appears to be no reason, causing uncontrolled inflammation.

Autoinflammatory diseases typically begin in childhood, often from birth, and are lifelong conditions. The genetic mutations can be passed from parents to their children, leading to multiple cases of disease in an extended family.

Autoinflammatory diseases are different from autoimmune diseases, such as multiple sclerosis, which are caused by defects in the adaptive immune system, a different arm of the immune response.

There are a number of different autoinflammatory diseases, often caused by different genetic mutations.

How do we treat autoinflammatory disease?

Autoinflammatory diseases cannot be cured, and treatment is usually to relieve symptoms during an attack. Patients are often treated with high doses of corticosteroids, a broad-brush approach to suppress the immune system.

Autoinflammatory diseases are also quite rare, which in the past has made it difficult to develop specific treatments.

Because autoinflammatory diseases are typically associated with excess production of cytokines, they are sometimes treated with so-called biologics—antibodies that mop up these excess cytokines. 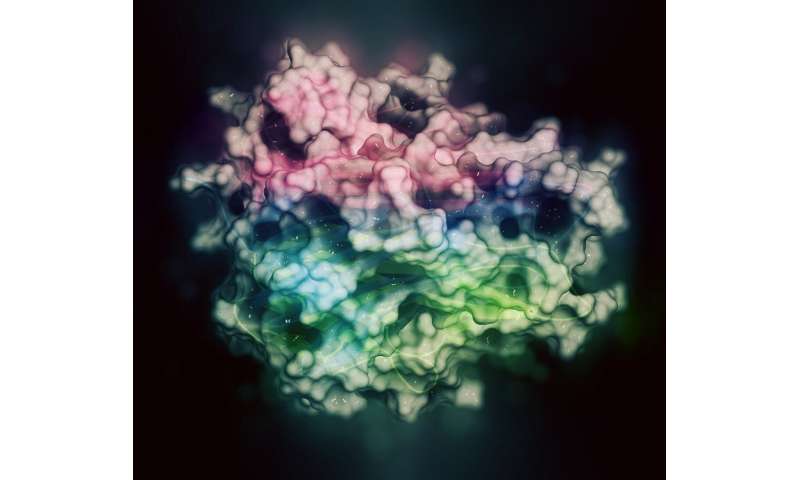 These are usually antibodies to the cytokines tumor necrosis factor (TNF) or interleukin-1.

However biologics are expensive, and can have significant side-effects.

Without knowing the cause of an inflammatory disease, treatment is a trial and error process; a drug that works for one person may not work for another.

The discovery of mutations in genes causing autoinflammatory diseases has led to the development of genetic tests to help diagnosis.

However, some people with autoinflammatory disease do not have a change in one of the known disease-causing genes.

So our researchers have established the Australian Autoinflammatory Disease Registry to help identify other genetic causes of autoinflammatory diseases.

How we found out about the underlying mechanism

While the NIH researchers were looking for a cause of the American family’s disease, another strand of the story was playing out in Australia.

We were looking at the role of the master cytokine TNF, which controls many aspects of the body’s inflammatory response, and its partner RIPK1.

Usually, the body has many checks and balances to ensure these molecules are tightly controlled.

But we worked with the US scientists who found a critical mutation in the gene coding for RIPK1. We found this mutation, leading to changes in just one amino acid, was enough to supercharge its partner TNF into an elite killer.

This is what triggered the uncontrolled inflammation behind the American family’s disease.

So what does this mean?

Understanding the molecular mechanism by which CRIA syndrome causes inflammation gives us an opportunity to get to the root of the problem, and to offer an alternative to existing treatments.

For this American family, treatment with an agent that inhibits the faulty RIPK1 might be a tailored option.

Many teens are victims of digital dating abuse, boys get the brunt of it

Brad Pitt made a rare mention of his 6 kids in his Oscars speech and said: 'This is for my children who color everything I do'
Recent Posts