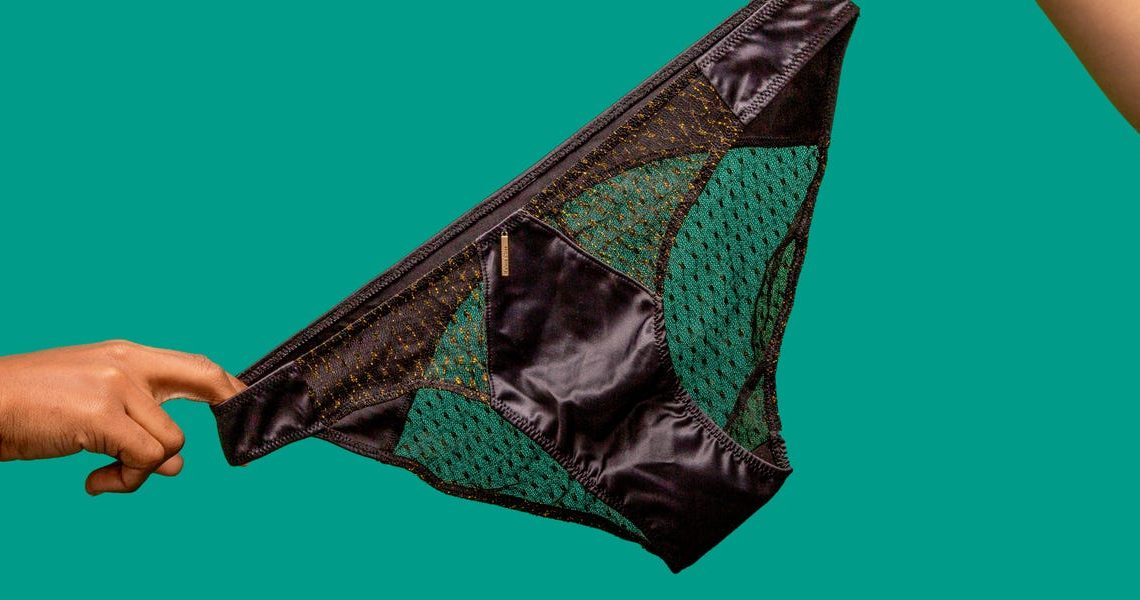 People who have affairs often feel liberated to act differently than they would in their relationships, and a new survey from Ashley Madison, a website with the tag line "Life is short. Have an Affair," suggests just that.

The survey, which included answers from 2,625 Ashley Madison users over the past year, found that 52% of respondents said the number one perk of their affair was the ability to live out their sexual fantasies. Some 46% said they acted on sexual fantasies in their affairs that their relationship partner wouldn't participate in with them.

"Our members come to our site to explore a desire they can't fulfill in their marriage," Christoph Kraemer, Ashley Madison's managing director for Western Europe, said in a press release.

To learn more about what those desires were, Ashley Madison asked the survey respondents about their favorite kinks, or turn-ons that diverge from societally perceived "normal" ways of having sex, as well as their sexual fantasies, and created a list of the top five in each category.

They found 11% chose exhibitionism, or having sex in a place where you could be caught, and 10% chose voyeurism, or watching others pleasure themselves.

Kinks aren't just for cheaters, they are a normal part of exploring sexuality

The survey only included responses from those who have cheated on their partners, but enjoying sexual fetishes or kinks isn't a trait unique to cheaters. In fact, it can be a healthy and normal way to explore one's sexuality.

"As psychologists, we've moved away from thinking about these kinds of practices or relationships as indicators of abnormality or disorder and more towards the recognition that this is a form of intimate diversity," Phillip Hammack, a professor of psychology at University of California Santa Cruz, previously told Insider.

People who enjoy role playing, for example, tend to partake because of the power exchange aspect of the practice.

Your March 2020 Horoscope Is Here, And Mercury Is Finally Out Of Retrograde