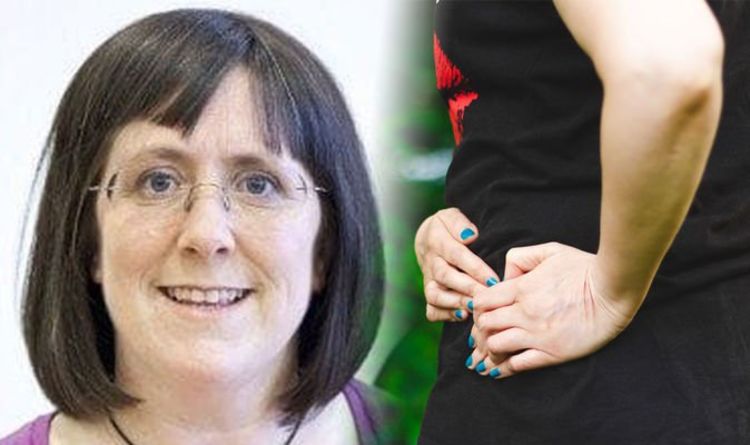 Arthritis pain: 50-year-old woman found relief for her joints after taking this supplement

Arthritis is such a kill-joy – with flare-ups ruining trips to just about anywhere. And with no available cure, managing the condition is the only available option. Find out what has worked well for people suffering from the chronic pain in the backside.

For 50-year-old Debbie, her joint pain came on following the perimenopause.

During her hormonal shift, the condition worsened and Debbie feared she’d suffer the same fate as her mother.

“My mother experienced extremely painful osteoarthritis in her hip when she was 50, which resulted in three hip replacements,” she said.

“I don’t want to experience the same pain my mother did.”

Osteoarthritis is the most common type of arthritis, with the NHS reporting that it affects nearly nine million people.

Usually more prevalent in women – and those who have a family history of the condition, like Debbie – osteoarthritis affects the smooth cartilage lining of joints.

As arthritis progresses, the cartilage lining begins to roughen and thicken out, forcing the tendons and ligaments to work harder and making movements increasingly difficult. 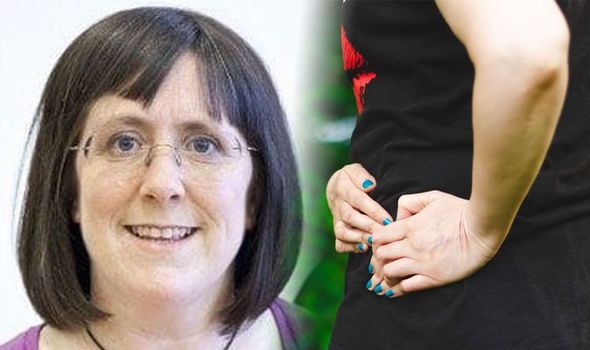 “This is due to oestrogen levels starting to decline several years before the menopause, causing a reduction in collagen, loss of cartilage and an increase in inflammation leading to joint pain and stiffness.”

Wanting to be proactive about her hip pain, Debbie decided to start taking GOPO supplements.

“Since taking GOPO, I can honestly say, that even with a reduced dose, the niggling aches in my hip have lessened.” 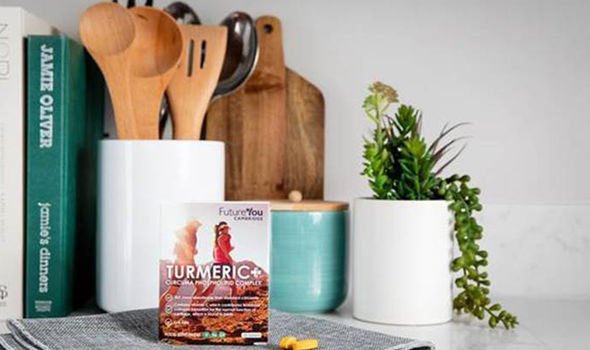 Wanting to make sure GOPO – a natural rose-hip supplement – was a key factor in the reduction of her joint pain, Debbie went on to do a little experiment.

Taking a break from GOPO, Debbie said: “Over the couple of weeks that I stopped taking GOPO, the pain came back.

“I can say with certainty that GOPO caused the pain to reduce.

“And I have noticed that my ability to do yoga has improved since taking GOPO. I seem to be able to do a little bit more and be in less pain each week.

“This makes me really happy, because I remember watching my mum as her hips deteriorated. She took more and more paracetamol, followed by stronger painkillers, steroid injections and eventually she needed hip replacements.

“I really want to delay that version of my future for as long as possible.”

Known to affect adults from their mid-40s (although arthritis can affect any age), severe loss of cartilage can result in bone grinding against bone – altering the shape of the joint and forcing bones out of their normal position.

Research by FutureYou Cambridge reveals that out of 10 million Brits 57 percent believe they can no longer do things they used to do because of arthritis. 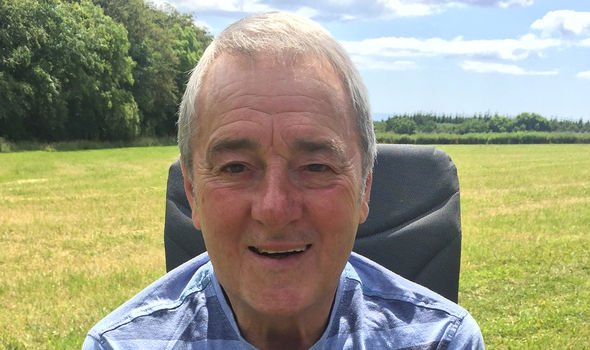 FutureYou Cambridge created a patented supplement called Turmeric+ – building upon findings that curcumin in tumeric has anti-inflammatory properties – that is 30 times more absorbable than standard turmeric due to a unique combination with soy lecithin and other micronutrients to help joint pain.

Overjoyed with Turmeric+, Paul Mayhew from Nottingham can’t praise the supplement enough. “I’m in my early 70’s and have suffered from Osteoarthritis since my 40’s,” he began.

“I have methodically taken Ibuprofen on the advice of my GP to reduce inflammation and reduce pain for too many years. I changed my doctor last year and was told of the dangers of using Ibuprofen so sought a natural alternative.

“I eventually settled on Future You Turmeric. In my opinion this is the best alternative along with diet change.

“My knees do not hurt as they used to and I can walk my dog now and enjoy a nearly painless lifestyle.”

GOPO Joint Health (£19 for 120 capsules; £27 for 200 capsules) is available from Boots, supermarkets and independent chemists nationwide.

Do some children really hear 30 million more words than others?