Home » Health News » Are you drinking too much during this coronavirus pandemic? 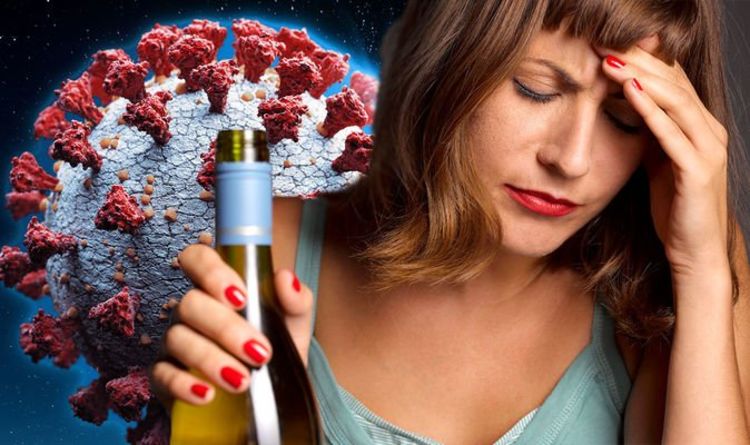 Are you drinking too much during this coronavirus pandemic?

In May, polling commissioned by Alcohol Focus Scotland (AFS) and Alcohol Change UK suggested that Scots were changing their drinking habits during lockdown. Here are the details.

More than a million adults (29 percent) in Scotland were drinking more than they were before lockdown measures came into force.

However, the same proportion of people reported a reduction in how much they drink – and some had stopped altogether.

This polarisation seems to have continued in the months since, with engagement and partnerships manager at AFS, Aidan Collins, commenting on the findings.

“It’s a very complex area and we don’t really fully understand yet what the impacts of the pandemic will be.

“One of the things we hear again and again is that where people are increasing their drinking, it’s very much linked to stress.

“It’s used as a coping mechanism, and it risks setting a dangerous pattern of consumption which can lead to very real harm.”

Collins noted how people “don’t have to self-regulate” their drinking behaviour if they’re working and living at home. 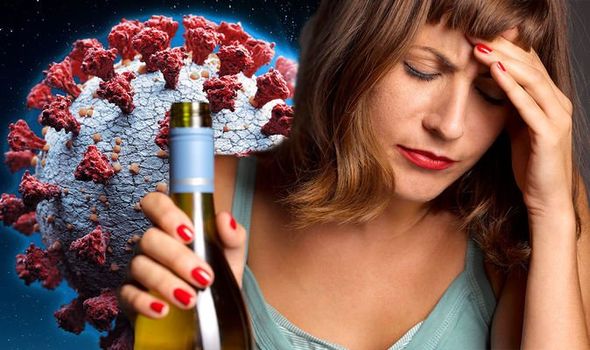 “The social checks that used to be in place just aren’t there,” he continued, “and it does seem that some people are falling into really unhealthy patterns.”

Are you alcohol dependent?

The charity Drinkaware asks an important question to see if you’ve developed an unhealthy relationship with alcohol.

“Do you find it difficult to enjoy yourself or relax without having a drink?”

If so, it’s possible you’ve become dependent on alcohol – also known as alcoholism.

The charity continued to say that “anyone who is drinking regularly will have a degree of alcohol dependency”.

People who drink heavily tend to increase the amount they drink, as they build a tolerance to alcohol.

Using alcohol to deal with stressful events, such as bereavement or losing a job, can trigger heavy drinking, which can lead to alcohol dependence.

Considering many people have lost their livelihoods, and the coronavirus death mount is rising – 41,971 have passed away – is it any surprise people could be turning to unhealthy coping mechanisms? 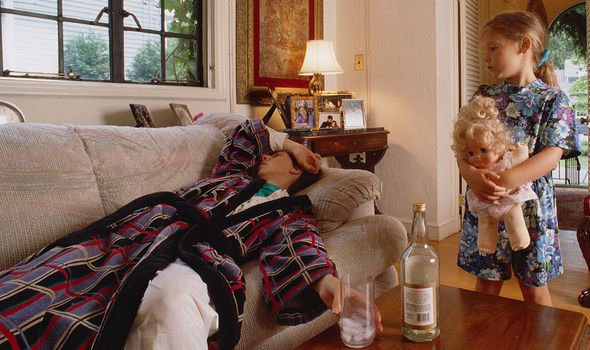 Emerging evidence from the Institute of Alcohol Studies reported that “several surveys have found between a fifth and a third of people reported drinking more during lockdown”.

According to the YouGov study they reference, people in their 30s and 40s didn’t drink more in one day, instead they were drinking more than five times during the week.

This increase in alcohol consumption was also seen among parents of children under 18 years of age compared to adults without children.

The Global Drug Survey found the time of day people have started drinking has moved earlier. 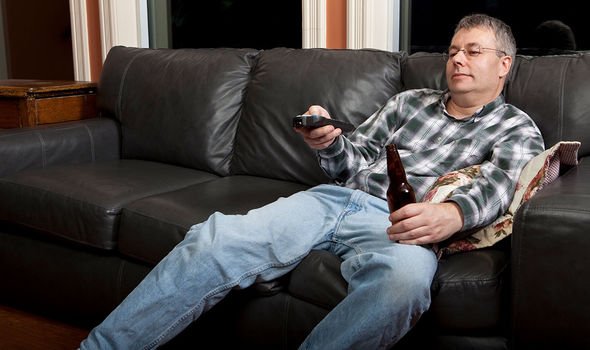 There are clear limitations to the studies, including sampling data – as it was collected online and can’t represent everyone.

Thus, more research is needed in this area, especially as local lockdowns have been in place since the results were gathered in June 2020.

Fears of a second national lockdown are in place, as the second wave of coronavirus whips across England, Scotland, Wales and Northern Ireland.

How do you feel your relationship to alcohol has changed? Comment below.

What October&#x27;s Pisces Horoscope Predictions Mean for You

It&#x27;ll Be a Boy for Vanderpump Rules Stars Jax Taylor and Brittany Cartwright
Recent Posts
We and our partners use cookies on this site to improve our service, perform analytics, personalize advertising, measure advertising performance, and remember website preferences.Ok