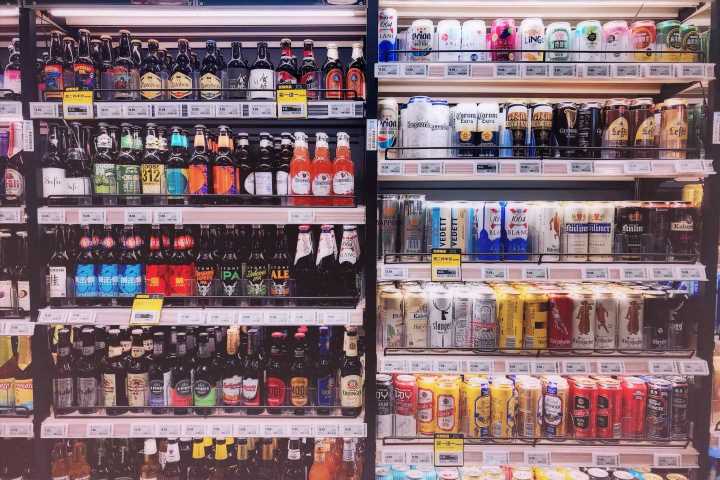 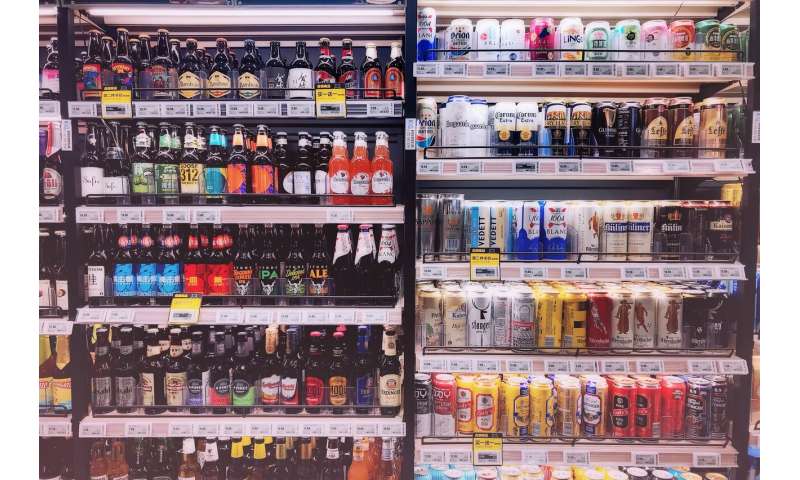 The marketing of alcoholic beverages is one cause of underage drinking, public health experts conclude. Because of this, countries should abandon what are often piecemeal and voluntary codes to restrict alcohol marketing and construct government-enforced laws designed to limit alcohol-marketing exposure and message appeal to youth.

These conclusions stem form a series of eight review articles published as a supplement to the Journal of Studies on Alcohol and Drugs, which synthesized the results of 163 studies on alcohol advertising and youth alcohol consumption.

“[T]here is persuasive evidence that exposure to alcohol marketing is one cause of drinking onset during adolescence and also one cause of binge drinking,” write James D. Sargent, M.D., of the C. Everett Koop Institute at Dartmouth, and Thomas F. Babor, Ph.D., M.P.H., of the University of Connecticut, in a conclusion to the supplement.

Each of the eight review articles in the supplement evaluated a different aspect of alcohol marketing and drinking among young people. The reviews covered hundreds of studies that used different research designs and measurement techniques, and the data came from a variety of countries and scientific disciplines.

The authors of the reviews used the Bradford Hill criteria—a well-known framework for determining causal links between environmental exposures and disease—to determine whether marketing is a cause of youth alcohol use. The same criteria have been used to establish that smoking is a cause of cancer and that tobacco marketing is one cause of youth smoking. Hill’s causality criteria involve determining the strength of association, consistency of the link, specificity of the association, temporal precedence of the advertising exposure, biological and psychological plausibility, experimental evidence and analogy to similar health risk exposures (e.g., tobacco advertising).

Sargent and Babor note that each of the Bradford Hill criteria were met within the eight reviews, supporting a modest but meaningful association between alcohol advertising and youth drinking.

Although such a relationship had been previously known, this is the first time any public health expert has explicitly concluded that advertising causes drinking among adolescents. As a result, the authors recommend the following:

Online 'healers' try to charge up to £80 for coronavirus protection