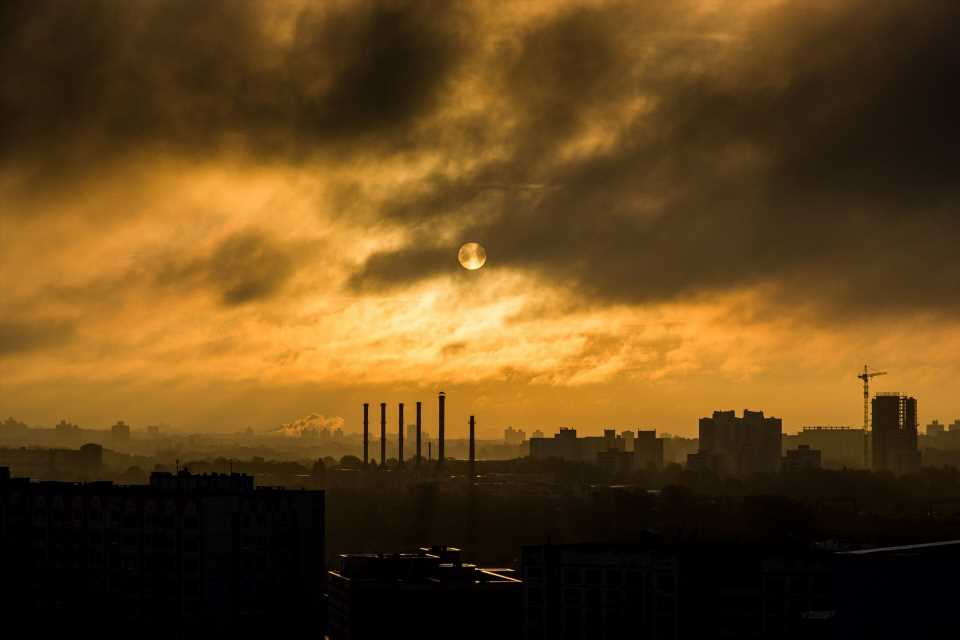 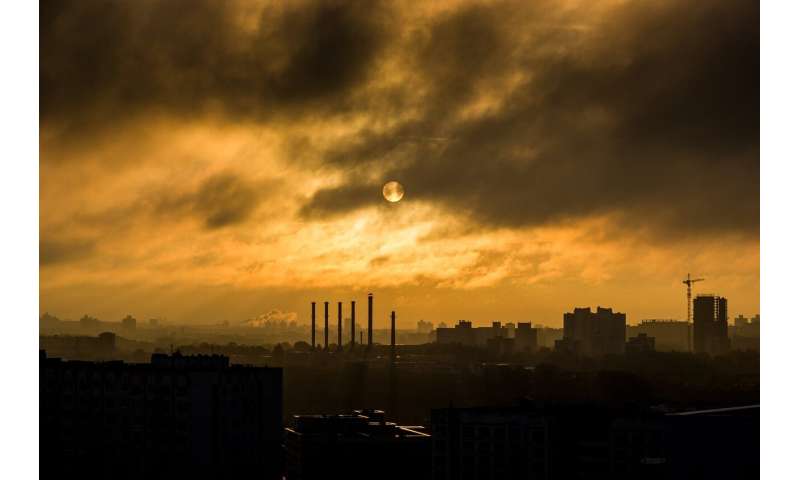 The nasal symptoms of rhinitis are more severe in people exposed to higher levels of outdoor air pollution. That was the conclusion reached by the authors of a study published in the Journal of Allergy and Clinical Immunology, which was led by a team of scientists from the Barcelona Institute for Global Health (ISGlobal), a research institute supported by “la Caixa.”

Rhinitis, a condition that affects between 20% and 50% of the world’s population, is a disorder of the nasal mucosa characterised by congestion, sneezing, rhinorrhoea, nasal irritation and, in some cases, a reduced sense of smell. Despite the high prevalence of rhinitis, little is known about the risk factors, which include airborne pollution.

ISGlobal researcher Bénédicte Jacquemin, who headed up the study, explains the logic behind it: “Rhinitis is associated with asthma, which is closely linked to air pollution. That is why we thought it would be interesting to investigate whether long-term exposure to air pollution also plays a determining role in rhinitis.”

The study analysed data from 1,408 patients with rhinitis from 17 different European cities, including Barcelona and Oviedo (Spain), Paris (France), Antwerp (Belgium), Umea (Sweden) and Erfurt (Germany). The participants answered a questionnaire regarding the severity of each one of their rhinitis symptoms and the extent to which the condition interferes with their day-to-day lives. Data on the airborne pollution levels to which each participant was exposed was obtained from the European Study of Cohorts for Air Pollution Effects (ESCAPE), a project in which ISGlobal also participated.

Airborne Particles: The Most Harmful

Airborne particles, the diameter of which can vary from micrometres to millimetres, are solid or liquid bodies present in the air. Particles with a diameter under 2.5 (PM2.5) and under ten micrometres (PM10) are of particular interest in this context. As the study shows, people living in cities with higher levels of PM10 and PM2.5 report the most severe rhinitis symptoms. An increase of 5 μg/m3 in PM2.5 was associated with a 17% higher probability of severe rhinitis. These particles were associated with increased severity of congestion, nasal irritation and sneezing, whereas exposure to NO2 increased the severity of nasal discharge and congestion.

Airborne particulate matter and NO2 are both traffic-related pollutants. “The role of these pollutants in the severity of symptoms is probably linked to oxidative stress, apoptosis (a process by which irreparably damaged cells are eliminated) and inflammation,” explains Emilie Burte, lead author of the study. “Our findings suggest that the effect of airborne particulate matter differs from that of gaseous emissions (NO2), probably because their respective mechanisms of action provoke different inflammatory responses in the respiratory tract; however, more studies are needed to validate this hypothesis.”