Home » Health News » After lockdown, a world of masks 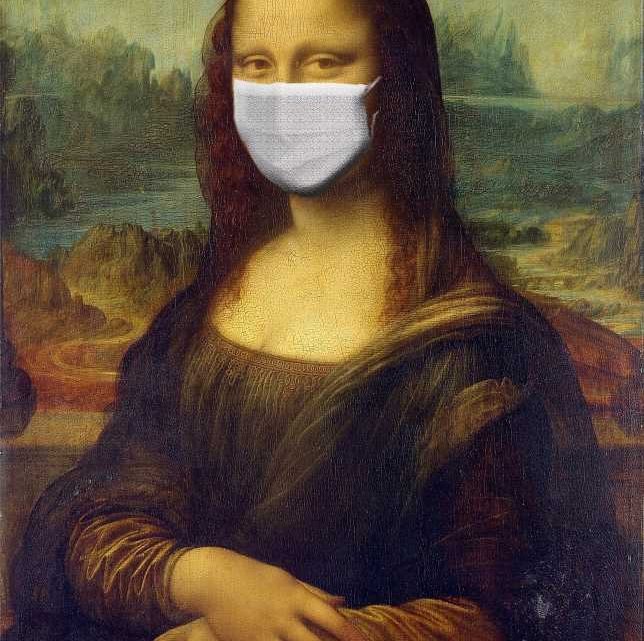 After lockdown, a world of masks 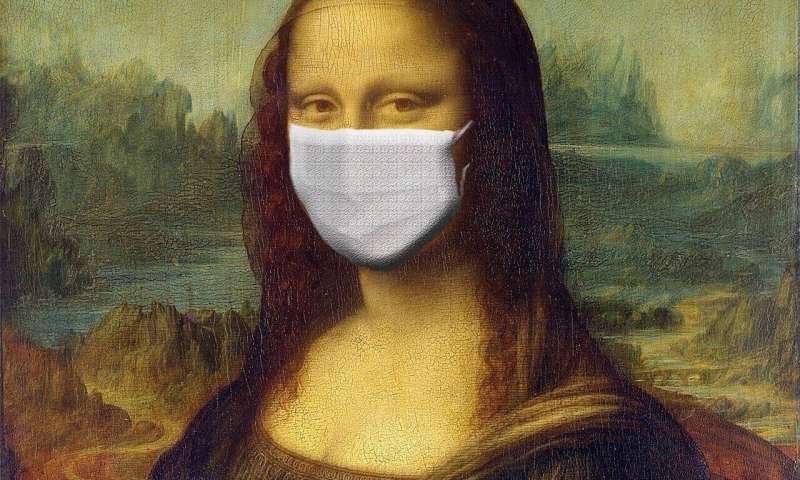 Dismissed as useless, now apparently indispensable—wearing a face mask as protection from the new coronavirus is becoming commonplace around the world as countries begin to emerge from lockdowns.

Here is a snapshot of the global measures on masks—mandatory, recommended or optional—provided by AFP bureaus worldwide.

Over 50 countries now require people to cover their faces when they leave home, especially on public transport and in shops.

Nigeria and South Africa will join them in early May.

The rules are not always respected in these often poor countries, either for lack of money or availability or because of scepticism over masks’ efficiency.

Chad, which originally imposed masks, did a u-turn due to lack of material. However, in some countries those breaching the rules can be arrested, including in Guinea or Liberia.

In Latin America, it is obligatory to cover the nose and mouth in public places in Colombia, Cuba, Ecuador, Salvador and Venezuela.

In Argentina, Chile and Uruguay, the rules only concern public transport and shops. Masks will become obligatory in Honduras from May 3.

In Europe, Bulgaria, Georgia, Luxembourg, Poland, the Czech Republic and Ukraine impose masks. But they are necessary only in enclosed public places, public transport and shops in Austria, Lithuania, Romania and Slovenia.

In France from May 11 they will be obligatory on public transport and recommended for going shopping.

In Germany donning face masks in public is compulsory in all 16 states, including on public transport and in most shops.

In the Middle East, Bahrain, Israel, Lebanon, and the United Arab Emirates impose them in public places, while Qatar limits the measure to workplaces and certain shops, as does Turkey.

From region to region

In Pakistan, where the government only recommends their use, masks are mandatory in some localities.

In China there are no general rules, but people are required to cover their noses and mouths in certain circumstances, including in crowded public places.

Brazil, India, Indonesia and Mexico have strongly advised their citizens to wear masks outdoors, but this is only obligatory in some regions. In Russia mask use is recommended but is obligatory only in certain regions, but not Moscow.

In Italy, only in Lombardy, the epicentre of the country’s epidemic, is it necessary to cover the nose and mouth outdoors. Elsewhere is voluntary.

The use of masks is recommended in Bangladesh, Bolivia, the Central African Republic, Estonia, Greece, Jordan, the Maldives, Mali, Tanzania and Tunisia.

In Spain, they are recommended when social distancing can not be respected at work, shopping, in enclosed spaces and in the street. Ten million masks were distributed on public transport on April 13, when many people returned to work.

The use of masks is just recommended in Central Asian countries, except Uzbekistan.

In many Asian countries mask wearing was already common to deal with seasonal flu and hay fever. So people leapt to wear them following the COVID-19 outbreak.

In South Korea or Japan they are now almost unavailable due to high demand.

In Afghanistan, they are worn by many in the cities including in mosques. They were already often used to protect against pollution or by women to hide their faces.

Around 30 countries—including Australia, Canada, New Zealand, Saudi Arabia, and in Scandinavia—let people decide for themselves whether to wear masks.

Dr. Fauci Is Optimistic That a Coronavirus Vaccine Could be Available by January 2021
Recent Posts