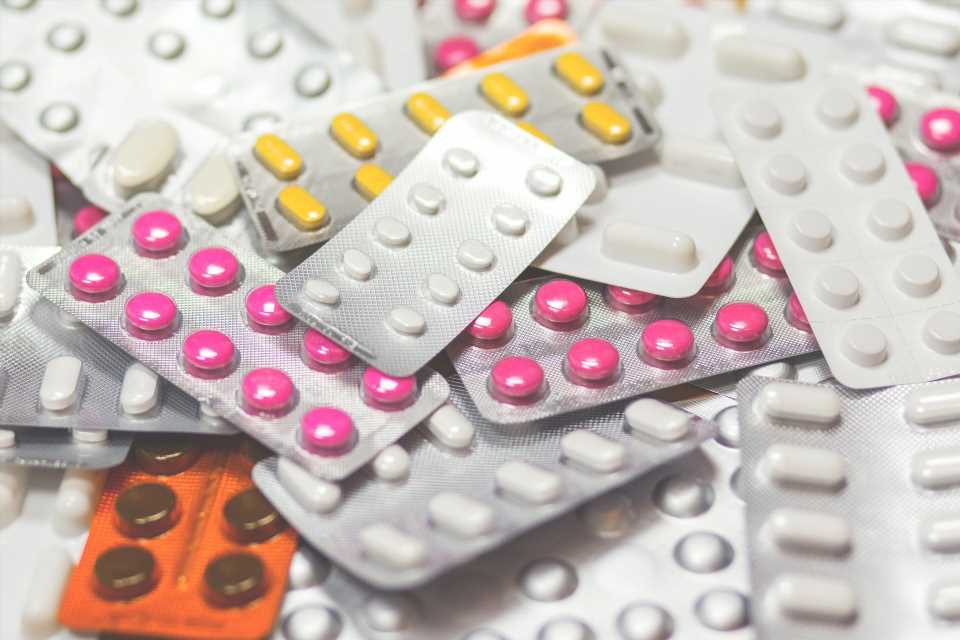 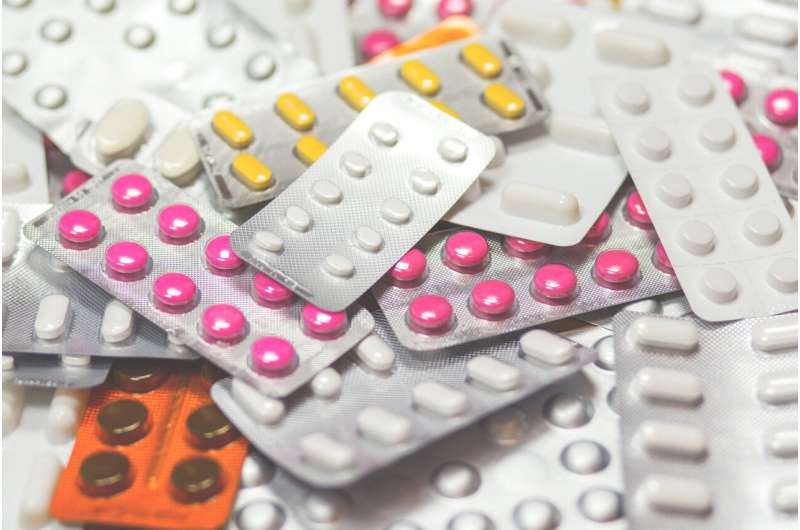 Long-term antidepressant use may double the risk of heart disease, finds the most comprehensive epidemiological study to date to investigate the health consequences from using the medication over ten years. The University of Bristol-led study, published in the British Journal of Psychiatry Open, analyzed data on over 200,000 people.

Antidepressants are one of the most widely prescribed drugs in England. In 2018, more than 70-million antidepressant prescriptions were dispensed. The striking rise in prescribing (nearly doubling in a decade) is due mainly to long-term treatment rather than increased diagnosis. However, little is known about the health consequences of long-term use of these medicines.

Researchers from Bristol’s Center for Academic Mental Health aimed to find out if long-term antidepressant use (over five and ten years) was associated with the onset of six health problems: diabetes, high blood pressure, coronary heart disease, stroke and related syndromes, and two mortality outcomes (death from cardiovascular disease and from any cause).

They compared the risk of developing adverse health outcomes between those who had not taken antidepressants and those who had been treated with the most commonly prescribed antidepressants in England over ten years. These were categorized by drug class as selective serotonin reuptake inhibitors often known as SSRIs, called citalopram, sertraline, fluoxetine and paroxetine and “other” non-SSRI antidepressants called mirtazapine, venlafaxine, duloxetine and trazodone.

There was also some evidence that antidepressants, and particularly SSRI’s, were associated with a reduced risk (23% to 32% lower risk) of developing high blood pressure and diabetes. The reasons for these apparently paradoxical findings are unclear and further work is needed to understand the extent to which differences are due to severity of the underlying depression or due to the way the different drugs work.

Dr. Narinder Bansal, the study’s lead author and Honorary Research Fellow at Bristol’s Center for Academic Mental Health and Center for Academic Primary Care, said, “While we have taken into account a wide range of pre-existing risk factors for cardiovascular disease, including those that are linked to depression such as excess weight, smoking, and low physical activity, it is difficult to fully control for the effects of depression in this kind of study, partly because there is considerable variability in the recording of depression severity in primary care.

“This is important because many people taking antidepressants such as mirtazapine, venlafaxine, duloxetine and trazodone may have a more severe depression. This makes it difficult to fully separate the effects of the depression from the effects of medication. Further research is needed to assess whether the associations we have seen are genuinely due to the drugs, and if so why this might be.

“Meanwhile, our message for clinicians is that prescribing of antidepressants in the long term may not be harm-free. We hope that this study will help doctors and patients have more informed conversations when weighing up the potential risks and benefits of treatments for depression. Regardless of whether the drugs are the underlying cause of these problems, our findings emphasize the importance of proactive cardiovascular monitoring and prevention in patients who have depression and are on antidepressants given that both have been associated with higher risks.

Ongoing discrimination leads to a setback in prevention, treatment of AIDS