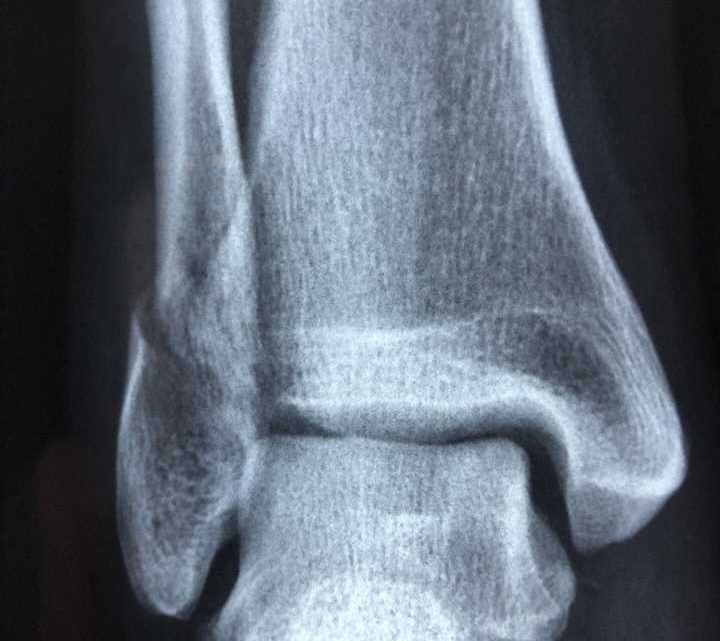 Adjusting FRAX estimates to account for site of recent fracture

A prior fracture is a well-documented risk factor for future fracture, with the risk highest in the two years following the sentinel fracture and subsequently declining with time. This early phase of particularly high risk is termed ‘imminent risk’.

Currently, the widely used Fracture Risk Assessment Tool (FRAX) algorithm accounts for prior fracture, but not for the recency of the prior fracture in its calculation of individualised 10-year probability of hip and major osteoporotic fracture.

Now, an important new study by Kanis et al provides probability ratios that can be used to adjust conventional FRAX estimates of fracture probability by accounting for the site of a recent fracture.

The study used data from the Reykjavik Study fracture register that documented prospectively all fractures at all skeletal sites in a large sample of the population of Iceland. The authors determined fracture probabilities after a sentinel fracture (humeral, clinical vertebral, forearm and hip fracture) from the hazards of death and fracture. Fracture probabilities were computed for sentinel fractures occurring within the previous two years and for prior osteoporotic fractures irrespective of recency.

Professor John A. Kanis, first author and director of the Centre for Metabolic Bone Diseases at Sheffield University, stated:

“The probability ratios derived from this study will facilitate the more accurate categorization of risk in individuals who have sustained a recent fracture. It is important that we are able to identify individuals who are at very high risk so that appropriate treatment to prevent recurrent fractures can be initiated as early as possible.”

Professor Cyrus Cooper, President of the International Osteoporosis Foundation and Professor of Musculoskeletal Science and Director of the MRC Lifecourse Epidemiology Unit, Universities of Southampton and Oxford, UK, added:

“There is a strong rationale for very early intervention immediately after a first fracture to avoid recurrent fractures, which place such a heavy burden on individuals and society as a whole. The possibility to adjust FRAX estimates for recency of fracture is therefore a significant development at many levels. For the physician it provides a new way to categorize a patient’s risk, and to identify patients who may benefit from treatment with anabolic first regimens. Additionally, the probability adjustments will impact on FRAX-based guidance and be useful in health economic models that incorporate imminent risk.”

How disabled people have been completely disregarded during the coronavirus pandemic

A blood test for Alzheimer's that's almost 100% accurate
Recent Posts
We and our partners use cookies on this site to improve our service, perform analytics, personalize advertising, measure advertising performance, and remember website preferences.Ok