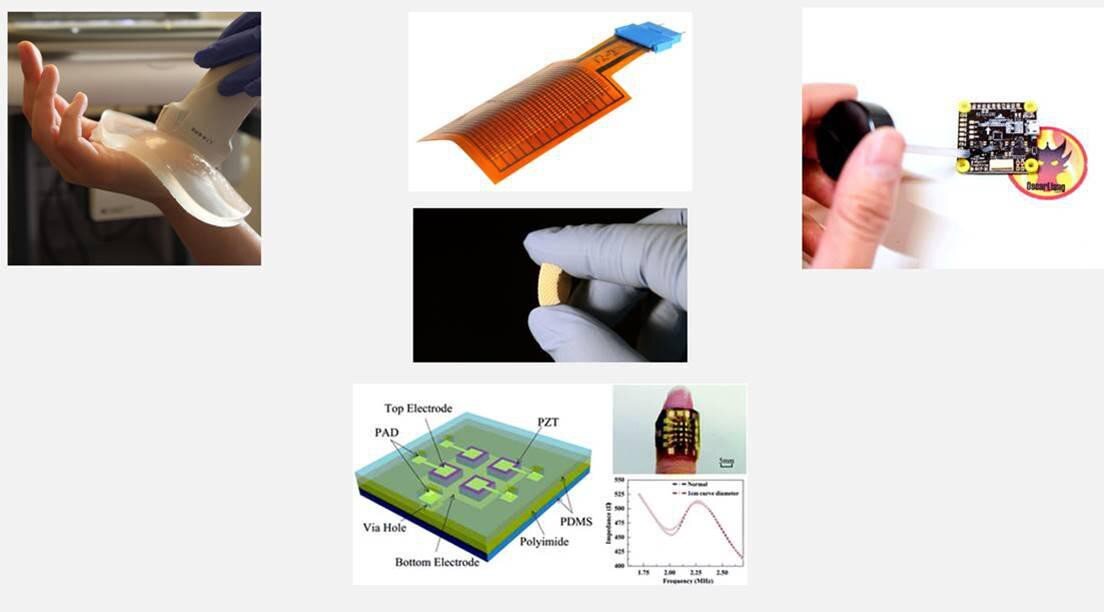 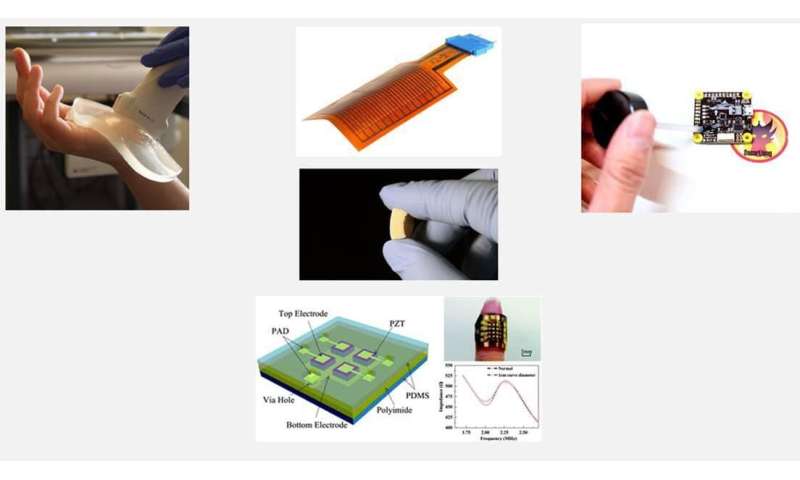 EPFL students teamed up with startup IcosaMed to develop the SmartBra—the first piece of smart clothing that can be used for cancer prevention.

“Our smart-clothing technology is designed to detect cancer at the earliest stages. It uses a non-invasive, painless method based on frequent ultrasound monitoring,” says Hugo Vuillet, one of the students on the development team. The students came up with their design during a Master’s-level class called Innovation and Entrepreneurship in Engineering, which was run for the first time last fall.

The class is given jointly by the School of Engineering and the College of Management of Technology and aims to expose students to the challenges entrepreneurs face as they develop new products. Student teams worked closely with local businesses to develop a marketable product that meets a need identified by the company they teamed up with.

The SmartBra student team—composed of Vuillet as well as Fatemeh Ghadamieh, Samet Hana and Jules Pochon—obtained the highest score and received an award from a selection panel made up of EPFL professors. Their system proved so effective that the company they worked with, IcosaMed, a Neuchâtel-based startup founded in March 2019, decided to continue the partnership.

Unlike existing cancer-detection technology that uses radiation, IcosaMed’s technology emits ultrasound waves—like those employed in high-intensity focused ultrasound (HIFU) and low-intensity pulsed ultrasound (LIPU) – to perform echography scans for potentially cancerous cells. The ultrasound waves are generated using piezoelectric sensors, which are devices that run on energy generated when pressure is applied to a piezoelectric material. “This technology is what allows us to miniaturize the SmartBra’s detection system so that it’s still comfortable to wear and nearly imperceptible,” says Vuillet. If the system detects a suspicious mass of cells, it will alert the wearer so that she can schedule an appointment with a specialist.

This smart-clothing technology could lead to a completely revolutionary approach to cancer prevention. According to Max Boysset, IcosaMed Founder and CEO: “It could also be an alternative to conventional treatments, which are expensive and have major side effects that significantly impact patients’ quality of life. Our system could do more than detect cancer—we hope that one day it could also act preventively and emit nearly continuous, low-dose ultrasound waves in a controlled manner so as to stimulate apoptosis in the cancerous mass.” Apoptosis refers to the process of cell self-destruction. 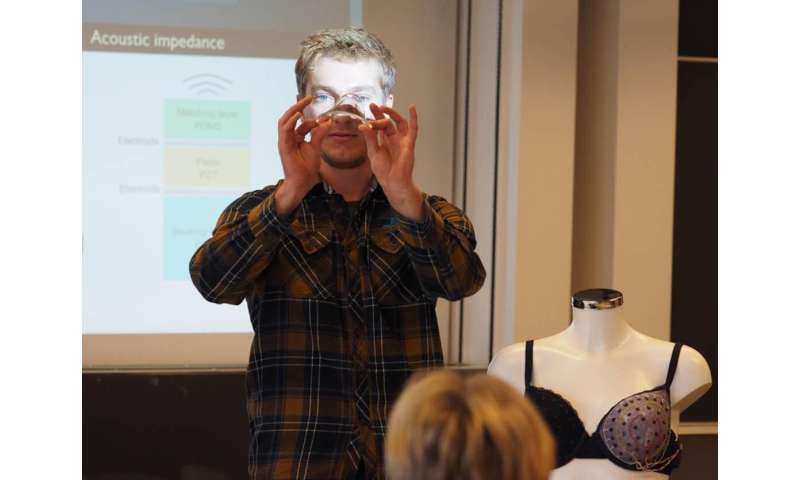 The SmartBra will initially be sold to women who have already been diagnosed with cancer, so that they can monitor their condition on a daily basis. Then the target market will be expanded to include women with a genetic predisposition to developing cancer. Eventually the SmartBra will be marketed to all women.

“Right now we are in the process of raising funds. We need a total of CHF 4 million: CHF 1.5 million to finalize the functional prototype we are building with high-tech manufacturer Turck Duotech, and CHF 2.5 million for the initial market launch, currently planned for 2021,” says Boysset.

Working with engineers at IcosaMed, the students developed a plastic interface to replace the impedance gel that is typically used to hold the ultrasonic emitters. “Our partnership showed that students can offer concrete solutions to even highly technical problems,” says Boysset. Vuillet adds: “I intend to keep working on this project. We had already spoken with Turck Duotech about supplying them with functional piezoelectric components. Now we are in talks about supplying new piezoelectric components and working together to develop piezoelectric transducers and on image processing.” IcosaMed also intends to continue working with the students through internships.

Circles: Two weeks of quarantine when you return to Germany