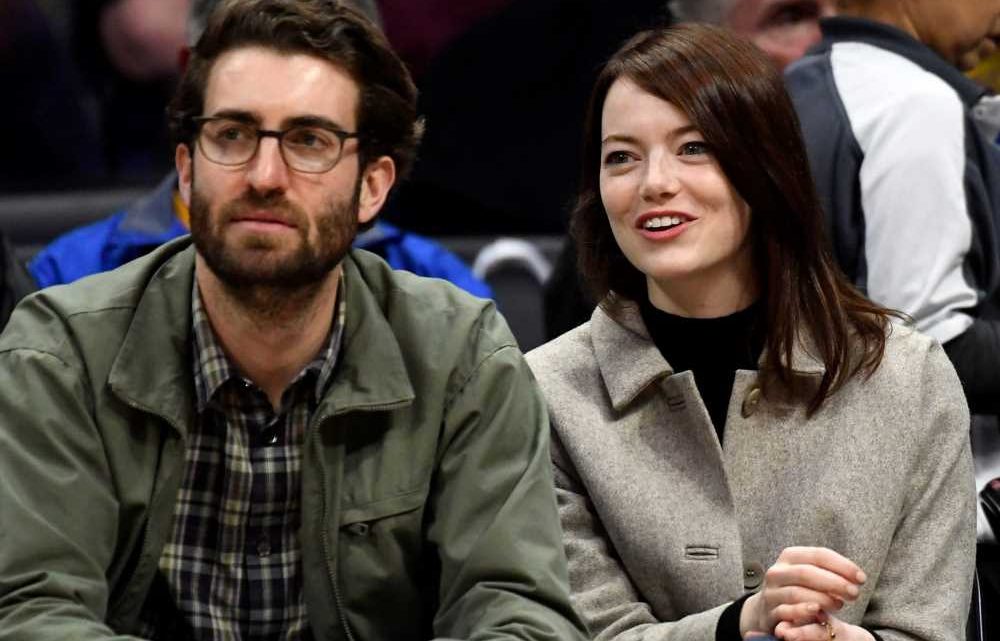 Emma Stone is a mom!

Reps for Stone could not be reached for comment.

Stone and the Saturday Night Live segment director, who met when she hosted SNL in 2016, tied the knot earlier in 2020, a source confirmed to PEOPLE in September of that year.

Back in November 2018, the La La Land actress opened up about starting a family, telling Elle that her desire to have kids evolved with age. RELATED GALLERY: See All of the Celebrity Babies Born in 2020

"My twenties were a really interesting time, and there's been a lot that has happened in these past 10 years, both positive and not as positive," Stone added at the time. "It's weird how much turning 30 crystallizes your life. Instead of just living the dreams that I had in my youth and getting to do the job that I love to do and making friends and going through all of that, it's like, now what do I actively want as an adult?"

The Cruella star further hinted at starting a family in November while speaking to Entertainment Tonight about her animated movie The Croods: A New Age. In the movie, Stone voices a member of the prehistoric Crood family, and the actress told the outlet, "I feel pretty good about starting my own pack."